Amazon India Losses Grow In FY20: Here’s How It Stacks Up Against Flipkart, Snapdeal & Co

Amazon India Losses Grow In FY20: Here’s How It Stacks Up Against Flipkart, Snapdeal & Co

The company spent about INR 16,877.1 Cr in FY2020 and invested in technology advancements 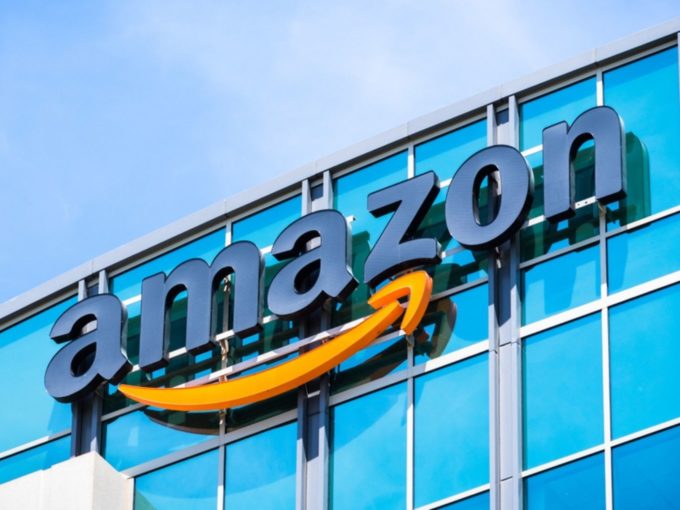 According to Amazon Seller Services’ regulatory filings, the company saw a 25% spike in its expenses. The company spent about INR 13,463.1 Cr in FY2019 and INR 16,877.1 Cr in FY2020. ‘The company continued to invest in opening new fulfillment centers, and technology advancements,’ the filings said.

“The company is confident in its future growth,” the regulatory filings read.

How Amazon Stacks Up Against Flipkart & Snapdeal In FY20

Flipkart’s income primarily came from the wholesale sale of products, unlike Flipkart Internet, the marketplace unit of the ecommerce giant that earns its revenues from commissions from vendors to facilitate sale of products, for advertising, logistics, warehousing and other such services.

During FY20, the company allotted total equity shares worth INR 4,455 Cr to Flipkart Private Limited Singapore and its total expenses for the financial year stood at INR 37,760 Cr.

In the financial year 2020, Snapdeal had reported a revenue of INR 916 Cr, leading up to losses of INR 274 Cr. Last year, the company had reported a loss of INR 186 Cr, which means that the company widened its loss margins by 47%. Interestingly, the company’s earnings through operations have increased from INR 839.4 Cr in FY2019 to INR 846.4 Cr in FY2020 despite the drop in overall revenue.