The company has streamlined its operations and reduced categories 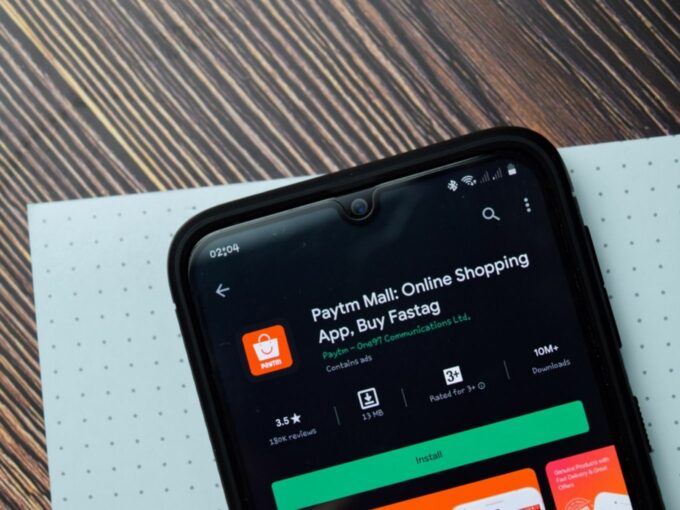 Paytm Mall, which is the ecommerce unit of Noida-based digital payments company Paytm, has narrowed down its losses by 60% to INR 479 Cr in the financial year ending in March 2020. The company had reported INR 1,171 Cr in loss in FY19, representing a 35% reduction from INR 1,806 Cr in FY18.

Commenting on the same, the company’s chief operating officer Abhishek Ranjan highlighted that the 27% reduction in revenue is due to overall reduction in assortment and categories. He also noted that the Paytm Mall’s hyperlocal initiative has started showing results, and would lead to overall growth in revenues over the next few quarters.

As far as the losses are concerned, Ranjan noted that Paytm Mall has streamlined business operations to improve its unit economics. Besides, it has also reduced logistics costs by relying on a strong third-party network of delivery firms.

“During the last fiscal year, we have streamlined business operations to improve our unit economics which has helped us in reducing losses by 60%. Our efforts are to become profitable with hyperlocal outreach and initiatives which have already started giving positive results,” he added.

Earlier this month, digital payments giant Paytm said that it has managed to increase its revenues to INR 3,629 Cr with 40% reduction in losses in FY2020 compared to INR 4,217.20 Cr in the previous year. The company claims to be moving its efforts to become a dominant financial services platform with Paytm Postpaid, Paytm Money and Paytm Insurance services contributing an increased turnover in the coming fiscal years.

The company had last raised $150 Mn funding from eBay at the post-money valuation of $2.86 Bn, in exchange for a 5.5% stake. The funding came with a $10 Mn top up raising the amount to $160 Mn. According to a Business Insider report, Paytm Mall was planning to expand its services to the Middle East by leveraging its partnership with eBay.