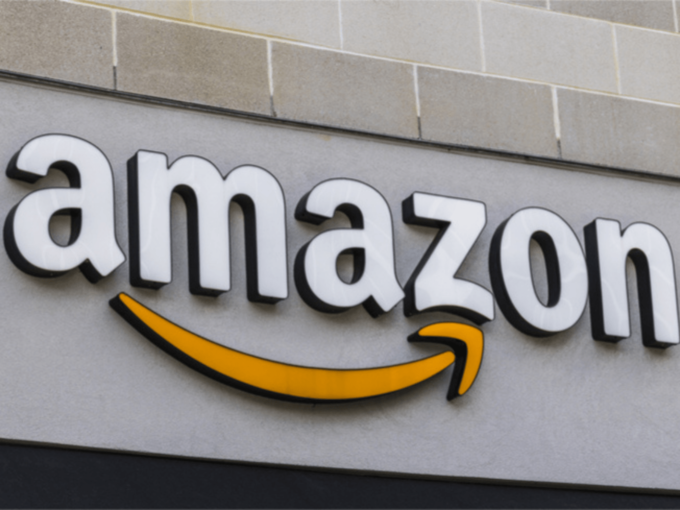 Amazon India has begun to allow pickups for its online grocery orders from its More stores in Bengaluru, to make competitive moves in the ecommerce segment against competitors such as Grofers, BigBasket, and Flipkart.

According to an ET report, following this announcement, Amazon Fresh online grocery orders in Bengaluru can now be picked up from the nearest More store within two-three hours. However, the ecommerce giant still doesn’t support cash on delivery (COD) in its grocery segment.

Currently, customers can opt for two-hour delivery or choose a convenient two-hour slot from 6 am to midnight. All customers get free scheduled two-hour delivery on orders over INR 600. Orders below this threshold can be placed with a delivery fee of INR 29, and there is no minimum order value to shop from sellers offering products on Amazon Fresh.

Prior to this, Amazon had already adopted this model in the US where it partnered up with Whole Foods. Consumers can order on Amazon Fresh online and pick it up from the nearest Whole Foods store in select cities. Amazon even acquired Whole Foods in 2017.

Similarly, Amazon India acquired More retail chain from the Aditya Birla Group in 2019 in partnership with Samara Capital. The Samara Capital-Amazon consortium bought More at an enterprise value of $581.4 Mn (INR 4,200 Cr), with Samara Capital acquiring 51% of the company and Amazon buying the remaining stake.

Earlier in February this year, Amazon India announced that it would be integrating its Amazon Pantry services within its Amazon Fresh store in India to streamline its operations for grocery and household items.

With this, the ecommerce giant was looking to deliver essential grocery and household items faster to its customers in line with competition such as BigBasket, which also reshuffled its supply chain for four-hour deliveries in certain locations. Prior to this, Amazon Pantry, which sells dry groceries, bulk-buy items and combo packs, and Amazon Fresh, which dealt with daily grocery items, perishable items and household products were two separate entities.

The company launched Amazon Pantry in July 2016, with an aim to deliver the orders within a day. This service was launched to replicate an online supermarket model in competition to Future Group’s Big Bazaar, More and Spencer’s among other modern trades.

Amazon Fresh, on the other hand, was launched in August 2019 in select pin locations in Bengaluru, but only saw surge last year (November 2020) amid the pandemic, where it expanded to other cities like Kolkata, Ahmedabad, Pune and Chennai, and claimed to offer ultra-fast delivery services of daily essentials and grocery.

According to Inc42, India’s online grocery market had recorded a $1.9 Bn GMV (gross merchandise value) in 2019, and by the end of 2020, it had expected to touch $3 Bn GMV. Due to Covid-19 tailwinds for the segment, the online grocery delivery space witnessed a spurt in demand. Online grocery players like BigBasket and Grofers, witnessed a massive surge in demands. For instance, BigBasket had reported a 35% increase in sales in April, while Grofers saw a 60% increase in its GMV, compared to pre-Covid times.