Cloudtail Accused Of ‘Preferential’ Tag, Sellers May Move To CCI Against Amazon

Cloudtail Accused Of ‘Preferential’ Tag, Sellers May Move To CCI Against Amazon 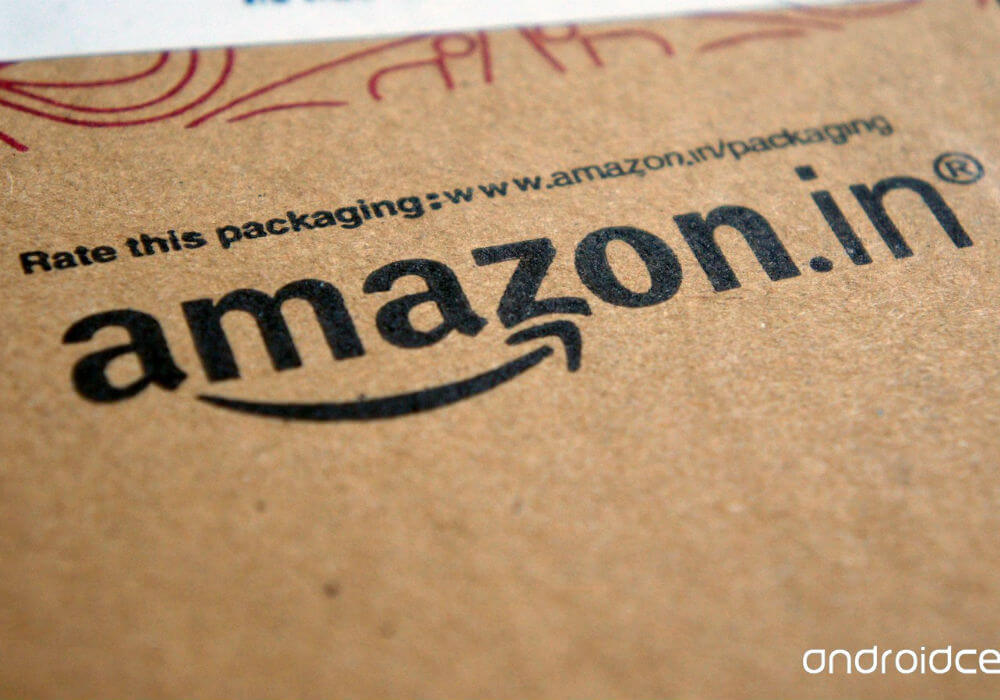 Cloudtail India, one of the largest sellers of Amazon India, seems to have an enviable annual financial number. This has not gone down well with the other online sellers as many of them have accused the online marketplace of providing a preferential treatment to a few select sellers, reports ET.

Cloudtail has been one of the main sellers on Amazon India since 2014. It is a joint venture between Amazon and Infosys co-founder Narayana Murthy’s family office Catamaran Ventures.

An email sent to Amazon did not elicit any response till the time of publication.

Why Is Cloudtail At Target?

Also, Amazon Seller Services’ delivery charges took a hike of 68% to $380 Mn (INR 2,549 Cr) in 2016-17. According to some sellers, this indicated that Amazon subsidised logistics costs for specific sellers.

A spokesperson for the All India Online Vendors Association (AIOVA), a body of over 3,500 online merchants, commented on the development saying, “A normal seller is charged commission, logistics, storage fee, fixed fee, pick and pack fee, return charges, penalty, and other such charges, which increase the cost of selling on gross sale”.

The spokesperson also added that the cost of selling on Amazon India for most other merchants is above 20% of net sales in most categories.

He said, “Cloudtail’s cost of selling is only 5% of its net sales. Amazon is clearly subsidising Cloudtail and Appario. We will take this up in a fresh petition with (the Competition Commission of India).”

Evidently, Appario which is a joint venture between Amazon India and Patni Group, was established last year, as was another JV with Shoppers Stop.

In response to the accusations, Amazon has said in a media statement that it does not favour any seller.

A company spokesperson said to ET, “Our continued belief is that a robust marketplace cannot be built on a single seller focused strategy. We have an equal relationship with all the sellers on our marketplace and we support them with various services that help them leverage India’s growing digital economy”.

Where Is The Online Seller World Going?

There have been many such allegations coming up against online marketplaces by merchants. Recently, AIOVA also wrote to the CCI accusing Flipkart of indulging in “unfair and discriminatory” practice of giving goods to seller entities that it controls at a discounted price through Flipkart India Pvt. Ltd, the ecommerce company’s wholesale arm.

The ecommerce giant had to comply with new guidelines issued in 2016 that put a limit of 25% of the total sales by a single seller on an FDI-backed marketplace. Amazon India offered merchants under its platinum seller programme lower marketplace fees and logistics costs.

Cloudtail registered an after-tax profit of $224K (INR 1.5 Cr) for 2016-17, according to the company’s regulatory filings shared by Tofler.

The growing anger in the seller community cannot be ignored. If ecommerce marketplaces don’t resolve these issues, they might be on the way to face some major crises. With ecommerce reaching heights and the market posed to be $ 200 Bn by 2026 worth, the ecommerce companies must find it imperative to take into account the interests of the sellers.