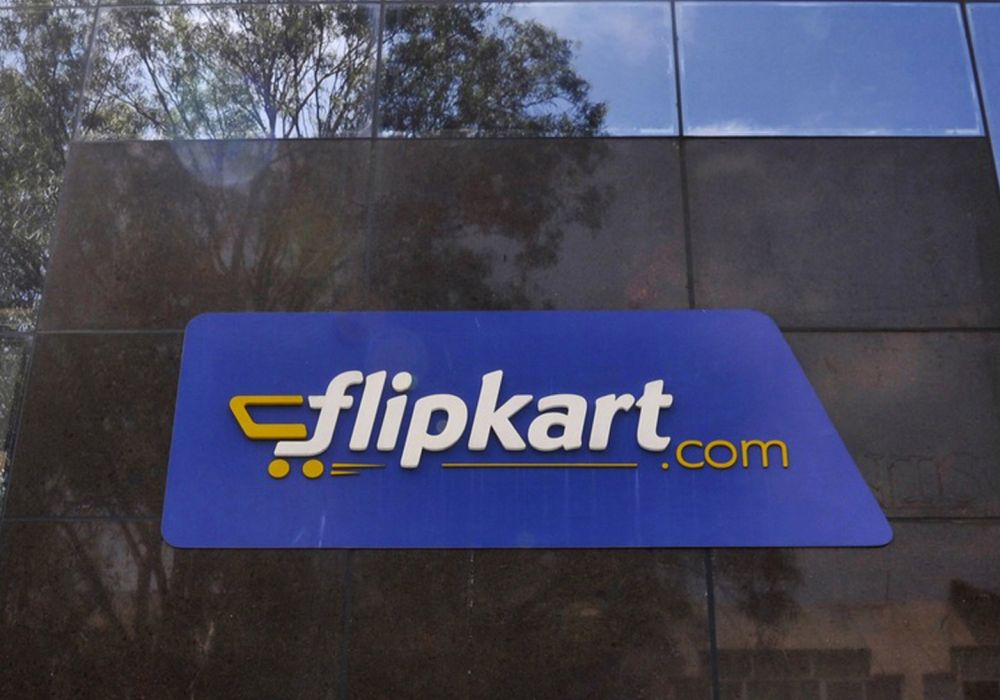 Almost a year later, ecommerce major Flipkart has once again modified its seller policy. Reportedly, the company has lowered commission by 5% on items priced below INR 300 for many categories including mobile accessories. Also, the payment settlement time frame has been reduced by two days for sellers in the silver category.

“We are also giving sellers visibility, recommendation on what to bring to warehouses, data on which products are selling more and sharing intelligence and analytics as part of the new policy,” said Anil Goteti, Head of Marketplace, Flipkart in a media statement.

Flipkart started its seller tiering system in November 2016. Under this programme, sellers on Flipkart Marketplace are classified as Gold, Silver and Bronze, based on the overall consumer experience, performance and business scale of the sellers, across parameters like revenue, seller cancellations, breaches and returns.

As Goteti claims, there has been a 40%-50% increase in its ‘Gold’ sellers and 30% increase in ‘Silver’ sellers since tiering was launched. He also stated, “Since March 2017, the net promoter score (NPS) for the company has increased to 70 from 45 last year. Product returns have come down by 15-20% since last year, while cancellations have fallen by half.”

Although Goteti seems optimistic about the new changes, sellers have a different view in this regard. While some believe that the new policy changes will help with margins, for others. such small-ticket sizes are not viable for doing business on ecommerce. Also, as per ET report, Flipkart has also increased commissions for products such as phone case covers or screen guards, in case they price higher than INR 300. This ultimately is forcing the sellers to reduce their price and sell their products at lower returns on the platform.

This is not the first time Flipkart has made changes in its seller policy. In its early days of launch, Flipkart followed the ‘No Questions Asked’ 30-day return policy allowing returns on almost every item, thus adding to its seller woes. Also, the ecommerce major used to charge a fee (less than 1% of the order value) from sellers only if they were at fault.

However, in June 2016, Flipkart discontinued this policy and also reduced the return window to 10 days. At the same time, Flipkart increased the commission charged to the sellers by 5% in some categories as well as charge them a shipping fee, a reverse shipping fee, and a collection fee on every product returned by customers.

Although it agitated the sellers at first, over time Flipkart strategies reduced instances of returns and cancellations. Furthermore, in April 2017, the company reduced the category of items that can be returned. For instance, in electronics and mobile phones category, Flipkart has now clearly mentioned on its website, “Refunds are not offered. All sales are final.”

At that time, while most vendors welcomed the move, some expressed fear of losing a portion of customer base with the new changes. But it seems, for the sake of a sustainable business, Flipkart is ready to take this risk.

Earlier this year, sellers association AIOVA also protested against ecommerce marketplaces Flipkart, and Amazon. AIOVA filed a complaint to the Competition Commission of India against ‘predatory pricing’ and discounting while selling private label products, thereby affecting the business of smaller rivals and other online sellers. Flipkart has already launched five private labels since December 2016 and is pushing for in-house manufacturing of products such as TV, Washing Machines, Mobiles, etc under its brand ‘Billion’ and MarQ.

India being a price-sensitive country, chalking out seller policies is a crucial element for Indian online marketplaces to thrive as it directly affects product prices on the platform and seller margins at the backend. Any friction in these areas can prove fatal for the marketplace in long run. For now, we believe that Flipkart has no reason to step back. The company has ample of funds to push in new sellers on the platform and provide more perks to existing Gold and silver users. Plus, Snapdeal is busy charting out a new existence as an independent entity and Amazon India is already facing protests for its weak return policies as well as higher out-of-state shipping costs. So, chances of the rivals cutting down ecommerce unicorn’s sellers are slightly less.

However, the future remains uncertain. A slight tweak in Amazon’s seller policy can significantly alter the strategies ahead for both companies. How far Flipkart will be able to go with the current revisions in its seller commission policy will be worth watching.