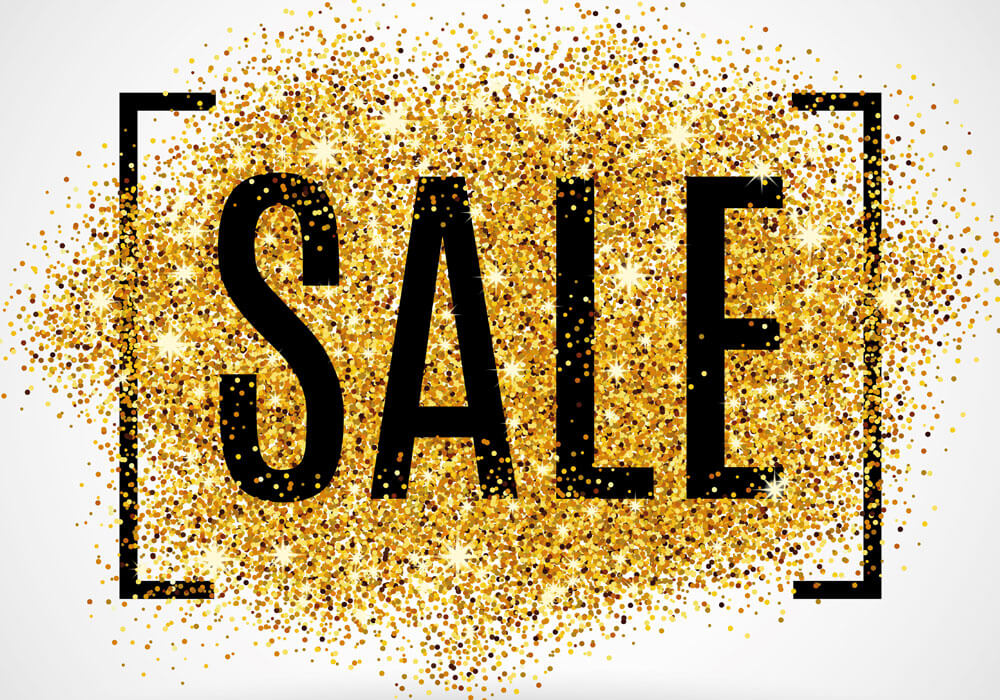 Bringing a change in its discounting model, homegrown ecommerce player Flipkart has asked its sellers to deal with 60% of the discounts during sale events.

A communication mail sent by Flipkart to its merchants, which was reviewed by TOI, said, “The break-up of the incentive offer will be that the seller will burn 60% and Flipkart will burn 40%.”

An email query sent to Flipkart didn’t elicit any response till the time of publication of this news.

Even though government guidelines prevent these ecommerce players from influencing prices on their marketplace, they have been playing around guidelines to offer discounts, which ultimately drive sales.

The development comes at a time when  Flipkart finds itself in a pickle with the Income Tax Department, which refused to stay the $17.2 Mn (INR 110 Cr) tax penalty on the ecommerce giant as part of the tax assessed for FY15-16 and gave it a deadline of February 28, 2018 to deposit $8.5 Mn as tax and $8.5 Mn as bank guarantee.

Under the latest ruling, the IT department has asked ecommerce companies to reclassify discounts not as a cost but a capital expenditure, meaning that it should not be deducted from the revenue and should, therefore, be taxable.

This decision led to much discussion in the startup community, where angel investor and former CFO of Infosys, Mohandas Pai, voiced his concerns stating, “A discount is an event which does not create enduring value or a capital asset. Hence, tax authorities are wrong in asking ecommerce giants (Flipkart and Amazon) and startups to reclassify discounts as capital expenditure. This is a tax and accounting issue.”

The importance of discounts for ecommerce companies was reinstated with a “Social Media Report On 100 Startups” report by VAIZLE which revealed that in Q1 and Q3 2017, most social media posts by ecommerce startups mostly pertained to discount or offer-related keywords. Also, 15% of the tweets were related to offers and discounts, most of which came from horizontal and fashion ecommerce startups.

However, experimenting with sellers norms is nothing new in the ecommerce world. Recently, Amazon altered its seller fees by reducing seller fees by nearly 70%  in categories like daily needs and apparel, and increasing it by up to 50% for items like power banks, chargers, shoes, etc.

Earlier, it was Flipkart that altered its selling rates in November 2017. The company lowered commission by 5% on items priced below $4.61(INR 300) for many categories including mobile accessories. Also, the payment settlement time frame was reduced by two days for sellers in the silver category.

However, the result of Flipkart’s decision to make sellers bear up to 60% of the discount burden will be awaited.