Amazon, Flipkart Likely To Be Fined For Not Displaying Country Of Origin Tag

Amazon, Flipkart Likely To Be Fined For Not Displaying Country Of Origin Tag

On October 16 the MCA had asked why Flipkart and Amazon haven’t followed the rules under Legal Metrology (Packaged Commodities) Rules, 2011

Initially, the government had given an August 1 deadline, but the move was opposed by retailers 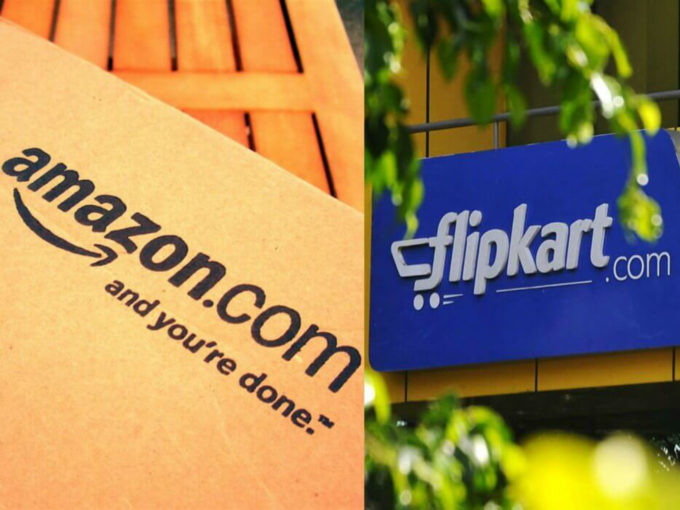 Ecommerce platforms Amazon and Flipkart might get fined if sellers on their platforms do not publish the country of origin on their products.

Last month, the ministry of consumer affairs (MCA) had issued notices to ecommerce majors Flipkart and Amazon for not displaying ‘country of origin’ and given them 15 days to provide details, along with an explanation. The MCA had warned that action will be initiated against Amazon and Flipkart if they failed to provide details on the delay.

On October 16 the MCA had asked why Flipkart and Amazon haven’t followed the rules under Legal Metrology (Packaged Commodities) Rules, 2011.

“When you (etailers) allow sellers (to sell)…, do not allow them to violate the law. You will be held liable because you are the facilitator,” a government official told Moneycontrol.

The companies will have to pay a fine of INR 25K for the first offence and the fine can get extended for multiple offences, the official added.

MCA had asked both ecommerce firms to furnish details about the seller regarding nature and ownership of the firm, necessary incorporation documents, as well as names and residential addresses of persons responsible for the conduct including the respective police jurisdiction under which they reside. They were given 15 days to provide these details, along with an explanation.

The official also said that the ecommerce platforms have reverted back with their responses to the government stating that they have already started delisting sellers who have failed to display the country of origin of their products. “The government is now examining their response and will decide on the next mode of action shortly.”

The government is pushing for the idea of displaying the country of origin on the product in the wake of anti-China sentiments following the Galwan Valley clash. It is also happening at a time when the government is trying to push hard for its Make-In-India initiative, sources told the website.

Earlier, ecommerce and food delivery firms had several meetings with the consumer affairs department as well as officials from the Department for Promotion of Industry and Internal Trade (DPIIT), regarding the addition of ‘country of origin’ tag to online product listings.

Recently, a DPIIT official had said that the government had directed ecommerce firms to comply with this requirement by September 30.

Initially, the government had given an August 1 deadline, but the move was opposed by retailers. Ecommerce firms such as Flipkart wrote to the government that they will need at least six months to finish the process.

The Delhi high court had also issued notices to Amazon and Flipkart on a plea seeking to display the names of the manufacturing countries for products on their websites.