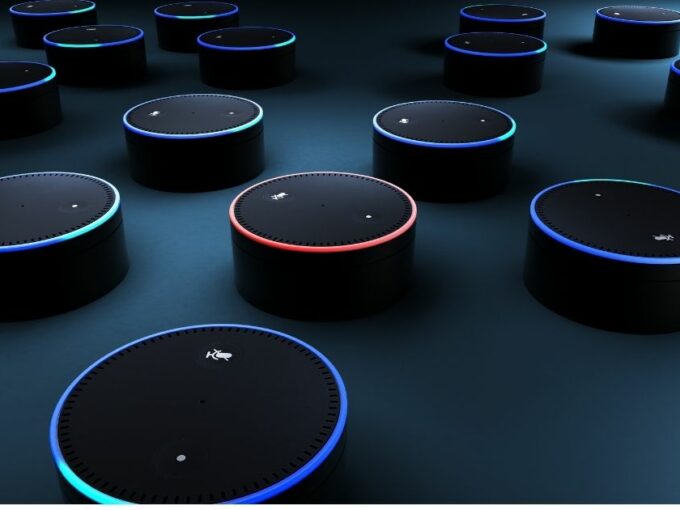 From 2021, Bollywood megastar Amitabh Bachchan will lend his voice to Amazon Alexa where users can hear jokes, weather, poems, motivational quotes, advice, and more in his voice. The tech giant has roped in Bachchan as Alexa’s first-ever celebrity voice in India.

In a blog the company said that users will be able to access Bachchan’s voice on Alexa by purchasing the Amitabh Bachchan voice experience.

On the partnership, the actor said, “Technology has always given me an opportunity to adapt to new forms. Be it in movies, TV shows, podcasts and now, I am excited to create this voice experience in partnership with Amazon and Alexa. With voice technology, we are building something to engage more effectively with my audience and well-wishers.”

Bachchan is not the first celebrity to give his voice to Alexa. The company has earlier tied up with actor Samuel L Jackson for its users in the US. The company had launched the voice skill of the Hollywood star at a cost of  $1 for users. Though the company hasn’t revealed any such cost in India, It is likely that an amount may be charged.

The actor’s voice can be accessed across all Alexa-enabled devices, including Echo, Fire TV Stick with Alexa Voice Remote, Fire TV Edition, the free Alexa app on mobiles, as well as the Amazon shopping app (on Android devices only).

Alexa also comes with a multilingual mode which permits users in India to talk to the voice assistant in both Hindi and English simultaneously.

It caters to family members who speak multiple languages or at least two different languages.

While Alexa isn’t the first voice assistant to offer multilingual support to Indian users, Google Assistant also got a multilingual update which added Hindi along with Danish, Dutch, Korean, Norwegian, and Swedish as well as the original languages, namely English, Spanish, German, French, Japanese, and Italian.

“Mr Bachchan’s voice is memorable for any Indian who has grown up on Bollywood. This combination delivers a perfect pitch to further delight and simplify the lives of our customers. We are excited to see how they respond when they use Alexa and hear his voice,” said Puneesh Kumar, country leader for Alexa, Amazon India.