Amazon Expands Alexa Skill Set To Include Hindi For Developers

Amazon Expands Alexa Skill Set To Include Hindi For Developers 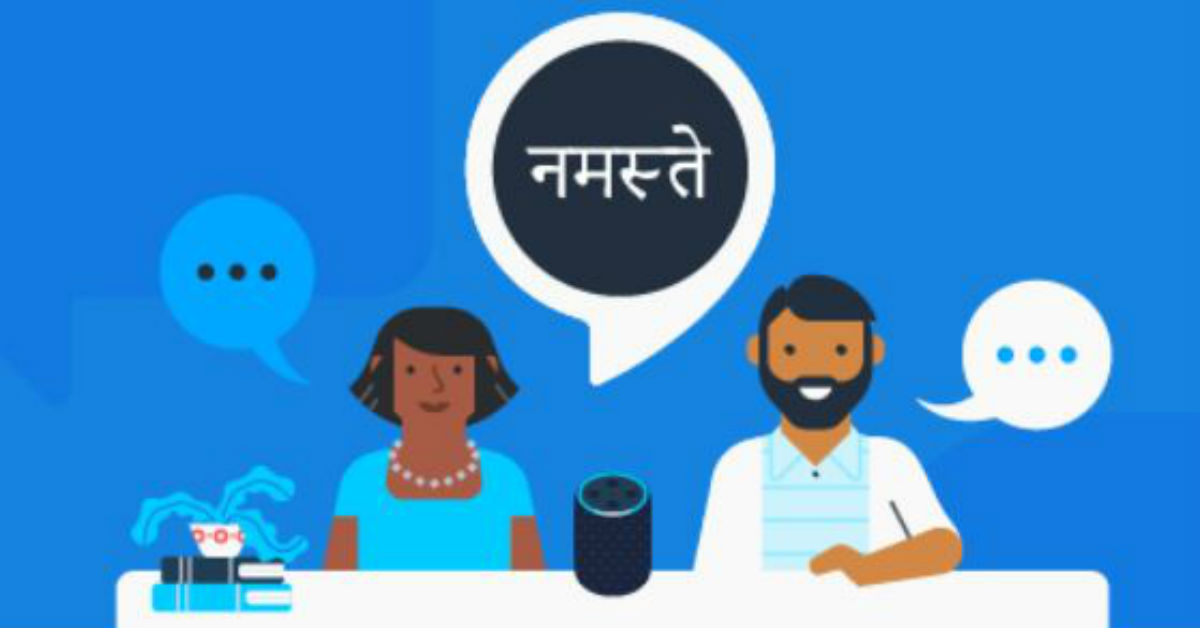 Alexa team said that developers will get a head start

Till now, Alexa could understand some mixed language commands

Alexa Skills are essentially apps that can be used to expand the functionality of Amazon’s AI assistant. Alexa Skills range across categories such as finance, productivity, news, weather and more.

In a blog post, the Alexa team said that developers will get a head start and will be able to submit skills for certification as the company prepares to offer experiences for Alexa users in Hindi.

Alexa is currently available in over 80 countries and speaks more than 14 language variants.

In June, talking at the Amazon’s re:MARS event, company’s head scientist and vice president for Alexa, Rohit Prasad said that the ecommerce major is working on accommodating regional language speaking capabilities in its AI voice assistant, to cater to the Indian market. According to Prasad, there were challenges in India that are not just in terms of learning the language but more about understanding the context.

Till now, Alexa could understand some Hinglish commands but these are few and far between.

Recently, the company introduced Alexa conversations which will enable the company’s AI powered voice assistant to understand user’s conversational commands and seamlessly transition between skills to complete complex tasks. Last year, the company launched an Alexa skill Cleo that enables customers in India help Alexa learn Hindi and other languages. The idea was to improve Alexa’s language model and help her gradually speak in local language.

Amazon claimed to have doubled the number of daily users interacting with Alexa and the owners of multiple Echo devices in 2018.  By the end of 2018, Amazon reported to have built more than 70K skills for Alexa, and 28K smart home devices were compatible with the AI assistant, as compared to 4,500 brands at the beginning of the year.

To help developers set base with Alexa Skills in Hindi, Alexa will host first webinar on Hindi skill on July 24 at 4 pm. The developers, alongside Alexa’s Technical Evangelist (Sohan Maheshwar) and Solutions Architect (Karthik Ragubathy), can learn about how to reach new Hindi speaking customers with Alexa skills built using Hindi.

In 2018, the ad spendings of Amazon and Google on their respective virtual personal assistant (VPA) products was expected to touch $9.1 Mn (INR 60 Cr) in the next one year.