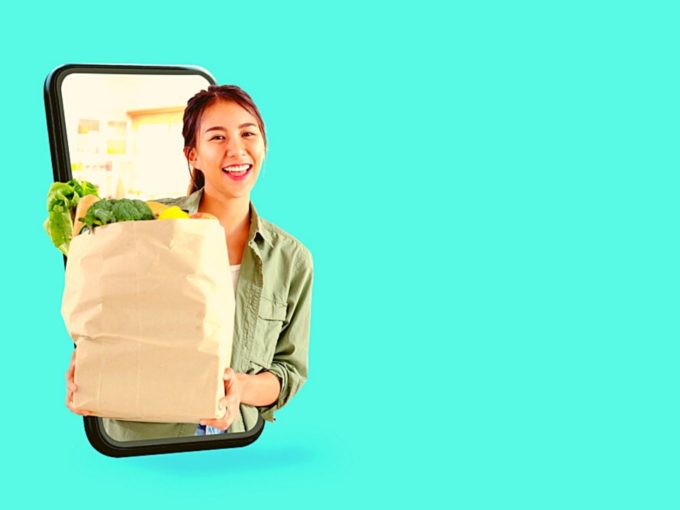 DealShare was founded in September 2018 by Vineet Rao, Sourjyendu Medda, Sankar Bora, Rishav Dev and Rajat Shikhar. The Jaipur-headquartered startup sells grocery and household essential products through social media and messenger platforms like WhatsApp. According to Alteria Capital partner Ankit Agarwal, who led the DealShare investment from the debt investor’s end, DealShare occupies a niche in the social commerce segment that is as yet untouched by the competition.

While social commerce unicorn Meesho has carved a niche in the apparel category through its reseller model, it does not offer daily essentials at a frequency that the customer wants, which DealShare does offer. Where there might be some overlap in terms of target segment, the proposition allows DealShare to go after the same audience as Meesho. “This is a very large space, we may see many more companies evolving into the segment, but so far they have executed extremely well,” Agarwal said.

The company has raised  $34 Mn so far to fuel its expansion. Its investors include Falcon Edge Capital, Matrix Partners India, InnoVen Capital and others. Agarwal added, “The success of companies like DealShare, the playbook will be a lot more set with more companies to kind of enter this space and investors to find more confidence in deploying money into the segment.”

According to media reports, Tiger Global is in talks to lead a $100 Mn funding round in DealShare soon, taking the total raised capital to $134 Mn. The Series D round, if it happens, will put DealShare in elite company as far as the Tiger Global portfolio is concerned.

Tiger Global has become something of a unicorn maker. It has recently led investments in Innovaccer, Infra.Market, ShareChat, Groww, Cred, Gupshup and Chargebee, which took the startups into the unicorn club. The VC fund is an investor in over 21 of 52 Indian unicorns, but DealShare has still a long way to go before reaching a $1 Bn+ valuation.

With Meesho’s entry into the unicorn club, there’s a big spotlight on the Indian social commerce segment. The sector is poised to grow at a compound annual growth rate (CAGR) of 55%-60% to reach $16 Bn-$20 Bn gross merchandise value (GMV) by 2025, all thanks to the growing consumer internet and social media penetration, as well as exposure to ecommerce.

Speaking to Inc42 earlier, Akarsh Shrivastava, vice-president of Elevation Capital, which has invested in WMall, CityMall and Meesho, said, “I feel the real number is much, much larger. It is really difficult to estimate this market size, given there is a lot of unstructured commerce happening across social platforms like Facebook and WhatsApp.”

DealShare claims to serve about 25K orders a day and has partnered with 1000 brands. The company is looking to onboard additional 5000 brands and expands its presence from 25 Cities to 100 cities in 2021.

Other startups in this segment include CityMall and BulBul, both of which were founded in 2018 like DealShare. Meesho is the oldest startup in the segment, founded in 2015. The company has raised investment from investors like Prosus Ventures, Facebook, Shunwei Capital, Venture Highway and Knollwood Investment. BulBul has raised funding from Sequoia Surge, Sequoia India, Leo Capital, InfoEdge and others. Meanwhile, SimSim has grabbed the interest of VCs such as Good Capital, Accel India, Shunwei Capital and others.