Alibaba Cloud All Set To Launch India Data Centre To Take On Google, Microsoft And AWS

Alibaba Cloud All Set To Launch India Data Centre To Take On Google, Microsoft And AWS

To That End, Cloud Computing Arm Of Alibaba Has Partnered With Reliance, Tata Communications 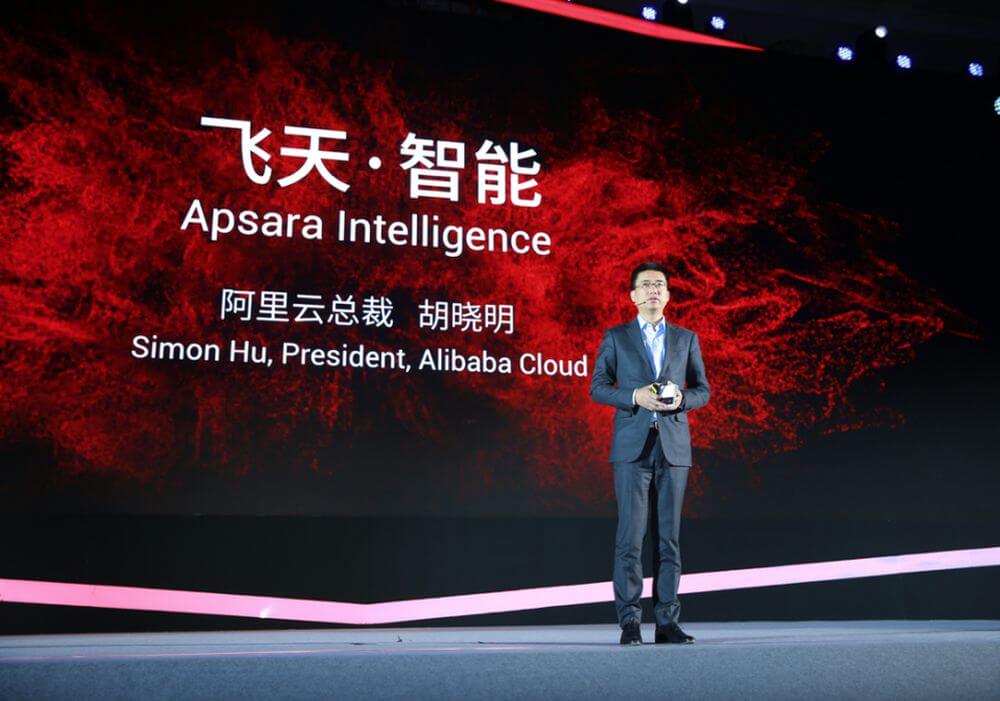 Alibaba Cloud, the cloud computing arm of Chinese ecommerce giant Alibaba, is gearing up to open its India data centre in January 2018. As part of its announcement earlier today, the company has invited clients to sign up for services to be delivered by the new data centre.

Situated in Mumbai, the India data centre will help meet the surging demand for cloud computing services among the fast-increasing number of small and medium-sized businesses in the region.

Commenting on the development, Simon Hu, Senior Vice President of Alibaba Group and President of Alibaba Cloud said, “We are excited to be officially opening our new Mumbai, India data centre in early 2018, enabling us to work closely with more Indian enterprises. These local enterprises are innovative and operating in growth sectors, and we look forward to empowering them through our cloud computing and data technologies.

“As we build out the Alibaba Cloud network globally, India is another important piece that is now firmly in place. This continues our commitment to India, helping it to develop trade opportunities with other markets in the region and beyond,” Hu added.

The Indian data centre will offer a full suite of services, for enterprises and organisations to build IT infrastructure for business on the cloud. Among its other data centre offerings are elastic computing, database, storage and content delivery, networking, analytics and big data, containers, middleware, and security.

As part of the project, the company has partnered with Global Cloud Xchange (GCX), a subsidiary of Reliance Communications that enables direct access to Alibaba Cloud Express Connect via GCX’s CLOUD X Fusion service.

According to Hu, the company is currently working to establish a local team of professional consultants to provide service planning, implementation and after-sales support, while also helping customers of all sizes as they move to the cloud.

The development comes nearly six months after the subsidiary of the Chinese ecommerce giant revealed plans to establish two new data centres in Mumbai, India and Jakarta, Indonesia. During an announcement at Shanghai’s Computing Conference in June, the company stated that it would be opening the new data centres by March 2018.

Established in 2009, Alibaba Cloud is currently the largest provider of public cloud services in China. It offers a comprehensive suite of cloud computing services to businesses globally, including merchants doing business on Alibaba Group marketplaces, startups, corporations and government organisations.

At present, it has 33 availability zones across 16 economic centres worldwide, with coverage extending across mainland China, Hong Kong, Singapore, Japan, Australia, the Middle East, Europe, India and the U.S. (East and West Coast).

India is a key market in Alibaba Cloud’s globalisation strategy, and the firm sees the tremendous business opportunity given the rapid growth of the Indian economy and the nature of the enterprises looking to expand from the country.

The Jack Ma-led ecommerce giant recently received CCI’s nod to invest $300 Mn in grocery delivery startup Bigbasket. If the deal goes through, it would be Alibaba’s biggest bet in the Indian market, apart from Paytm.

What Competitors Of Alibaba Cloud Are Up To

In the cloud computing space, Alibaba competes against Microsoft Azure, Amazon Web Services and Google. In September last year, Google announced its plan to open a new cloud region in Mumbai. Recently, AWS also announced plans to open data centres in the Middle East by early 2019 at the AWS Summit in Bahrain this September.

In the same month, Microsoft beat both Google and Amazon to announce its first African data centres, which are expected with open in 2018. Most recently, Microsoft announced the launch of its Azure Stack in India. With a new data centre in India, Alibaba is likely looking to get ahead of the competition by providing cloud services to more businesses in India.