It has previously launched ‘Trips’ and ‘Experience’ for travellers in India 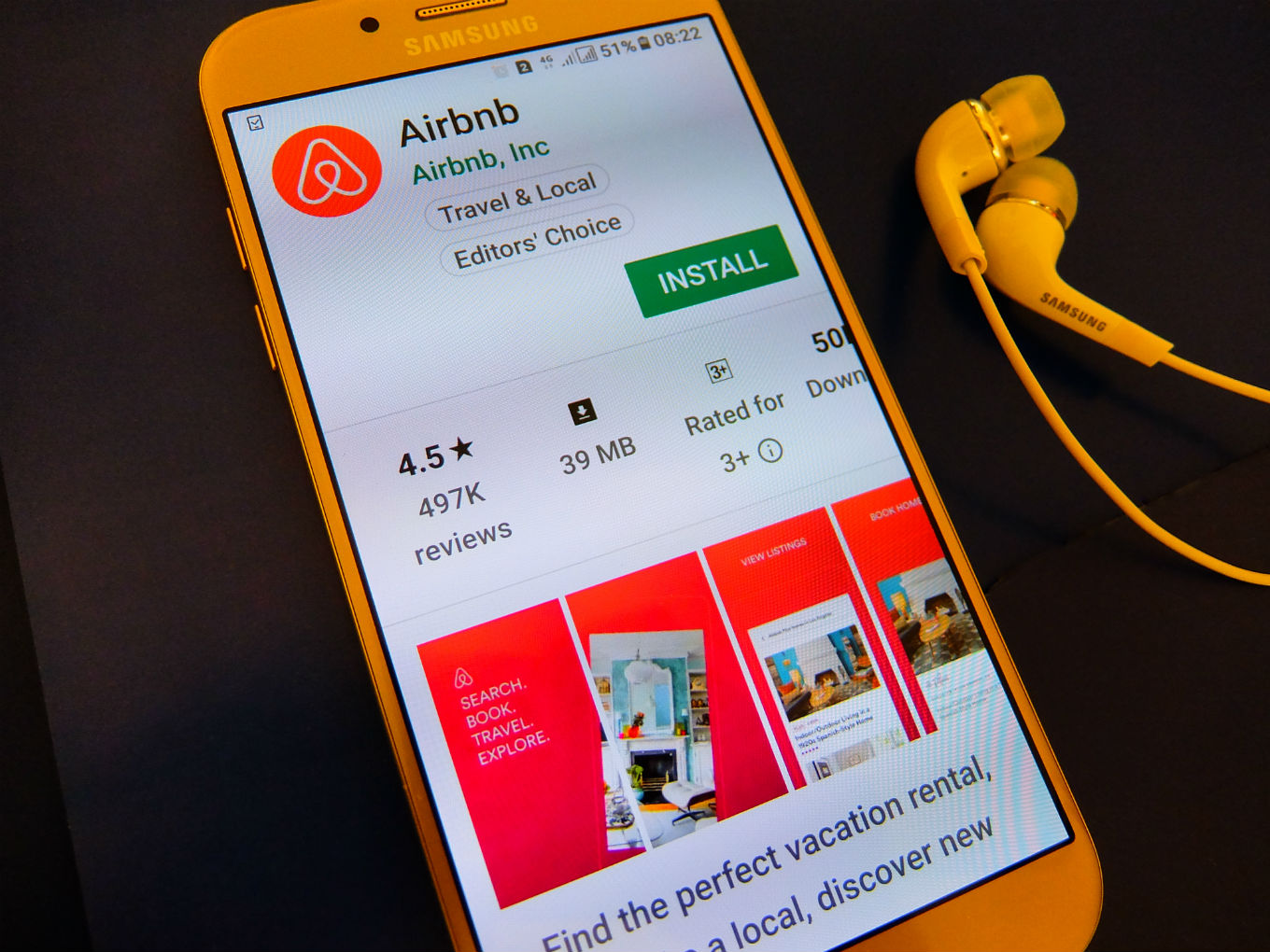 The US-based multinational hospitality company Airbnb has announced the launch of ‘Plus Homes’ in India, featuring homes that have a high rating. Airbnb’s Plus Homes is currently available across 41 global cities, including India.

“Today (February 23), we’re announcing that we’ve launched Airbnb Plus here, which are homes that will be inspected in person for comfort, quality… We can offer an even higher level of certainty around some of our homes going forward,” Airbnb cofounder and chief strategy office Nathan Blecharczyk said during the Global Business Summit in Delhi.

Since its entry in India in 2016, the company has about 45K listings in India, with Goa as the company’s most popular market with 6,000 listings. Blecharzyk said its business in India has doubled in terms of guests over the last two-and-a-half years, with 1.8 Mn Indians have had already used Airbnb.

Blecharczyk said more than one Mn Indians have travelled with Airbnb globally in 2018 and there has been a 115% increase in Indian listings over the past year.

“You look at the top 25 fastest-growing countries for Airbnb, 20 of them are in emerging markets,” he said, adding that India is one of the fastest in that list.

Soon after Airbnb’s launch in India, the company had announced a strategic partnership with India’s largest media conglomerate, The Times Group, to expand operations in the country and build a more localised network. A year after, the company also launched a travel category, Trips, that was initially available in Delhi and later expanded to Goa as well.

Last year in June, Airbnb within its Trips category launched ‘Experiences’ that offers travellers to explore unique destinations by offering handcrafted activities powered by locals. According to According to Blecharczyk, Airbnb now has over 20K Experiences.

“We have offered Experiences in New Delhi and Goa and the product is doing quite well. It grew over sixfold last year, and will continue to grow at a very fast rate,” he said.

Competition Is Not Our Focus Area: Nathan Blecharczyk

For the financial year ended March 2018, Airbnb India reported a revenue of about $4.95 Mn (INR 35 Cr). Blecharzyk maintains that the company don’t focus on the competition very much.

“They’re very different business models. I think travel is a big space and there’s room for multiple players but I think if you look at what we do, it is very different from what Oyo does or anyone else for that matter. I think we each have our own approach to the market, and we each have a loyal and a sizable following,” he said.

Airbnb’s main rival in India, a homegrown hospital chain — Oyo Hotels and Homes — operates as a full-stack fulfilment-led model where it fully acquires hotels and homes on franchise or leases and renovates, while Airbnb focuses on homestay accommodations.

OYO  has also forayed to more than 10 countries, with Saudi Arabia and Japan being the recent choice for the hospitality company.

“We really think Airbnb can be for everyone. And we have started to focus on specific segments and customise the product for those segments right, so we have our Plus offering. We have a high-end luxury offering as well. We also have business travel now, which is doing very well in India,” Blecharczyk said.