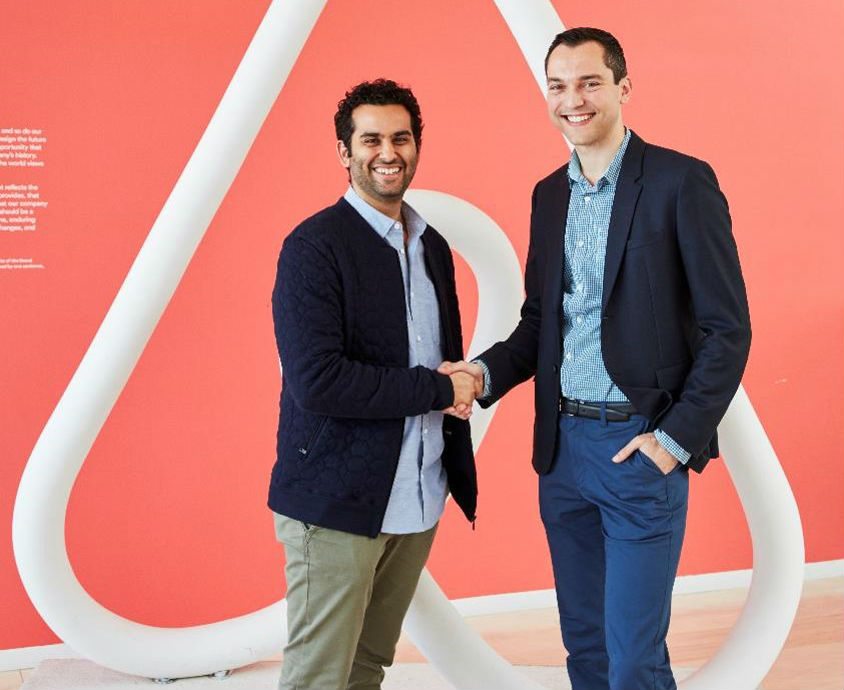 The partnership comes as part of Airbnb’s plans to expand its operations in India and build more localised network.

As a part of the partnership, The Times Group will drive awareness of Airbnb accommodations, and help Airbnb create a truly localised presence for India, leveraging The Times Group’s vast network of media and operational resources.

Nathan Blecharczyk, CTO & co-founder of Airbnb, said, “We are excited about the opportunity that India presents, and to have one of the most respected partners in The Times Group. We are working on adapting our product for the Indian market so that Indian travelers can live like a local anywhere in the world.”

Airbnb was founded by CEO Brian Chesky, Chief Product Officer Joe Gebbia and CTO Nathan Blecharczyk in 2008. Initially starting out as Airbedandbreakfast, the team targeted cities in the US where big events caused shortage of accommodation. Since then, Airbnb has expanded to more than 34,000 cities in some 190 countries. The company has raised nearly $2.4 Bn in funding from top Silicon Valley VC investors Like Sequoia Capital and Andreessen Horowitz.

The Times Group is also expected to invest an undisclosed amount in Airbnb, which is estimated to be worth over $25 Bn (about INR 1.65 lakh Cr).