What Was It Like To Be The First Ever Airbnb Guest And Be Co-Hosted By Co-founders Brian Chesky and Joe Gebbia?

What Was It Like To Be The First Ever Airbnb Guest And Be Co-Hosted By Co-founders Brian Chesky and Joe Gebbia? 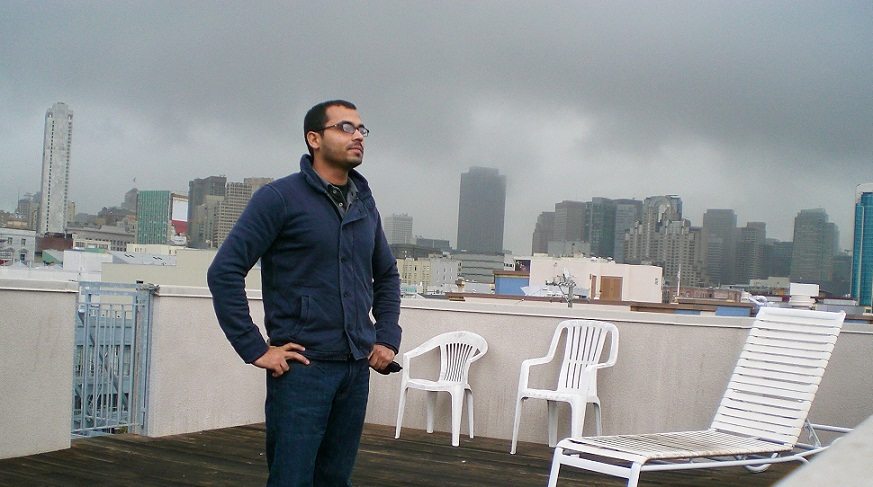 Last month, Airbnb crossed a milestone of 100 million guests around the world having used the platform! Notably, over half a million from India have already travelled using Airbnb.

Interestingly, over the course of the past year, Airbnb listings in India have grown by a substantial 115 % with an existing 18,000+ number of listings in the country. It is no wonder that Airbnb has reiterated that India will be an important region to contribute to the growth of the platform.

Recently, it also announced a strategic partnership with India’s largest media conglomerate The Times Group. The partnership comes as part of Airbnb’s plans to expand its operations in India and build a more localised network.

But do you know that this platform’s (worth $25 Bn) very first guest was a desi, an Indian? Not just this, Amol Surve – Airbnb’s first ever guest- was hosted by none other than the co-founders Brian Chesky and Joe Gebbia, at their Rausch Lane apartment in San Francisco, California back in 2007 when it was still called Airbed & Breakfast.

Amol recently spoke about his experience of being Airbnb’s first ever guest in a Medium blog post titled Guest No.1: What it was like to be the first guest on Airbnb.

I am Amol. The very first guest on Airbnb.

Back in 2007, I was attending a design conference in San Francisco and booked a place to stay through this website called Airbed & Breakfast. Fast forward nearly nine years and I read that the company has reached an incredible milestone: there have been more than 100 million guest arrivals in Airbnb listings since my first stay. Reading this made me reflect on that experience nine years ago and I thought I’d share what it was like and how it impacted me.

When people tell the story of how Airbnb started, they tend to focus on all the hotels in San Francisco being sold out and Brian and Joe needing a way to pay their rent. It was also true for me that the only way I could afford to attend the design conference was by finding a cheap place to stay. However, the real story is about much more than saving money or that I slept on an airbed that Joe dragged out of the closet. I learnt so much and met so many interesting people; went on adventures and made lifelong friends. The real story is about how one trip and the people you meet and experiences you have can change a person’s life. It changed mine.

Back in 2007, I was living in Phoenix and had just graduated from Arizona State University with a Masters in Design. The Industrial Design Society of America was holding their annual conference in San Francisco and I wanted to go to meet and network with other designers. The conference fees were high so the only way I could afford to go was if I could find some sort of deal on accommodation. I came across Airbed and Breakfast on a design blog and although I had no idea what an airbed was, I decided to get in touch.

Arriving at the apartment on Rausch street, I was met by Joe, wearing an aviator hat and trendy glasses, who gave me a tour of the apartment. Joe and his roommate, Brian, were working on their slide deck for Airbed & Breakfast for a startup pitch event that evening and asked for my feedback. Within hours of arriving I was already having the quintessential San Francisco experience, working with two budding entrepreneurs on their pitch deck. I even went with them to the pitch event that evening to be introduced to the audience as their first guest! 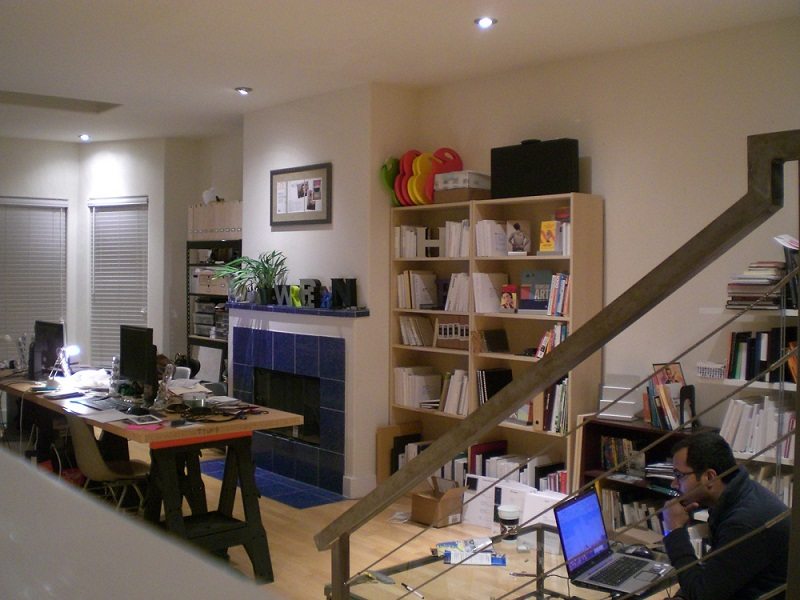 I’d never been to San Francisco before and I didn’t know anyone there either. Joe and Brian introduced me to lots of interesting people who were working on cool projects and they also showed me what it’s like to live in San Francisco. They took me to the Ferry Building which was the first time I’d been to a farmers’ market and experienced such amazing, locally produced produce.

For dinner, they took me to a taco place on the Mission. It was practically a hole in the wall and I was wondering where on earth they had brought me, but it was such an authentic experience and the first time I’d tried Mexican food.

As a design student, I’d always been fascinated by the d. School at Stanford so on the last day of my trip, Brian drove me to Stanford to check it out and attend a lecture there. We even bumped into a hero of mine, the late Bill Moggridge, who co-founded IDEO.

I don’t believe that anyone else attending that conference had the same experience as me. My trip opened my mind to so many different things; to technology and entrepreneurship, new people and new foods.

It exposed me to the real San Francisco which is about more than the pictures you take on Lombard Street or at Fisherman’s Wharf; it’s about this creative vibe where people are trying to change the world.

It’s amazing how one trip can have such an impact on your life. Getting to see this other side of San Francisco up close really changed my perspective on a lot of things.

That trip has also given me a front row seat to watch a small start up from San Francisco grow from a seed of an idea to become a hugely successful, global business with over 100 million stays around the world. Millions of people around the world, living with and learning from each other.