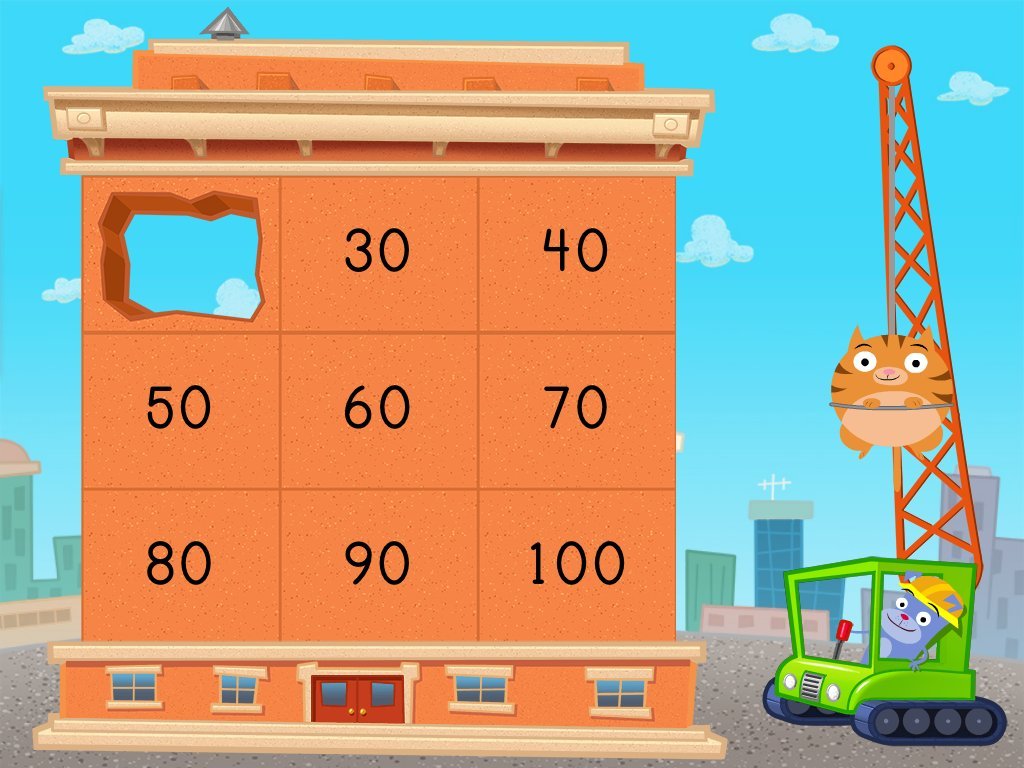 The Indian education market is estimated to grow $40 Bn by 2017. India being a youth country, half the population is supposedly  below the age of 25 and has an increasing penetration of Internet & mobile devices. The education industry has seen a boom of technology advent in its space and is likely moving away from the chalk and board model to elearning, augmented reality, live video streaming and even smartphone and tablet learning.

There have been enough players offering learning material for senior school and online test preparation. However, the need to build basic is much important. This is where LogicRoots has found the niche and offered its gaming methods to learn maths. Jaipur-based, LogicRoots.com that develops educational material for Mathematics in the form of interactive games for primary level students, has just got funded.

The startup has raised about INR 2.5 Cr ($400,000) funding in a round led by angel investment firm ah! Angels. The round also saw the participation from Calcutta Angels and 91SpringBoard.

Founded in 2011 by IIT-Bombay alumni Gunjan Agrawal and Kunal Gandhi, LogicRoots uses technology to develop board games and online app to build the foundation of mathematical skills covering the entire curriculum from grade 1 to 5.

While there are many players like MeritNation, TestBook and Simplilearn, which offer an online solution to learn, LogicRoots takes on an interactive approach to reach out to its audience at an early stage to address the issues that students face in later stage in mathematics.

It believes that Maths learning is sequential and a child needs to have a strong foundation to master it at later stage. This can only be attained through number of practices. However, getting back to books can be tiresome. Apps and games are something that interests the child and increase the probability of coming back to it again and again. Moreover, with the entire nation’s drift to smartphones, it is important for every startup to uphold its presence.

Shruti Patni, one of the angel investors in LogicRoots said, “Learning through games is wonderful proposition, not only for kids but also for adults. My eight-year-old son is already a fan.”

LogicRoots claims that out of the 99% of educational games present online there is none that offers a complete curriculum.

“Our team of math experts has developed proprietary math games based on Artificial Intelligence that offer a holistic approach in understanding maths and developing skills. Our curriculum is in guideline with National Council of Teachers of Mathematics, world’s largest organization concerned with mathematics education.”

Harshad Lahoti, founder and chief executive, ah! Ventures said, “They have successfully proven they can not only design, develop and launch commercially successful games but do so in a record time ahead of competition. This is one of their most impressive qualities which investors have loved.”

The startup offers board games in arithmetic, decimals, fractions and memory building, for school kids through Amazon and Flipkart. Its app is currently live on the Windows phone which will move further to iOS. With its flagship product the startup is eyeing at the entire global market. It has tie-ups with few schools in India. LogicRoots claims that its app, Mathaly, ranks among the top 50 educational apps in the US on the Windows platform.

Pranay Gupta of 91SpringBoard mentioned that the startup has built such engaging games that one doesn’t even realize that they are learning maths.

CLUB ah!, an angel network of more than 400 investors has invested close to INR 24 Cr across 12 startups till date including Hashcube and Bluegape. It is in the process of closing three more deals.