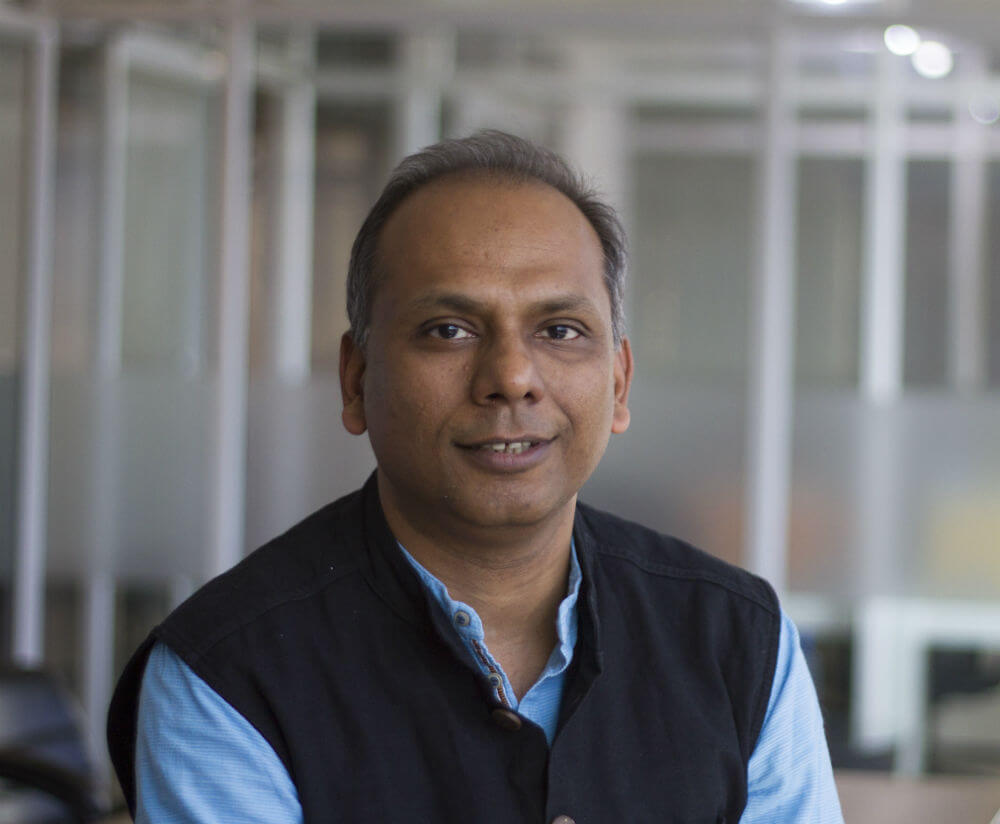 Manish Singhal, Founding Partner of pi Ventures said, “We are thankful to our backers and privileged to be able to support innovation that will make a tangible difference not only to businesses and the economy but more importantly to the lives of people. We are very excited to be able to back path breaking companies in the Artificial Intelligence area making a substantial difference in various sectors like healthcare, logistics, energy, etc”.

As per a spokesman from pi Ventures, the $30 Mn fund is expected to announce the final close within the next two quarters.

A Quick Recap Of The AI Focussed Pi Ventures Fund

pi Ventures was founded in mid-2016 by Manish Singhal and Umakant Soni.  It is an applied artificial intelligence (AI), machine learning and Internet of Things (IoT)- focussed early-stage venture fund. Abishek Surendran is the third partner in the fund, he carries multiple years of experience in venture investing in India. The team is also supported by Shamik Sharma, ex-Chief Product and Technology Officer, Myntra who works as a venture partner in the fund.

Earlier Limited Partners (LPs) include India’s top lender to small businesses, SIDBI, In Colour Capital from Canada, prominent family offices from the US, Canada, Singapore and India and leading entrepreneurs and investors like Mohandas Pai, Binny Bansal, Deep Kalra, Sanjeev Bikhchandani and Bhupen Shah among others.

The fund invests in early stage startups that focus on solving problems in healthcare, logistics, retail, fintech and enterprise sectors using applied AI, ML and IoT. The Bengaluru-based VC plans to invest in 18-20 startups from this fund in the next three to four year time frame.

The fund had announced the first close of its maiden fund at $13 Mn in March last year. In May later that year, it raised $3 Mn from International Finance Corporation (IFC), a part of the World Bank Group.

Sunil Kant Munjal stated on the second close, “It is heartening to see many free-spirited Indians who are not just trying to make a mark in Applied AI and machine learning but also seeking new frontiers. Supporting them through pi Ventures is an interesting and exciting opportunity. After all, the future of technology doesn’t just belong to mega corporations; it belongs equally to smart and visionary people working in small companies and startups’’.

Till date, pi Ventures has made four investments so far, in the healthcare and energy-efficiency space. Here’s a brief look at them:

With the second close of its $30 Mn VC fund, pi Ventures will further reiterate its focus on building companies in the AI space in India.