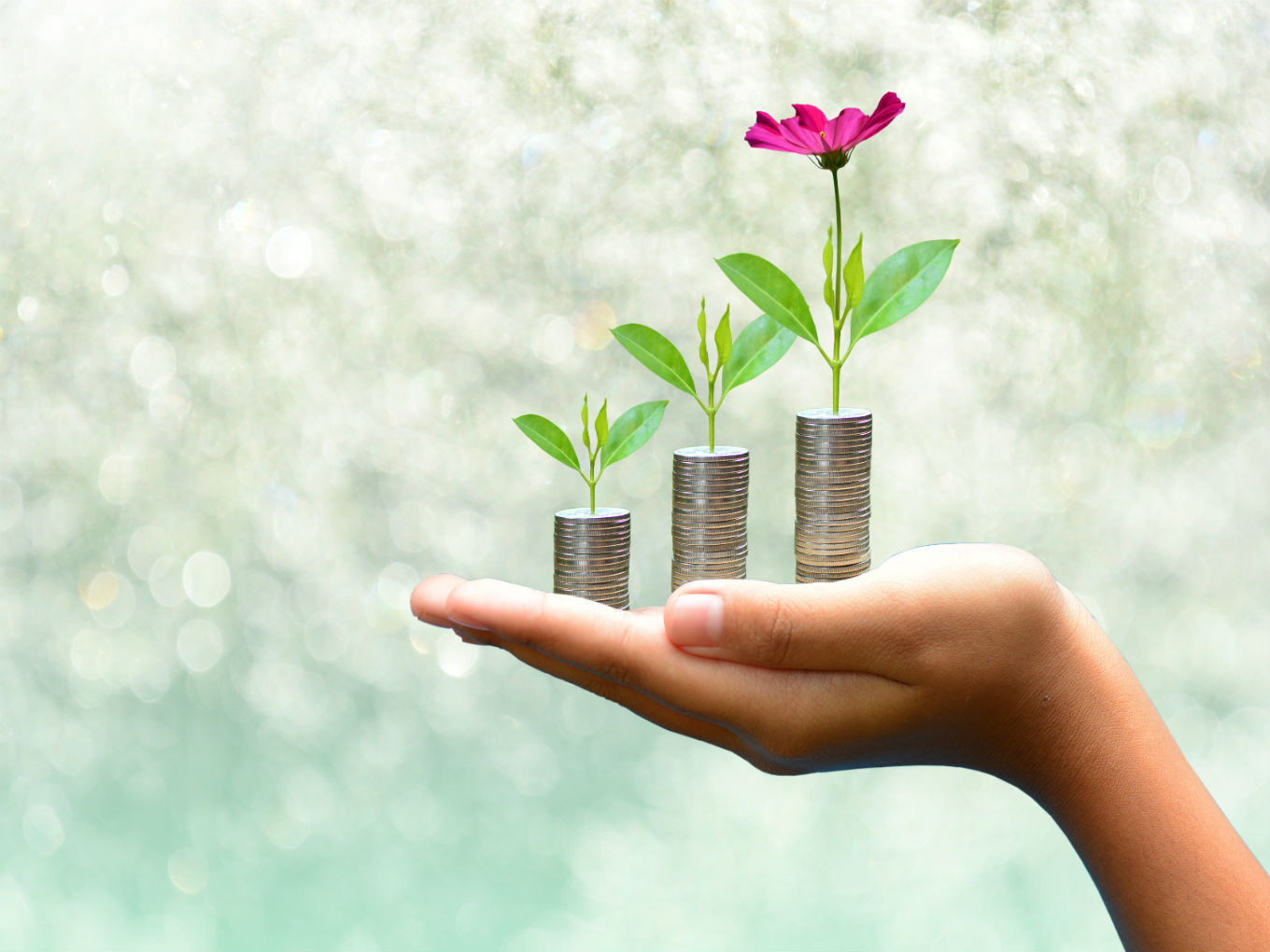 The startup plans to use the funds to improve its artificial intelligence capabilities and also to grow its sales and marketing workforce.

As a part of the deal, the KDDI, along with Global Brain, will also help Mad Street Den to build alliances and partnerships to expand its business, especially in the Japanese and other Asian markets.

Response to an enquiry email sent to Mad Street Den by Inc42 is awaited. We will update the story as and when we receive the response.

Mad Street Den was founded in 2013 by Ashwini Asokan and her husband Anand Chandrasekaran.

In September 2016, the startup had raised raised an undisclosed amount in a Series A funding round from New Delhi-based venture capital firm Sequoia India along with existing investors, Bengaluru-based Exfinity Ventures and Delhi-based early-stage investment firm, GrowX ventures.

Mad Street Den also raised a seed round of $1.5 Mn (INR 9 Cr) from Exfinity Ventures and GrowX ventures in 2015.

Currently, Mad Street Den’s main offering is Vue.ai, a visual search engine. The one-stop AI and image recognition platform caters to apparel retailers, specifically in fashion, across the world and also acts as a personal stylist for shoppers.

Further, Vue.ai also helps showcase products and styles that are relevant for consumers across apps, sites, and stores with the aim of making their shopping experience more meaningful and relevant.

According to the company, fashion brands such as Tata CLIQ, Levi’s, Macy’s, Diesel, Namshi, and Zilingo are some of Vue.ai customers.

According to a report, Mad Street Den’s market competition includes companies such as the UK-based Cortexica, Bengaluru-based iLenze, and Gurugram-based Staqu, to name a few.

Over the last few years, the hype over artificial intelligence has turned to reality as the technology has gone mainstream in India.

Here are some of the recent developments in AI in the Indian startup ecosystem:

When AI came to India, it was being applied mostly in retail in the realms of customer segmentation, inventory management, recommendations, campaign management, and to create insights for companies.

However, the current, evolved AI is also helping retail companies enhance inventory management, targeted recommendations, and enabling them to keep churning out sticky content that makes customers want to visit stores, and also to buy from them.

As AI evolves further, its applications in the retail sector in India are only set to increase and Mad Street Den has new dimensions to explore with its latest funding.