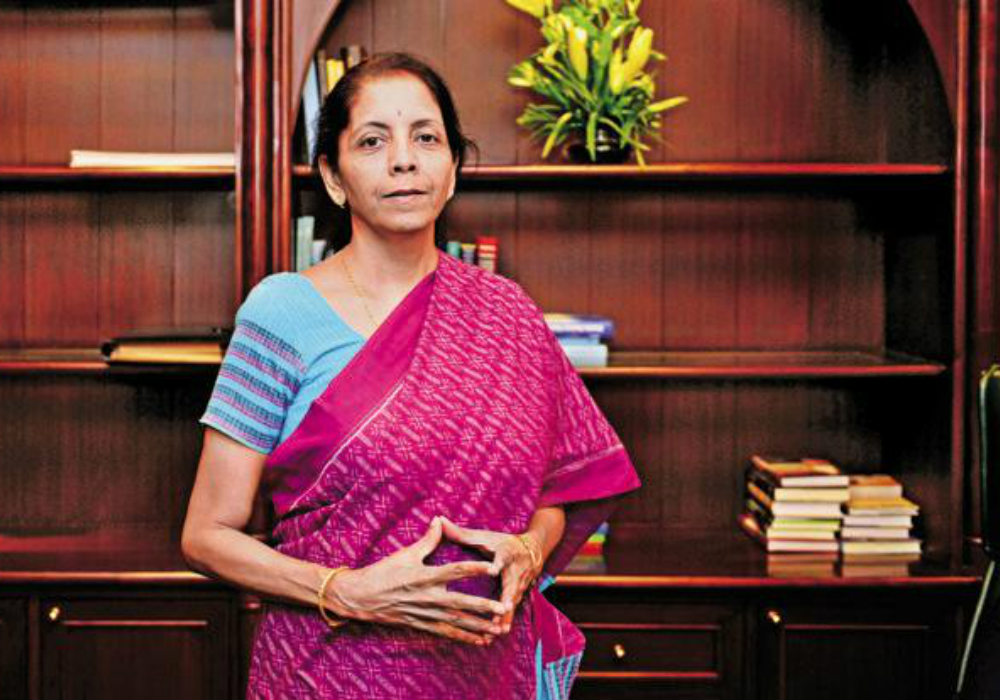 In a statement, she said, “With rapid development in the fields of information technology and hardware, the world is about to witness a fourth industrial revolution.”

Sitharaman in her statement added that “the power of big data, high computing capacity, artificial intelligence and analytics will be used to digitise manufacturing in India.”

Inc42 earlier reported that Nirmala Sitharaman used her MPLAD funds for setting up an incubator and coworking space in Mangaluru.

The task force on artificial intelligence will be headed by V Kamakoti of IIT-Madras. It will include 17 more members comprising government officials and private companies such as HCL Technology and Tata Consultancy Services.

A panel comprising of experts, academicians, and researchers will be exploring the possibilities on how to use artificial intelligence across the industry. The ‘task force on AI for India’s Economic Transformation’ will submit concrete and implementable recommendations for government, industry and research institutions.

To this end, the commerce ministry has asked for participation from NITI Aayog, Defence Research and Development Organisation, Electronics and IT ministry, and the Department of Science and Technology.

The minister has been proactive in building up the startup ecosystem at the grassroots level too. In June, Nirmala Sitharaman announced plans to introduce a SAARC meetup for startups based in Afghanistan, Bangladesh, Bhutan, India, Nepal, Maldives, Pakistan and Sri Lanka.

Last month, it was reported that Nirmala Sitharaman was looking to set up a Startup Coast in Karnataka to facilitate entrepreneurs in South India, as part of efforts by the Indian government. The Startup Coast initiative is spearheaded by the current Commerce and Industry Minister, who also represents Karnataka in the Rajya Sabha. In fact, it is the first of its kind to be backed by the Members of Parliament Local Area Development Scheme (MPLADS).

With the newly constituted task force on artificial intelligence, the Commerce and Industry Minister Nirmala Sitharaman has taken another step to ensure the growth of Indian startups.