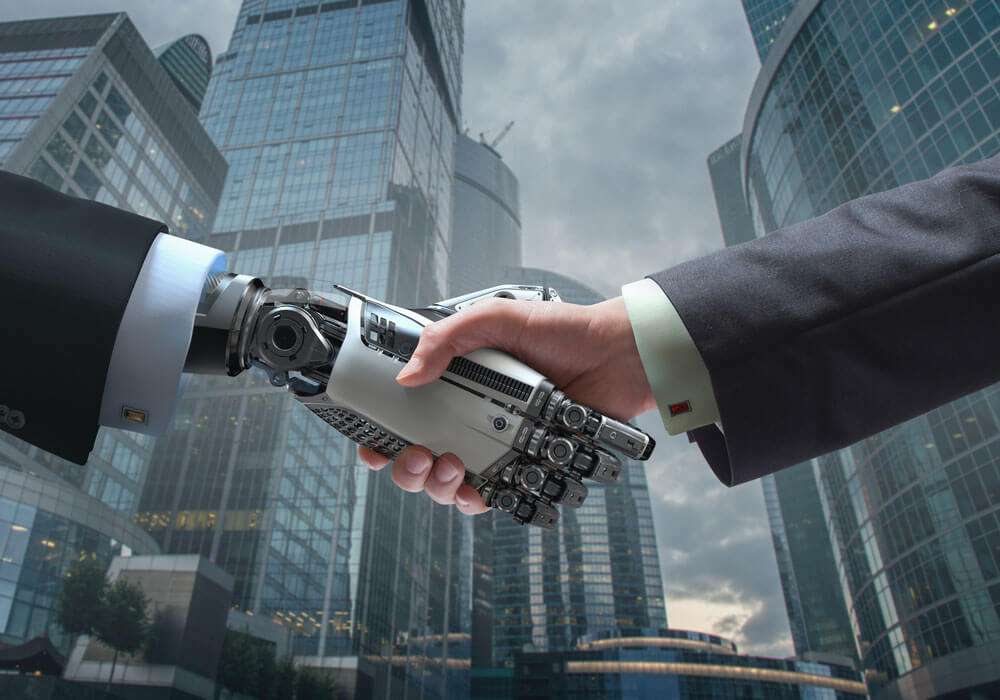 According to the reports, the company will use the funds to strengthen its development team in India.

On the investment, Arihant Patni, managing director, Ideaspring Capital said, “Data centre growth over the last 15 years has created significant growing pain in data centre management. Tasks that once could be done manually by IT teams have hit the limits of scalability, cost, and efficiency and Peritus is solving that by automating.”

Peritus.ai was founded in 2017 by Santhosh Srinivasan and Kamesh Raghavendra with support from The Hive, a startup incubator focusing on Artificial Intelligence-based applications. It works on automating professional services, support delivery and incident resolution for data centres.

Commenting on the development, Srinivasan, Co-founder and Vice President for Engineering at Peritus.ai, said, “We are looking forward to help from Ideaspring for support in building and guiding our development team in India.”

Artificial Intelligence has been recognised as one of the fastest growing technologies in India. The sector has fared so fast and so well that even the Indian government has taken steps in the direction of further growing this sector.

This was highlighted in Union Budget 2018 which was presented in February by Finance Minister Arun Jaitley. This year, the government allocated $480 Mn for Digital India initiatives focused on new age technologies including artificial intelligence among others.

During the Budget 2018 session, Jaitley announced that the government will be investing extensively in research, training and skill development in robotics, Artificial Intelligence, digital manufacturing, Big Data intelligence and Quantum communications, among others.

The Finance Minister also announced that the government-run think tank NITI Aayog will be launching a national programme, with the aim of facilitating research in Artificial Intelligence-related areas. Furthermore, the programme will be geared towards developing new applications of the AI technology.

To highlight this further, it is to be noted that as per Inc42 DataLabs H1 2017 report, the sector picked up by 100% in H1 2017 in comparison to H2 2016, in terms of deals. With Bengaluru being the major breeding ground for AI startups in India, about $87.85 Mn was raised across 58 deals in the Artificial Intelligence space.

Some of the leading players in the space are Halli Labs, Absentia VR, Niki.ai, Flutura etc.

Amid this, AI rage continues unabated, with the global AI sector poised to grow to $16.06 Bn by 2022. As the growth of AI in India remains unparalleled, the funding raised by AI-based startup Peritus.ai highlights the growing potential of the industry.