Ahead Of IPO, Nazara Bags INR 100 Cr From Hornbill Capital

Ahead Of IPO, Nazara Bags INR 100 Cr From Hornbill Capital 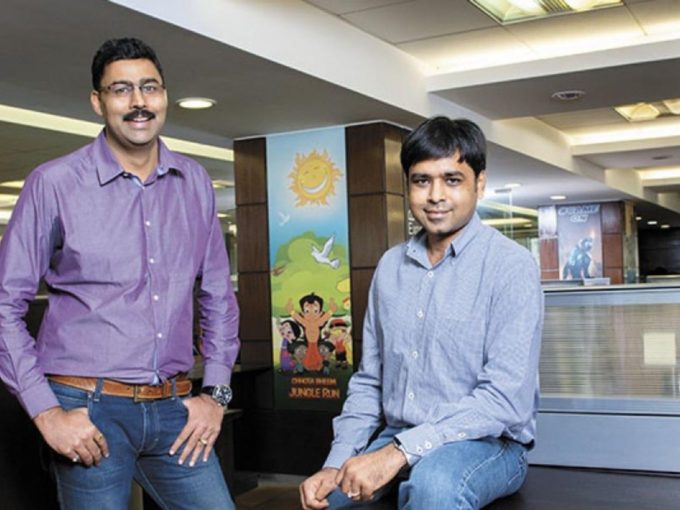 “We are glad that they (Hornbill) share our conviction and excitement on the future of the gaming sector in India and the value creation potential which gaming offers to the investors. The leadership team of Hornbill Capital has been part of the growth story of many consumer internet companies and we at Nazara look forward to leveraging their experience of working with some of the smartest tech entrepreneurs across the globe and having an inside view of blitz scaling of their portfolio companies in the last decade,” Nazara’s CEO Manish Agarwal said.

The fundraising comes ahead with Nazara’s attempts to go for a public listing. The Mumbai-based gaming company filed its draft red herring prospectus (DRHP) relating to its initial public offering (IPO) with market regulator Securities and Exchange Board of India (SEBI) on January 15. If successful, Nazara would be the first Indian gaming technology company to list publicly.

The initial public offering (IPO) process will provide an exit to WestBridge Capital, which has been sitting on Nazara’s cap table since 2005 when it invested $3 Mn. The VC firm made a partial exit in 2017 by bringing down its shareholdings from 60% to 21%, but the IPO is estimated to dilute its shares further to 3%-4%, WestBridge Capital’s founder and MD Sandeep Singhal told us in an earlier interaction on the journey of starting up and going to an IPO.

Nazara was founded in 2000 by Nitish Mittersain and has expanded its business operations in 64 countries including multiple emerging markets. The mobile game developer and publisher also runs its own seed fund for investment in the gaming and sports ecosystem. It reported a revenue of INR 264 Cr in the financial year 2020, growing from INR 164 Cr in FY2019. The company now aims to earn INR 450 Cr – INR 470 Cr in FY2021, ending in March this year.

The company intends to achieve this target by expanding its user base and building up distribution network capacity in emerging markets.