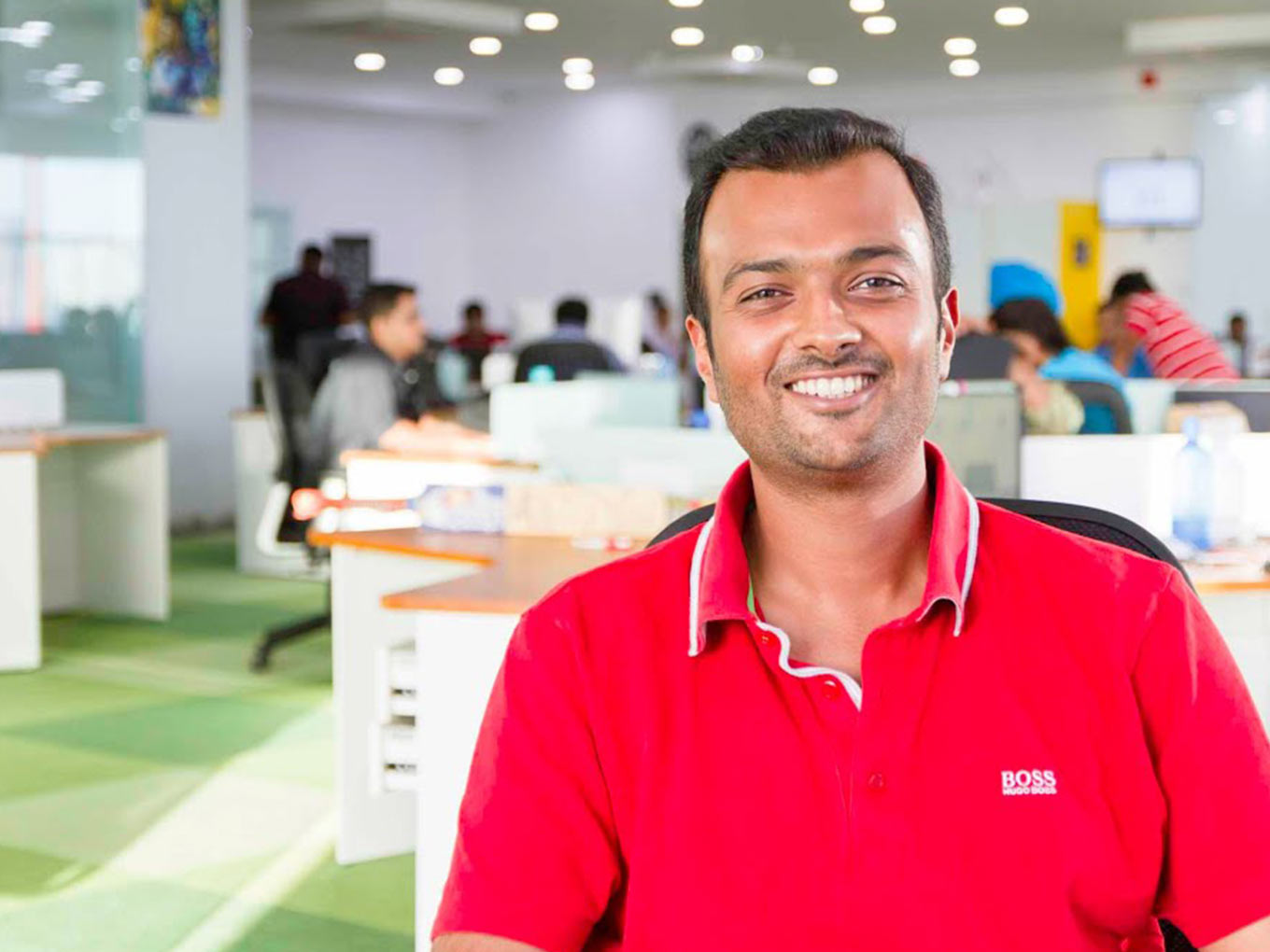 Investors were wary of backing a gaming platform, which was also dealing with issues of legality

Today, the platform is home to 75 Mn players of fantasy sports games

One of the common misconceptions about successful entrepreneurs is that they have had a smooth ride to success. Busting this myth, Dream11 cofounder and CEO Harsh Jain revealed that before raising Series A funding, he heard investors say ‘No’ close to 150 times.

Talking about the Dream 11 session at an industry summit in Delhi today (November 14), Jain said that his perseverance kept him going from one rejection to another, till Kalaari Capital decided to invest in the company in 2014.

However, even then it was not smooth sailing. As Jain explained, Dream11 was breaking into games of skills which had some legal uncertainty at the time. This naturally turned off a lot of investors.

For the uninitiated, founded in 2008 by Jain and Bhavit Sheth, Dream11 offers games of skills in the fantasy sports games genre for cricket, football, kabaddi, and National Basketball Association (NBA) games. It claims to have over 75 Mn players so far for its pay-to-play format, which has real cash rewards for winners.

The company makes its money by charging a platform fee from the total pool collected from players for each match, and after the game is completed, it pays out a predetermined amount to the winners. It has raised over $100 Mn from investors such as Steadview Capital, Think Investments and Multiples Equity, and joined the growing unicorn club in India.

Dream11 CEO said that he founded the company because not being able to play fantasy sports in India was a personal problem and he had hoped that several other players shared this sentiment. Despite launching in 2008, the company had a few pivots and took on its current form only in 2012. Today, Dream11 is seen as a pioneer in the fantasy gaming industry — the number of fantasy sports users in India grew 25x to over 50 Mn users in 2018 from mere 2 Mn users in June 2016, according to KPMG.

So what worked for Dream11? According to Jain, it’s as simple as people being bored. Dream11 not only offered entertainment and engagement but also because it is was available on a device they loved already — a smartphone.

While Dream11’s plans to go global have been widely discussed, the CEO said the company wants to focus fully on the Indian market, even though it has launched in international markets.

Jain said that the company attempted breaking into more mature markets such as the US and UK, but this impacted the India growth. “If your company or industry is growing enough in India, with a large addressable market, you don’t need it [international expansion],” Jain explained.

With several global companies coming to India, the need to go global is not that urgent for startups. He also talked about a few things an entrepreneur can try to evaluate before expanding internationally:

If the answers to these questions is no, then startups need to reevaluate their plans.

Another crucial aspect: product-market fit. Jain said that product-market fit begins with having a sticky audience, then finalising on a business model, breaking it into a clear path of ROIs, which eventually leads to the best fit according to market conditions.

Jain also said that even though financial markets have ebb and flow, it is important to raise capital only when scaling up and not sustenance. If startups raise for sustenance and the funding dries out, then they are unlikely to survive, he insisted.