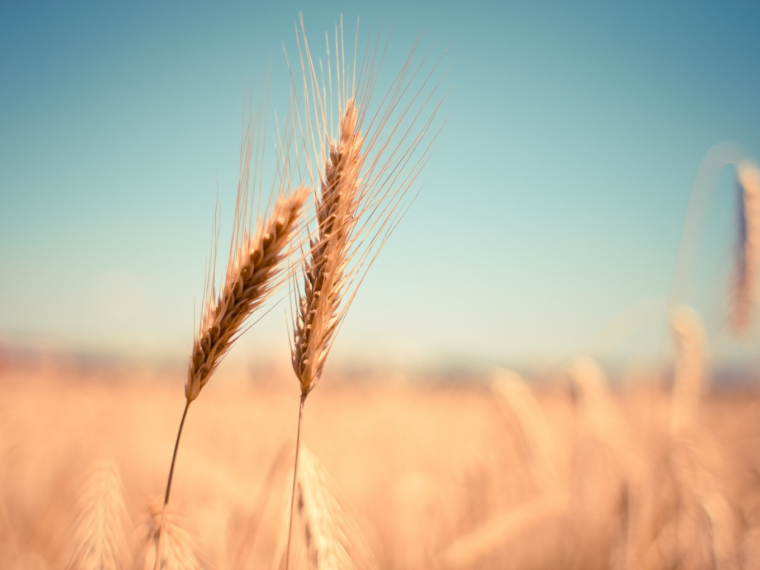 The funding round was Absolute's first institutional funding round and saw participation from Sequoia Capital India, Alpha Wave Global and Tiger Global

The startup will use the funds to ramp up hiring and expand to newer geographies. It will also use the capital to strengthen its three core platforms – bioscience research and development (R&D) platform BioX, Farm Operating System (FARM OS) and its global trade platform for farm  produce.

The startup was founded in 2015 by Khare and was later joined by Prateek Rawat as one of the cofounders in 2018. Absolute controls the whole cycle of agricultural produce, from seed to harvest. Its offering includes artificial intelligence (AI)-driven FARM OS that can be implemented across vertical and open farms which enables farmers to grow crops without using synthetic enzymes.

The startup was incubated as part of Sequoia India’s Surge programme. In  March last year, Absolute raised $2 Mn from Sequoia India  and a clutch of other angel investors.

The startup said its revenue grew 12X in the last one year and that its fresh produce is served across 10 countries. Highlighting its future plans, Absolute said it is in the process of deploying Farm OS across more than 1,00,000 acres of its precision farm network.

The startup competes with the likes of DeHaat, Gramophone, Bijak, Onato, among others.

The sector has attracted a lot of interest from marquee investors in recent times and seen a slew of funding announcements. In April, New Delhi-based agritech startup Poshn raised $3.7 Mn in a seed funding round led by Prime Venture Partners and Zephyr Peacock.