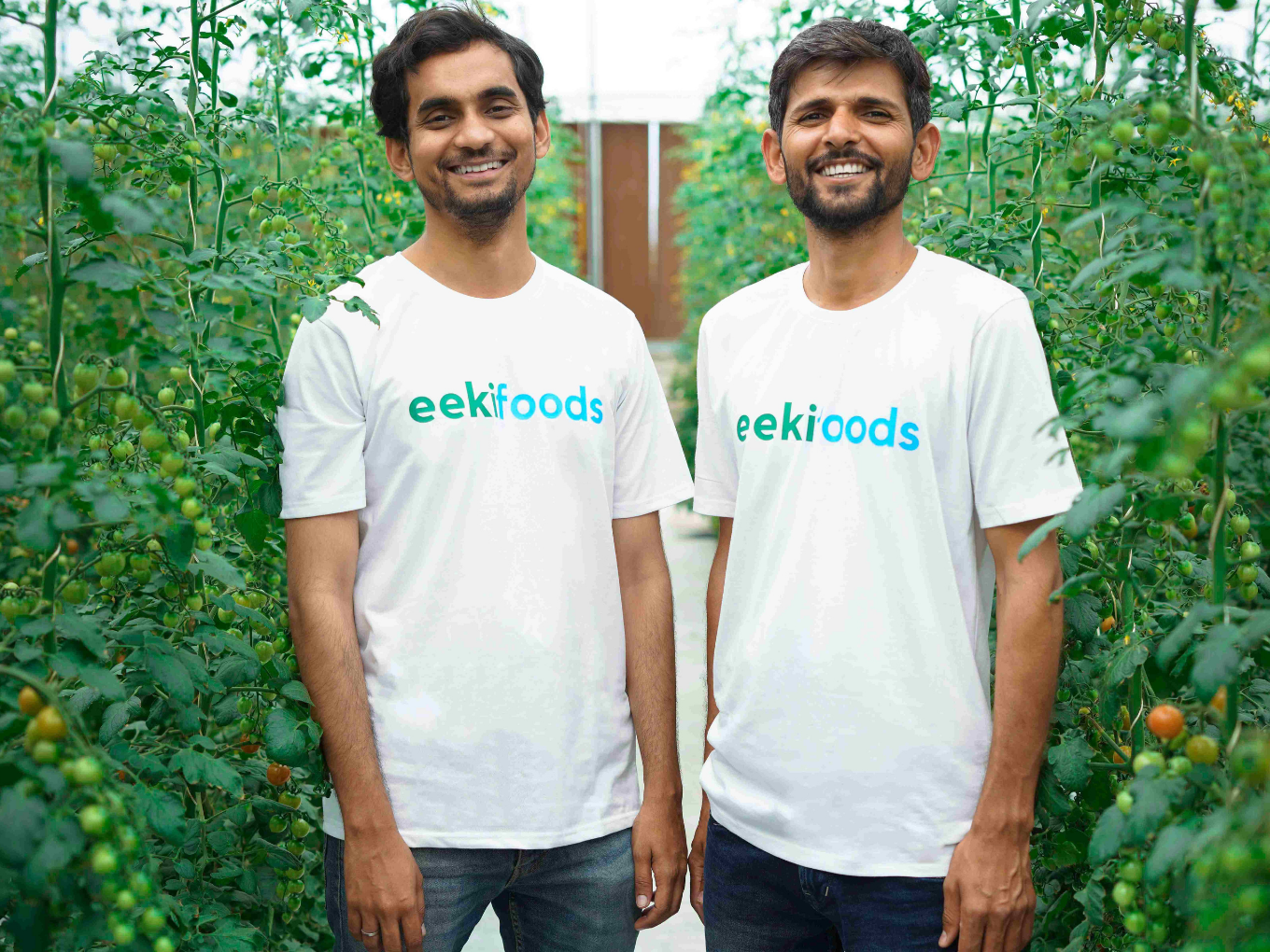 The round was led by General Catalyst with participation from Avaana Capital, Better Capital and a few other angel investors

Eeki Foods plans to use the fresh funds to scale to hundreds of acres; it is planning to occupy unused lands in states with water scarcity issues

A few other angel investors such as Irving Fain, CEO and founder of Bowery Farming; Subbu Palaniappan, director and head of Amazon Prime India; Srinivas Narayanan, former VP Engg at Facebook; Akhil Gupta and Amit Kumar Agarwal, cofounders at NoBroker.com; also participated in the round.

Eeki Foods plans to use the fresh funds to scale to hundreds of acres. The startup will focus on building the team, technology and organisational scale in the coming year.

The startup told Inc42 that it is planning to occupy unused and barren lands in states with water scarcity issues such as Haryana, Rajasthan, Gujarat and Maharashtra, so that they could be used for farming using less water.

“We are actively looking to establish partnerships with corporates, high net-worth individuals (HNIs) and other retail farmers in Rajasthan, Delhi-NCR and Maharashtra to build such farms across the country,” said Abhay Singh, CEO and cofounder, and Amit Kumar, COO and cofounder at Eeki Foods.

Singh and Kumar, both IIT-Bombay graduates, founded Eeki Foods in 2018 with a mission to make farming sustainable and climate-proof using their patent-pending growing chambers. Without employing any growing media such as soil or coco peat, these growing chambers provide plants and their roots with the most ideal conditions to grow.

Eeki Foods’ technology, which also includes a patent-pending IoT technology, enables a farm’s climate to be controlled, allowing vegetables to be grown all year without being affected by seasonal variations.

Using technology, it makes sure that the nutrient solutions deployed to the roots of the plants are continuously recirculated till all the water has been used. Eeki Foods claims to use 80% less water compared to traditional farming methods through this technology.

In February this year, the startup raised $2 Mn in a pre-series A funding round led by Avaana Capital with participation from Better Capital and Icebreaker VC.

In the broader agritech space, Eeki Foods competes with the likes of DeHaat, AgroStar, Bijak, Intello Labs, among others.

In a 2019 report, NASSCOM has said that India’s agritech sector is growing at a rate of 25% year-on-year.

The report also said that India’s addressable agritech market opportunity is expected to reach $24.1 Bn by 2025, out of which agritech startups have only tapped around $204 Mn till now. Hence, the agritech sector has a huge potential, if correct methods and ideas are put into action.