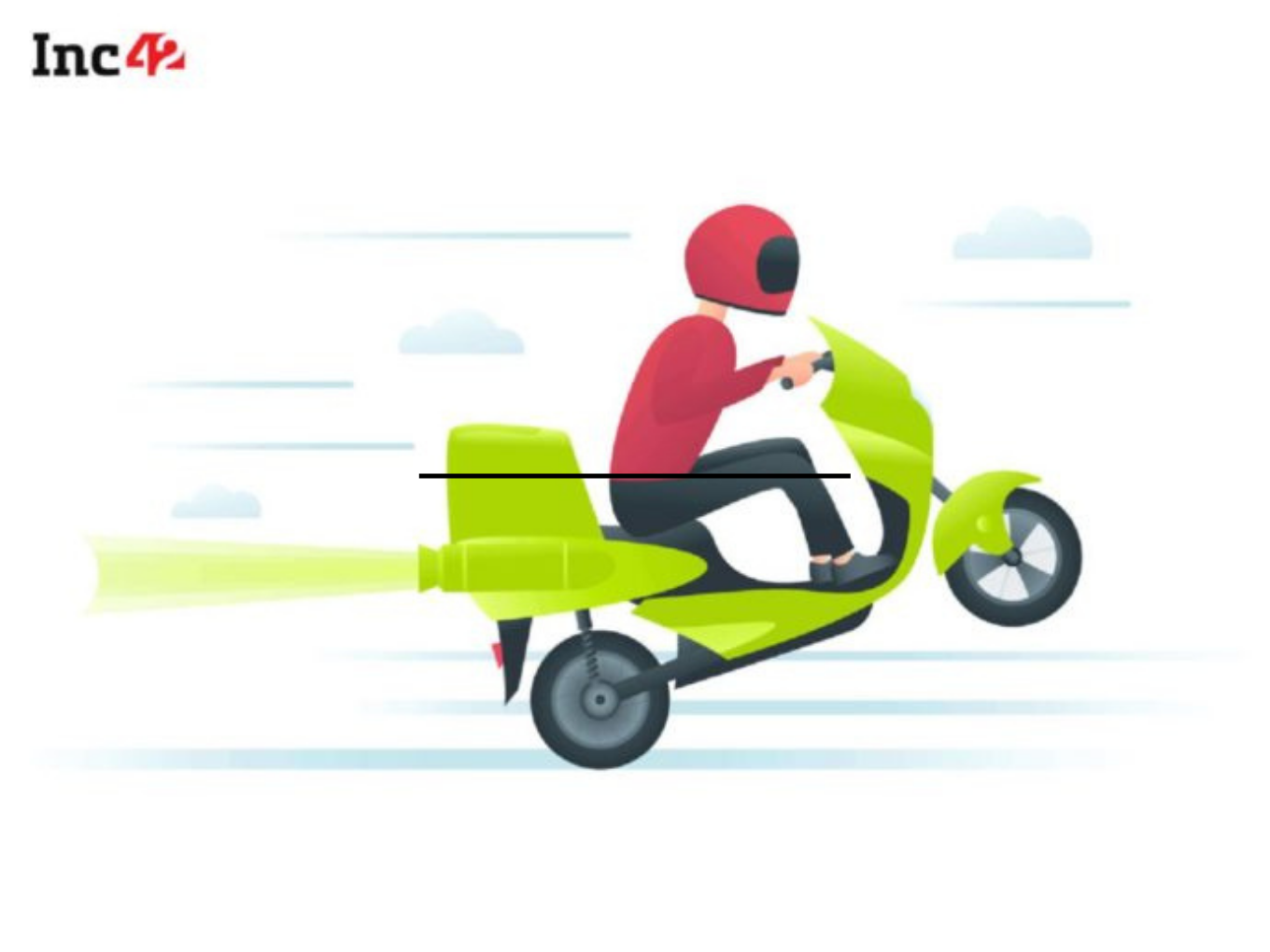 Ola claims to offer ‘freshly-prepared’ items such as khichdi, rice bowls and biryani to customers in under 10 minutes.

Ola has deployed the services of Zomato backed food robotics startup, Mukunda Foods, to ramp up its superfast deliveries.

Even as foodtech giant Zomato continues to roll out its 10-minute delivery, it looks like it has a competitor from an unexpected quarter.

Ola has begun offering 10-minute food deliveries in select parts of Bengaluru. The offering will be available as part of the Ola Dash delivery initiative available on the app. The service will enable customers to order run-of-the-mill staples like pizza, wraps, rolls, among others. However, what has raised eyebrows are the offerings under the ‘Indian Tadka’ section.

Ola claims to offer items such as khichdi, rice bowls and biryani to customers in under 10 minutes. The app describes the dishes as ‘freshly prepared’ and features prominently on the Ola Dash page.

According to a report in the ET, Ola has deployed the services of a food robotics startup, Mukunda Foods, to ramp up its superfast deliveries. Interestingly, barely a month ago, foodtech giant, Zomato, had acquired a 16.6% stake in the robotics startup for $5 Mn.

In addition, Mukunda is also reportedly in talks with Swiggy to offer quicker food delivery, although it wasn’t clear immediately whether the foodtech player was also targeting the 10-minute delivery market.

Confirming the development, Mukunda Foods’ CEO, Eshwar Vikas, said that Swiggy had held talks with the startup to use its smart robotic equipment to automate food preparation in its cloud kitchens for some of its private labels, the report added.

Speaking about working with rival foodtech players such as Swiggy and Ola, Mukunda CEO also asserted that the robotics startups did not have an exclusive clause with Zomato and was working with all three firms.

Any Need For Speed?

The superfast delivery has evoked sharp criticism from many quarters of the public sphere. Many critics have pointed out that the rush to deliver quickly could lead to accidents. To top that, missed targets and a burgeoning demand could affect the wages of these gig workers.

Add to that, many metro cities face acute traffic problems and haphazardly driving in these conditions could cause mishaps, and even death in some cases. Questions have also been raised about how these companies expect to fulfil customer expectations and deliver on time.

Add to that, a recent drive conducted by Chennai Police to nab delivery drivers violating traffic norms found 978 cases of traffic infractions in a single day. Swiggy had led the count with 450 violations, followed by Zomato with 278 instances of traffic violations and Dunzo came in third with 188 infractions.

The issue had also echoed in the Parliament where an MP had called Zomato’s instant delivery ‘absurd.’

Meanwhile, industry players seem adamant on going ahead with the plan. Zomato CEO Deepinder Goyal had earlier stated that Zomato does not put any pressure on its partners to deliver food faster, adding that they were not penalised for late deliveries.

Back in August last year too, the erstwhile Grofers (now Blinkit) had faced a barrage of criticism over its 10-minute delivery model. Even back then, the CEO Albinder Dhindsa had countered it by saying that its partner stores were located within two kilometres of their customers.

Interestingly, even though Zomato was the first to make the announcement, it appears that Ola has already made headwinds in the space. This also comes on the back of Ola recently entering the 10-minute grocery delivery space a few months back. While other players are still tinkering with the space, Ola seems to have brought food as well under the service.

The q-commerce has grown considerably amid the pandemic. Wary of health issues and scared of contracting Covid amid pandemic, had made many users opt for the home-delivery of food items. This led to a big shift as more and more customers grew habitual of home-deliveries. Add to that, with this new experiment, companies are now trying to get a bigger slice of the delivery of perishable items market.

This was reflected in a RedSeer report that estimates the quick commerce market in India to grow to $5 Bn by 2025.

With Ola announcing its foray into the space, the competition in the space seems to be on the rise. The arena is already populated by giants such as Zomato and Swiggy and these players won’t sit idle while Ola lays claim to their prized fortune – the food delivery market. In addition to that, Ola’s offering is entirely based on a startup owned by Zomato. With Zomato pulling the strings at Mukunda, it remains to be seen whether the foodtech giant will scuttle Ola’s plans in one go or will it evolve its strategy to compete with other players.

But as more and more players jump into the fray, the cause of delivery executives out on the roads risking their lives for faster deliveries, seems nowhere on the horizon. Additionally, the high cost of sustaining the quick commerce model in India could backfire for these startups.The situation has further been complicated by big ticket startups funded by even bigger conglomerates that aim to lock horns with these existing competitors. Overall, the entire model seems to have been built on shaky ground with no fore-thought into how it will pan out. Now, all eyes are on these big players as to how they will evolve to the next stage.