CAIT secretary Praveen Khandelwal said once the contours of the deal are available, they will approach the Competition Commission of India 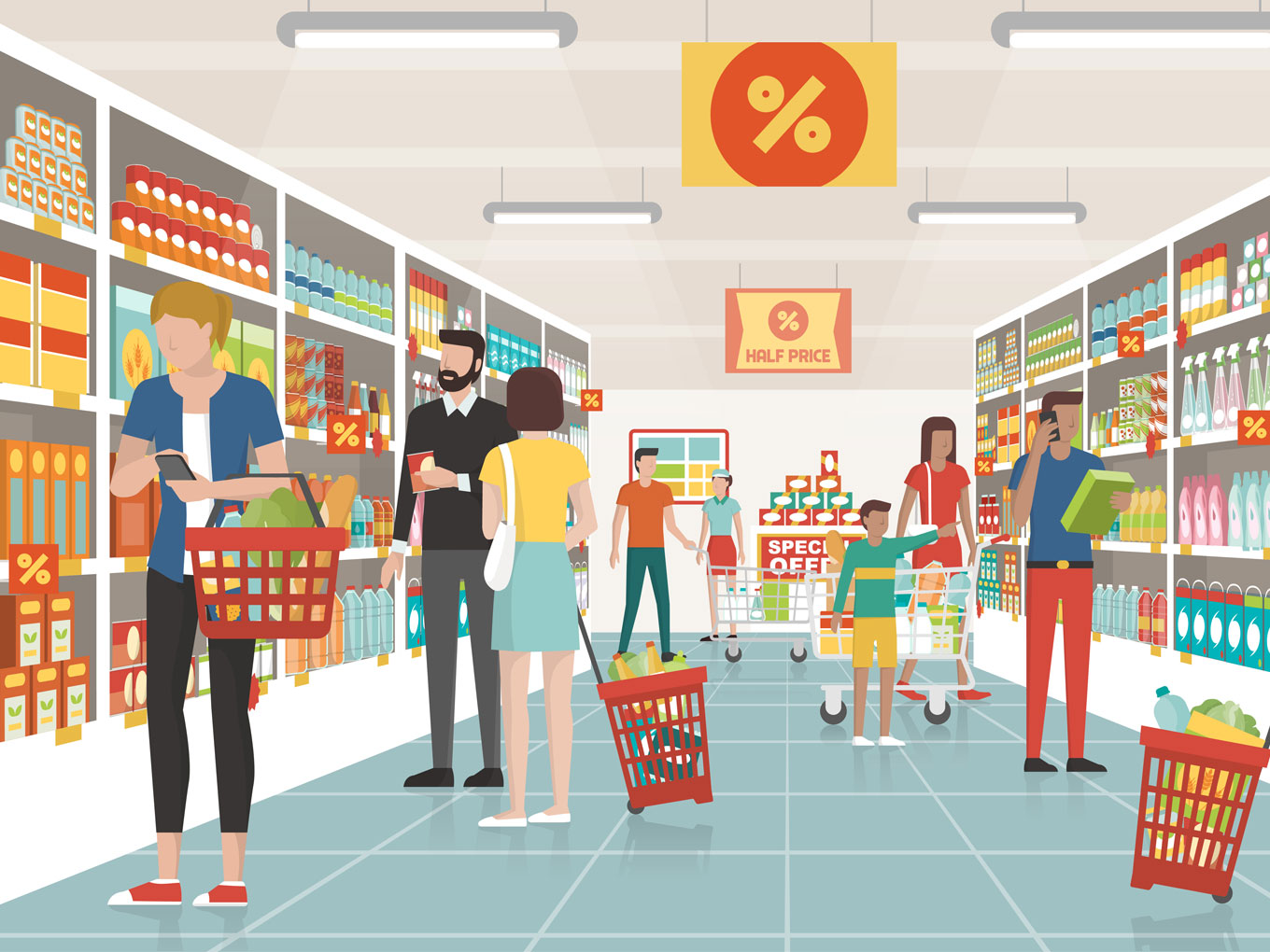 After months of protests against the acquisition of Indian ecommerce company Flipkart by global retailer Walmart, the Confederation of All India Traders (CAIT) has now shifted its target to another global deal happening in India. The traders’ body plans to file a complaint with the Competition Commission of India (CCI) against Samara-Amazon’s acquisition of the Aditya Birla Group’s food and grocery retail chain More.

CAIT secretary Praveen Khandelwal reportedly said that international companies such as Amazon would slowly make inroads in offline retail through such deals and would eventually “kill” small and medium retailers.

“The contours of the deal are still not clear. Once we have full details, we will approach the Competition Commission of India,” Khandelwal said.

The organisation has been opposing foreign direct investment in retail for long, saying it could kill small businesses in India.

The CAIT has been vehemently opposing Walmart’s recent acquisition of Flipkart and had even called for Bharat Bandh on September 28. “Walmart has already set foot in India. Now Amazon is also getting into brick-and-mortar retail. Tomorrow, Alibaba would also come,” said Khandelwal.

It must be noted that Amazon and Samara Capital are reportedly acquiring supermarket chain More at an enterprise value of $581.4 Mn (INR 4,200 Cr), with Samara Capital acquiring 51% of the company and Amazon buying the remaining stake.

However, until Thursday evening, the acquisition of More wasn’t notified to the competition regulator. “This is a reportable transaction as it crosses the INR 350 Xr assets and INR 1,000 Cr annual turnover benchmark. Once the filing is made, the summary of the deal will be made available online,” a CCI official said.

Notably, after the notification, the CCI has to give its prima facie view on the transaction within 30 days and a final decision within 180 days.

It must also be noted that Amazon is said to be in talks with Kishore Biyani’s Future Retail as well as Spencer’s Retail for the acquisition of their operations. With so many deals lined up in the country, how long will CAIT object to such moves to ward off competition for small traders?