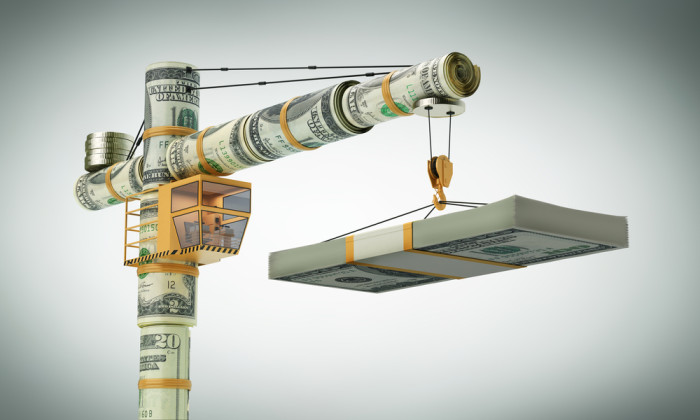 Indian startup ecosystem has seen the valuation of many early-stage startups doubled or tripled since their inception.  Many venture capital (VC) firms which mostly funded later-stage startups, have now shifted their focus to early-stage deals. The firms such as Accel Partners, Sequoia Capital, Helion Ventures, Tiger Global, SAIF Partners and IDG Ventures have been particularly active in early-stage deals and have been aiding the nascent companies.

Rebright Partners, a Tokyo and Singapore-based VC firm, which entered the Indian market last year, has also planned to revamp its India operations and invest particularly in seed to early stage investments. The VC firm has also roped in Brij Bhasin, who has been helping startups at the GSF Accelerator, to lead its activities in the country. “We are looking at making tens of investments in India. We will make five-six investments this year itself,” said Brij Bhasin.

Rebright Partners is likely to invest an amount of $100K to $1 Mn in startups and will come up with a few more announcements eventually. The VC firm has been active in Southeast Asia from last four years through its Rebright Partners Fund I, which was about $10 Mn. With these funds the firm has invested in 16 startups pertaining to consumer internet, mobile apps, ecommerce and mcommerce.

There have also been two investments in India. The firm had invested in a Bangalore-based, data analytics startup, TookiTaki and NCR-based, news aggregator mobile app, News In Shorts, along with other investors.

Commenting on the future plans, Bhasin said, “We plan to raise our second fund whose primary focus will be India. We think that we can leverage our experience drawn from Southeast Asian markets for our investments in India. The funds will be raised backed by publicly listed Japanese IT companies and prominent individual angel investors.”

India has seen a rising interest of Japanese VC firms investing in India. SoftBank is one of the significant investors in the Indian ecommerce space, investing heavily in startups like Housing, Ola and Snapdeal. While SoftBank has been investing at later stages into companies, Rebright Partners seeks early stage exposure. As per the reports, Global investors have invested at least $4.36 Bn in Indian internet ventures in 2014 as compared to $1.1 Bn in 2013.

According to analysts and investors, one of the key factors for the VC firms to invest heavily on startups is the fact that Indian startups have brought in business models of US companies, which are attracting large bunch of venture capitalists. Investors are on a look out of new Flipkart and Ola.