After Samsung, OnePlus Moves To Make TVs In India

After Samsung, OnePlus Moves To Make TVs In India 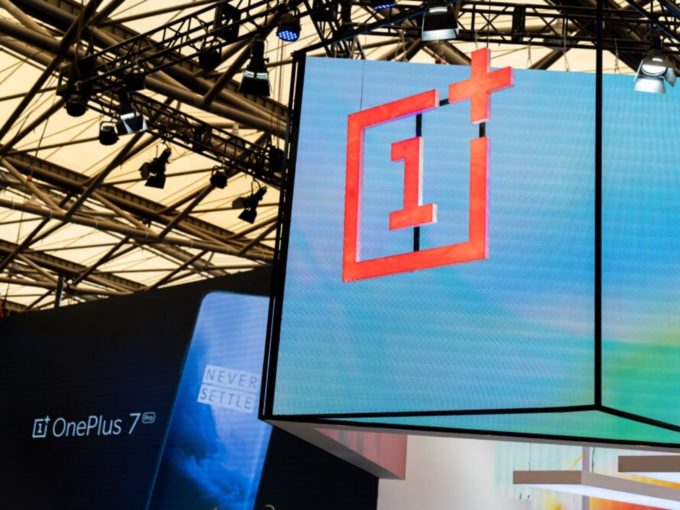 OnePlus is looking to increase its presence in the Indian smart TV market with locally-manufactured television sets which are expected to be available in India and other markets in the next three months.

According to an ET report, OnePlus aims to make India its production hub for global exports after foraying into this category in later 2019. OnePlus will assemble smart TVs in India with a manufacturing partner. The television unit will be imported in the open-cell format to avail duty benefits. The company is currently in talks with partners to ensure smooth manufacturing of these TVs,

Interestingly, sources said the Chinese smartphone maker is in discussions with contract manufacturer Dixon Technologies to assemble televisions. Dixon already works with the likes of Samsung and Xiaomi for smart TVs. Samsung will resume television production in India after 15 months in the light of new rules for assembly of TV units. The company had stopped manufacturing in October 2018 thanks to 5% import duties on smart TV panels, which was recently scrapped, encouraging Samsung and other manufacturers such as OnePlus to restart manufacturing in India.

For OnePlus, smart TVs are the next big growth category after having conquered the premium segment in smartphones. The company has led the premium segment (over INR 30K) in India for several years. India MD Vikas Agarwal said OnePlus boasts a core community of 5 Mn users in India who are likely to be the first target for television sales. The company is going to expand television distribution beyond ecommerce to other large-format sellers with Agarwal saying OnePlus will have 100 stores in 50 cities by December 2020.

In recent times, consumers are going for the more affordable options thanks to the rich feature set and the smart TV experience on a budget. The rise in sales of cheaper television units had forced Samsung, Sony and LG to drop prices by 20%-40%.  “Smart television is just 10% of the market and there is immense potential to grow. However, not all brands may survive like it happened in smartphones,” Agarwal was quoted as saying.