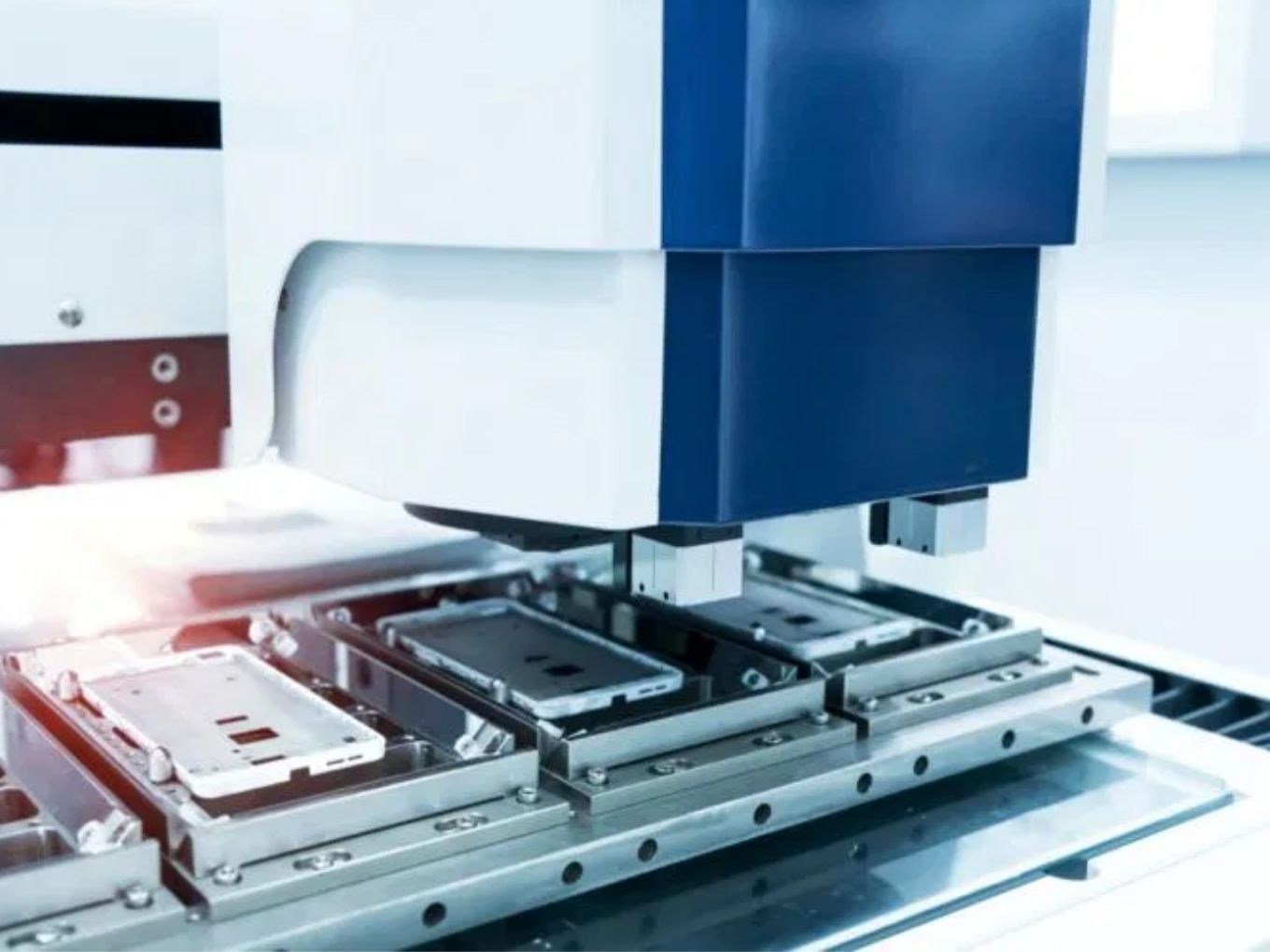 Currently, the smartphones exported from India value at around $3 Bn

With the aim to support its Make In India initiative, the Indian government is now planning to increase export incentives for smartphone brands manufacturing in the country.

According to ET, the government is planning to offer 6% duty credit scrips, which currently stands at 4%. Duty credit scrips are certificates that have some amount of denomination associated with it. Companies can use this certificate for paying customs duties.

Apple, Samsung, Huawei, Vivo and Oppo are some of the smartphone manufacturers in India and the recent proposition will encourage these companies to produce more of their phones in the country.

While currently, the smartphones exported from India value at around $3 Bn, the government is targeting to increase the market to $110 Bn by 2025.

What Was The Industry Demanding?

According to the media report, the industry had requested the government to increase the duty credit slip to 8%. However, the government is going with its 6% proposition under the Merchandise Exports from India Scheme (MEIS).

Moreover, in order to prevent new companies from coming to India and taking advantage of this proposition, the government is looking to tighten the eligibility criteria. This move will ensure that the 6% scheme will be availed only by targeted smartphone manufacturers.

To shortlist these manufacturers, the government is looking at various factors associated with the company. Employment generation, investments made in the country, the average selling price of their smartphones, and production capacity are some of the factors.

The decisions have also come in the backdrop of the recent report by the Indian Cellular and Electronics Association (ICEA). The organisation was commissioned to understand how India can become an electronics manufacturing and export hub.

ICEA, in its report, said, “Vietnam leaves India uncompetitive by around 10-12% points.” The report also highlighted that the competitiveness of India compared to China stands at around 19% to 23%.

Based on its study, ICEA had urged the government to provide an 8% export subsidy to encourage more smartphone makers to produce in India. The ICEA panel had members from companies world’s largest smartphone manufacturer Foxconn, along with smartphone brands such as Xioami, Apple, and Flextronics.

Highlighting other problems, which India faces in comparison to Vietnam, the report said that subsidiaries for machinery and equipment, cost of manpower, other incentives for the manufacturing industry, subsidies for labours, are better in Vietnam.

Though the government is looking to increase its exports through incentivising companies, it must also consider the challenges it might face in complying with the norms laid out by the World Trade Organisation (WTO) to prevent unfair competition.

For exploring whether the new practices are compliant with WTO norms or not, the government has appointed a high-level committee chaired by Niti Aayog’s CEO Amitabh Kant.

The updates in the incentive scheme are expected to come in the upcoming Remission of Duties or Taxes on Export Products (RoDTEP), which will replace the MEIS. Notably, MEIS was already under the scanner of the WTO, following which, in October 2019, it had directed India to withdraw the scheme. However, the Indian government has appealed for revoking the decision in the WTO.