Last month, the government had added 43 more Chinese apps including AliExpress, Taobao Live and Snack Video to the banned list 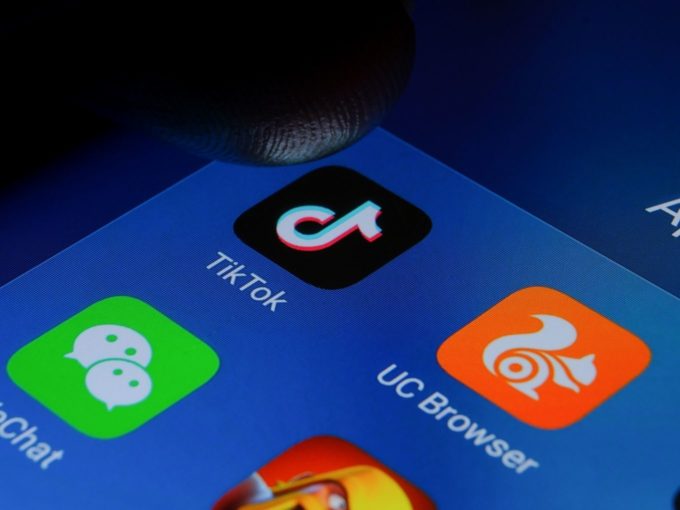 The ban on Chinese apps like TikTok, PUBG, and others never really made sense for gamers and die-hard fans who in turn found loopholes in the government’s directives and started streaming these games or using TikTok.

Now the government has said that there is no penalty or punishment for individual users of mobile apps such as TikTok, PUBG, CamScanner, UC Browser or others, which were blocked in the months following clashes at the Indo-China border in May and June this year.

However, intermediaries recognised under Section 69A of the Information Technology Act would be penalised if they fail to comply with the blocking order. This includes social media platforms and other entities of that nature that typically carry user-generated content.

In its reply to an RTI filed by a law student Prasoon Shekhar, the IT ministry said, “Meity does not ban any app. However blocking of specified Apps was done under the provisions of Section 69A of the Information Technology Act, 2000 and its Rules namely Information Technology (Procedure and Safeguards for Blocking Access of Information by the Public) Rules, 2009. Section 69A of the Act provides for a penalty to intermediaries for non-compliance of the blocking order. However, no penalty is prescribed for individual users of such apps.”

For instance, PUBG which is one of the many apps banned is still played in the country as many PUBG streamers seem to have downloaded the APK file for PUBG Mobile’s Korea (KR) version from TapTap, a mobile game sharing platform. A lot of popular streamers of the game have started monetising these streams on Facebook, YouTube and Twitch.

However, there was some uncertainty about whether this is indeed legal under the current law. Social media and gaming forums were abuzz with rumours of potential jail time as well as penalties for any bans.

The RTI filed asked several questions from the government about the penalties and punishment for using these apps and the provisions of law under which one can be punished.

On June 28, the first order was issued by the government to ban 59 Chinese mobile apps including TikTok, Likee, UC Browser, CamScanner and more. Then on September 2, the government banned 118 more apps that were banned under section 69A of the Information Technology Act.