Facebook Logs In To Hypershots Entertainment, Edtech Domain In India

Facebook Logs In To Hypershots Entertainment, Edtech Domain In India

Gaana, Zee5 and ShareChat are also new entrants in the field 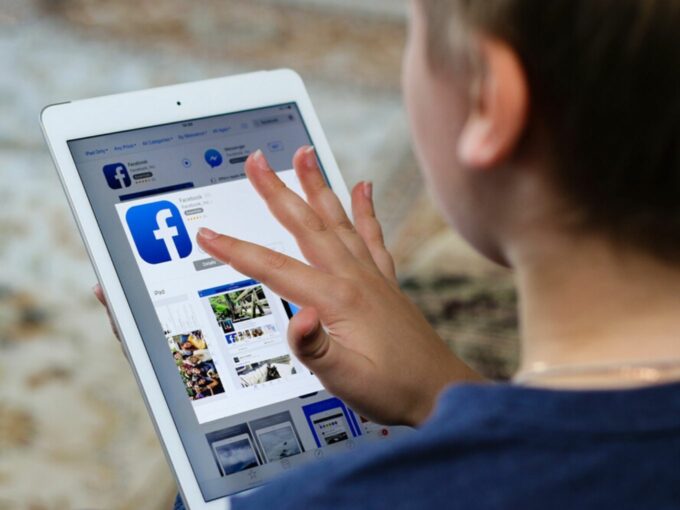 Global social media behemoth Facebook has decided to enter two of the hottest sectors in India — edtech and short video apps domain. While it has partnered with the Central Board of Secondary Education (CBSE) for its edtech venture, Instagram has decided to roll out its hypershots entertainment platform Reels in India.

Both these segments have seen a spike during the pandemic and the resultant lockdown.

As scores of startups look to cash in on the video content vacuum caused by the ban on TikTok and other Chinese apps like Vigo and Likee has created in India, Reels, widely referred to as “TikTok clone” got a Wednesday launch in India.

Reeling It Out For Indian Market

Facebook’s Reels is an extension of its video and images of social media app Instagram. Reels was launched last year, and is being tested in Brazil, France and Germany. With TikTok out, the company decided to grab this opportunity to fill the newly created void in this domain.

Reels’ launch may also come as a relief to millions of TikTokers, who have lost their following and fanbase. As the government had announced the ban, several Indian TikTokers were seen requesting their followers to move to the next best solution Instagram in order to keep at least some of their userbase intact. The Reels platform may really come in handy as the return of TikTok is nowhere in sight at this point.

Reels will allow users to create 15 seconds videos and set music or other audios to it. Ajit Mohan, the head of Facebook India, noted that videos make up over a third of all posts on Instagram in India. While Vishal Shah, VP of Product at Facebook, added that almost 45% of all videos posted on Instagram are of 15 seconds or shorter.

Facebook CEO Mark Zuckerberg, while responding to an employee’s concern last year, admitted that TikTok had become bigger than Instagram globally, especially in India where it seems to have exceeded the scale of Instagram. Further, in order to capitalise on the growing short-video browsing trend, Facebook is said to be trying out new approaches with Instagram.

“I think the geopolitical implications of what TikTok is doing, is quite interesting. I think we have time to learn and understand and get ahead of the trend,” said Zuckerberg.

Facebook, in partnership with CBSE, will launch a three-week-long training program on augmented reality (AR) for students and educators that will cover fundamentals of the nascent technology and creating AR experiences using Facebook’s Spark AR Studio. The company will also set a certified curriculum on digital safety and online well-being in the country.

The tech giant aims to prepare secondary school students for current and emerging jobs in such a domain. The company has decided to train over 10K teachers in the first phase, while the second phase will focus on training 30K students.

Ramesh Pokhriyal, Union Minister of Human Resources Development said, “I encourage the teachers and students to apply for the programs commencing on July 6, 2020.”

Last year, CBSE had partnered with Microsoft India and IBM to focus on tech reskilling for teachers and artificial intelligence (AI) curriculum in schools. CBSE was looking to conduct capacity building programmes for high school teachers with an aim to integrate cloud-powered technology in K12 teaching and inculcating digital teaching skills in educators through the curriculum as well as extra-curricular training. The programme for teachers of grades VIII to X was conducted in September across 10 Indian cities.