Amazon and Flipkart claim that they are following the FDI rules

If the complaints raised find merit, the government will take necessary corrective action 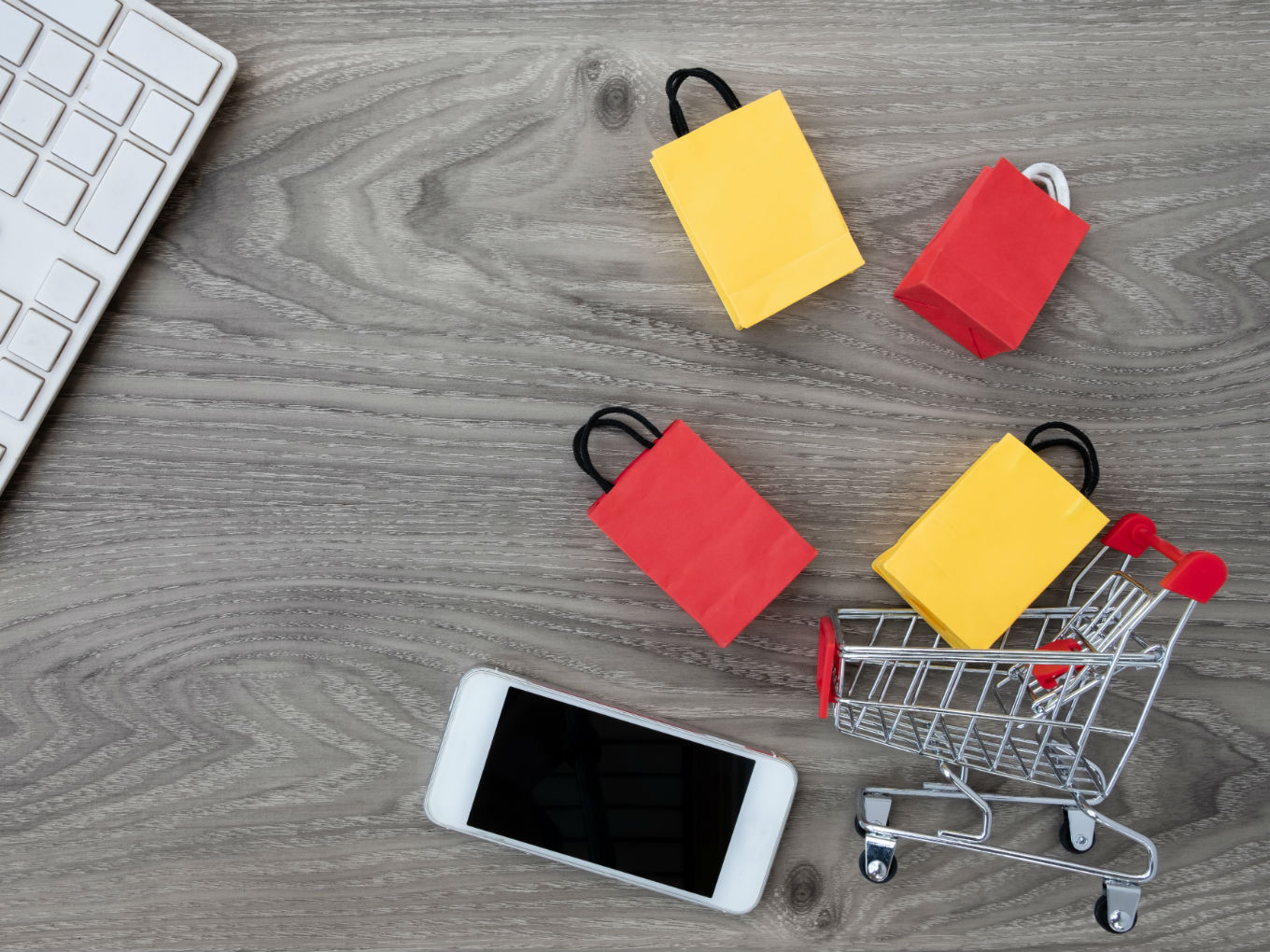 In the middle of the festive season, one of the biggest sales season for ecommerce marketplaces, major ecommerce giants are stuck in regulatory hurdles.

The companies are engaging with the government over complaints of violating foreign direct investment (FDI) norms. The government has said that it will take corrective action against those flouting them, however, Amazon and Flipkart claim that they are following the rules.

The complaints came from offline retailers associations and traders associations such as the Confederation of All India Traders (CAIT).  On Wednesday, a delegation of the CAIT met union minister of commerce and industry Piyush Goyal to discuss their grievances regarding ecommerce platforms and their deep discounting methods that create an unlevel playing field for the retail traders, vendors and brick-and-mortar stores.

Following the complaints, the Goyal summoned Amazon and Flipkart for explanations. The companies reportedly told the government, on Thursday, that they are not flouting any rules.

Further, in separate meetings with officials of the Department for Promotion of Industry and Internal Trade (DPIIT), they denied any irregularities in their operations. An ET report also cited officials aware of the matter as saying that if the complaints raised find merit, the government will take necessary corrective action.

The report added that Flipkart was represented by CEO Kalyan Krishnamurthy, while Amazon was represented by its legal and government affairs officials. The companies repeatedly claimed that there are no irregularities and they are following the rules.

The report added that the meetings were about FDI issues and not ecommerce in general. It said that the discussions were not a point-by-point rebuttal of the allegations made by CAIT, All India Mobile Retailers Association and All India Consumer Products Distributors Federation in their meeting with Goyal.

In a media statement, CAIT secretary general Praveen Khandelwal said that CAIT is persistent with its demand that the government initiate an immediate independent audit of both Flipkart and Amazon and probe their business model and their fake sellers model.

In an analysis of the first leg of the festive season sale, research company RedSeer noted that e-tailers have recorded $3 Bn (INR 19,000 Cr) of GMV in the period. The report noted that Y-o-Y growth in-season sales is 30%, with a significant share coming from Tier 2 markets.

The RedSeer report highlighted that Flipkart continued to lead the festive sales in terms of GMV. However, Amazon said that it led with the highest share of transacting customers at 51%, order share of 42% and value share of 45% across all marketplaces in India according to Nielsen’s E-Analytics.

However, with the second phase of Diwali sales lined up for both the marketplaces, an ongoing case at Rajasthan High Court coupled with the directives of the government for FDI rules is bound to tighten the nose of the companies.