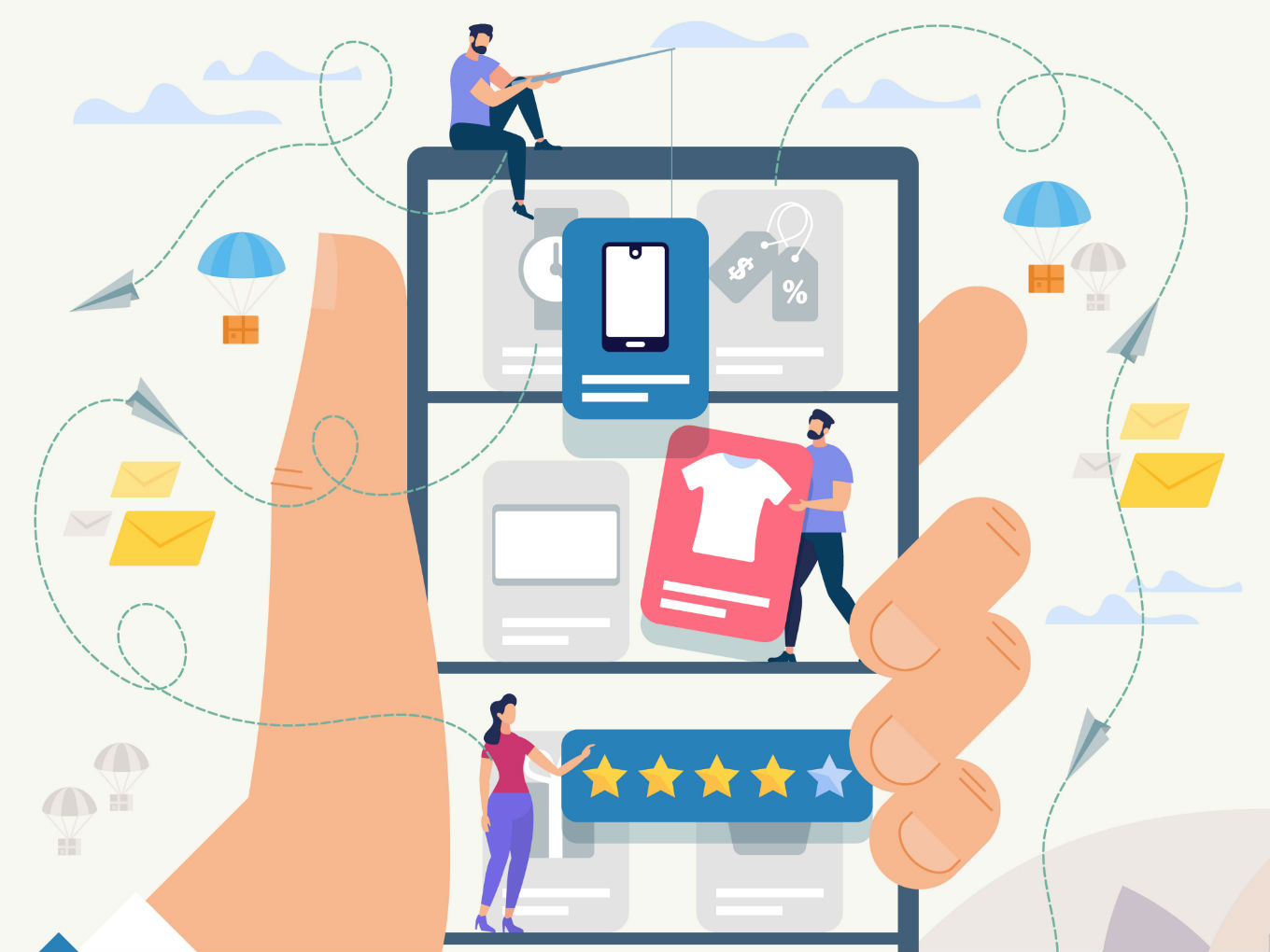 In its analysis of the first leg of the festive season sale, research company RedSeer noted that e-tailers have recorded $3 Bn (INR 19,000 Cr) of GMV in the period.

The sales, led by Amazon, Flipkart and Snapdeal, this year has penetrated to Tier 2 markets which have created the most buzz and orders. The report noted that Y-o-Y growth in season sales is 30%, with a significant share coming from Tier 2 markets.

The RedSeer report highlighted that Flipkart continued to lead the festive sales in terms of GMV. It noted that the Walmart-owned ecommerce company got 60-62% share of the total gross GMV share during sale event. This goes up to 63% share, if its group entities are also included i.e. Myntra and Jabong.

The report said that a strong performance across categories including mobiles was the key reason for Flipkart’s lead. RedSeer said that it was further enabled by strong value prices, high EMI adoption and diverse selection across categories, all marketed aggressively to reach customers widely.

Anil Kumar, founder and CEO, RedSeer Consulting, said the larger push has come from Tier 2 and 3 customers migrating to online shopping driven by the strong value provided from the online retailers across categories including mobiles, which have shown a strong surge during sales.

In September, Flipkart Group’s CEO Kalyan Krishnamurthy also said that the economic slowdown did not have any effect on the ecommerce company’s sales. Along similar lines, Amazon India head Amit Agarwal said that the online retailer has not seen any slowdown in terms of its services. “We will be focussing on long-term goals instead of getting distracted by the short term situation such as the current economic condition of the country,” he added.

The RedSeer report further noted that the whole festive month i.e. till October-end is expected to generate sales of $6 Bn (INR 39,000 Cr).

An Amazon spokesperson told Inc42, “We cannot comment on speculative reports that lack robust and credible methodology. During the Great Indian Festival (Sept 28 – October 4), Amazon led with the highest share of transacting customers at 51, order share of 42% and value share of 45% across all marketplaces in India according to Nielsen’s E-Analytics empaneled read of 190k digital users across 50+ cities. With orders from 99.4% pin codes, over 65,000 sellers from 500+ cities receiving orders in just five days, customers from over 15,000 pin codes joining Prime and over 88% new customers coming from small towns, this event has been our biggest celebration ever.”

These figures seem to justify the massive investments made by the ecommerce majors in order to prepare for the festive season.

In September, Amazon was reported to have expanded its furniture and furnishing category by adding over 1.6 Lakh products, especially from small and medium businesses and artisan hubs from Rajasthan.

Similarly, Flipkart too revamped its furniture offerings with a FurniSure offline experience store.

Amazon also set up physical kiosks stores in large offices and institutions to act as a pick up spot for delivery. The platform decided to set up these pickup points to meet the large volumes of orders on time.

While the Indian ecommerce market is definitely booming in the festive period, the growth coming from Tier 2 markets and beyond continues to be one of the most interesting trends and a shining example of digitisation spreading beyond major cities in the country.

Update: October 10, 2019| 7:30 AM
The story has been updated to include a comment from Amazon spokesperson.