Flipkart had shut down Jabong’s operations in February last year

Walmart expects Flipkart’s valuation to increase to $40 Bn from the current $24.9 Bn 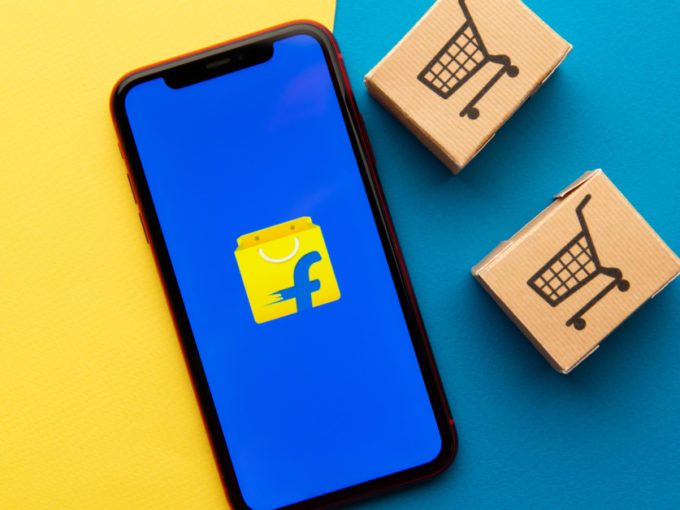 US retail giant Walmart has reported a $293 Mn write-off for Flipkart-owned fashion and apparel ecommerce platform Jabong in the financial year 2020, but also said that Flipkart sales in India added to its top line significantly in the fourth quarter of FY2021, end of the fiscal year as per US accounting standards.

Flipkart had shut down Jabong’s operations in February last year as it decided to priorities Myntra. The platform was actually acquired by Flipkart-owned Myntra in 2016, and the two entities were merged after Flipkart was acquired by Walmart in 2018.

Walmart’s financial statement for fiscal year 2021 read “business restructuring charges includes $293 Mn in non-cash impairment charges in the third quarter [of FY2020] for Jabong.com trade name.” For FY2021, Walmart’s business restructuring charge was caused due to changes to Walmart US support teams to better support its omni-channel strategy recorded in the second quarter of FY2021.

Walmart president and CEO Doug McMillon said, “Change in retail accelerated in 2020. The capabilities we’ve built in previous years put us ahead, and we’re going to stay ahead. Our business is strong, and we’re making it even stronger with targeted investments to accelerate growth, including raises for 425,000 associates in frontline roles driving the customer experience.”

McMillon added that the company would “step on the gas” as far as India is concerned. Flipkart CEO Kalyan Krishnamurthy separately stated that the focus would be on areas like grocery and fashion while investing in technology and infrastructure. Before much of the world entered Covid-induced lockdown, Flipkart was leading Walmart’s overall ecommerce sales by contributing 12% of the total segment sales in the fourth quarter of FY2020.

Despite the dip in sales and operations in India in the first quarter of FY2021, the platform has shown a strong performance in the sales. Walmart International net sales were at $24.9 Bn in the fourth quarter of FY2021, an increase of 5.5%. The net sales in constant currency increased 6.3% led by Indian ecommerce giant Flipkart and Walmart’s operations in Mexico and Canada.

Krishnamurthy has described 2020 as the year Flipkart turned ‘financially prudent’ without giving any details in Walmart’s earning report. Walmart’s other CEO Judith McKenna added that Flipkart has doubled its gross merchandising value (GMV) despite being shut for 53 days during the Covid-18 lockdown between March to June 2020. “The e-commerce business closed the year stronger than it started,” she added.

According to a Business Insider report, Walmart is reportedly preparing Flipkart for a $10 Bn initial public offering (IPO) in the US, probably in 2021 itself. The listing is expected to boost Flipkart’s valuation to $40 Bn from the current $24.9 Bn, and Walmart may divest a 25% stake in the company as a pre-IPO exercise.