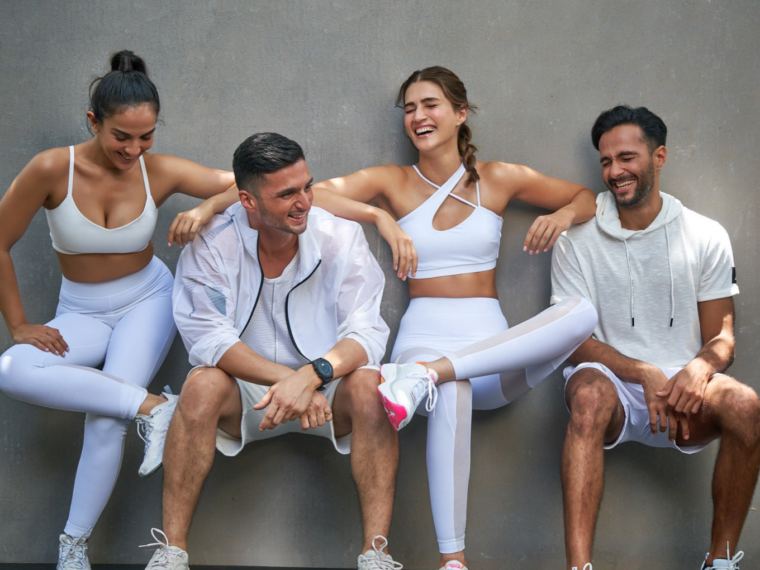 The Bollywood actor has cofounded the startup with Anushka Nandani, Karan Sawhney and Robin Behl

I am thrilled to announce my journey as an Entrepreneur …as we launch our Passion Project The Tribe: Kriti Sanon

Bollywood actor Kriti Sanon has hopped on the startup bandwagon with the launch of fitness brand ‘The Tribe’.

Taking to Twitter, Sanon said, “Eight years ago, I started my journey as an actor in the Hindi film industry with the help of people who believed in me and gave me wings to fly! Today, 8yrs later, exactly on the same day, I am thrilled to announce my journey as an entrepreneur …as we launch our Passion Project The Tribe.”

Sanon has cofounded the startup with Anushka Nandani, Karan Sawhney and Robin Behl. She also said that the startup will launch its app next year.

Giving an outline of things to come, Sanon said, “We at The Tribe believe in motivating you to become the best and the fittest version of yourself- Be it with in-studio, group/personal or virtual sessions with some of the coolest, youngest & fittest trainers who will not only push your limits but also make workouts super fun!”

The startup offers virtual and ‘in-studio’ products such as training workshops and tailor-made nutrition plans. The website of the platform is still under construction, while its Instagram page has been operational for almost 2 years now.

The equity structure of the startup and the amount of initial investment made by the cofounders is not known yet.

The health and fitness segment has been witnessing a major churn in the country. Earlier this month, women’s activewear brand BlissClub raised $15 Mn in a funding round led by Eight Roads Ventures and Elevation Capital. In February, fitness unicorn Cult.fit acquired a majority stake in F2 Fun & Fitness India, which owns the Indian business of Gold’s Gym.