The letter was written by Coalition to Stop Genocide in India’ 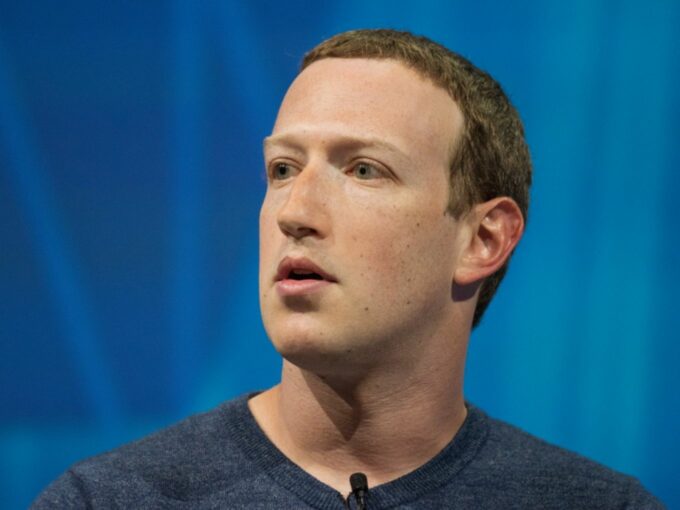 As Facebook India has been making the headlines for its alleged “anti-Muslim bigotry” and political bias, a non-profit ‘Coalition to Stop Genocide in India’ has written to the Facebook CEO Mark Zuckerberg to prevent the social media giant to act as an enabler of alleged “hate, violence and genocide” in the country.

The coalition has also sought the dismissal of Facebook India’s head of public policy Ankhi Das and WhatsApp’s public policy director Shivnath Thukral as an immediate remedial step for their demonstrated roles in amplifying “hate and bigotry”.

Besides this, the organisation, in the letter, has also sought financial compensation for the victims of Delhi-riots which took place earlier this year on the account of Facebook’s role in the proliferation of hate speech that preceded the violence. Even Delhi’s legislative assembly committee on peace and harmony wants Facebook to be named as the co-accused in the Delhi-riots and has found it to be “prima facie guilty of a role in the violence”.

Besides this, the letter has also demanded that an Indian body should conduct a comprehensive human rights audit of Facebook and WhatsApp groups in India that are actively proliferating hate and fake news. Moreover, the company should commit to acting swiftly to check violence and polarisation by removing all hate speech and fake news content and suspend accounts once it is reported.

As Facebook has been making the headline for its “anti-Muslim bigotry” and political bias, a non-profit ‘Coalition to Stop Genocide in India’ has written to Facebook CEO Mark Zuckerberg to prevent the social media giant to act as an enabler of “hate, violence and genocide” in the country.

The development comes after an article published on August 14 in the Wall Street Journal highlighted the ties between Facebook and India’s ruling party Bharatiya Janata Party (BJP). The article alleged that the social media giant’s India’s head of public policy Ankhi Das allegedly prevented takedown of hate speech content posted by members of the ruling BJP, even if it conflicted with the organisation’s global guidelines on hate speech.

According to some existing and former Facebook employees, Das reportedly told employees that punishing the violations may damage the company’s business prospects in the country. Earlier this week, Facebook India’s head Ajit Mohan was questioned by a parliamentary panel for over two hours about the social media giant’s alleged political links and bias.

Notably, India is the biggest global market for Facebook in terms of users, with 336 Mn active Facebook users and over 400 Mn WhatsApp users. Besides this, the letter has also made reference to the role of Facebook in violence across the world. This also included the violence against Rohingya Muslims in Myanmar, which Facebook had admitted to.

The ‘Coalition to Stop Genocide in India’ is a coalition of Indian American and US-based civil rights organisations and activists. Other civil society organisations and activists from around the world can also co-sign this letter. According to the chats accessed by Inc42, several authors, writers, professors and authors have also co-signed the letters.