If the decision to enforce linking goes ahead, Indian users may have to prove identity before using social media 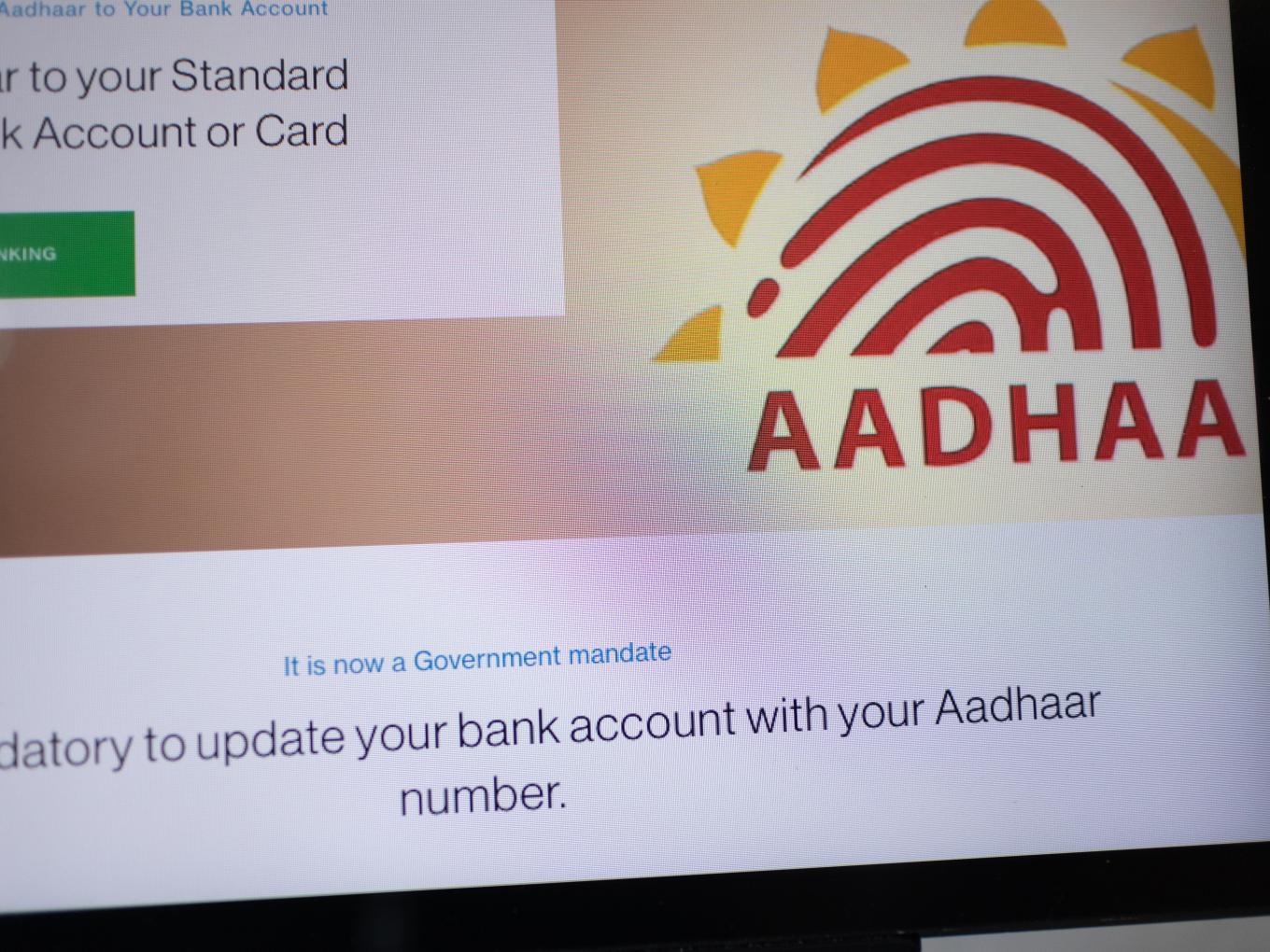 The Indian government’s controversial plan of linking social media accounts of citizens to Aadhaar cards has drawn much criticism from privacy activists and political analysts, but the ministry of electronics and information technology (MeitY) seems to be forging ahead regardless.

The ministry has reportedly written to Unique Identification Authority of India (UIDAI) seeking the Aadhaar-governing body’s opinion on such a linking of social media accounts to the 12-digit Aadhaar number.

The move comes after the Supreme Court (SC) had sought the central government’s view on the matter last month, and warned against the repercussions. The ET report went on to add that MeitY has not yet finalised the details of such a linking as it seems difficult to enforce. The original intention of Aadhaar was that it would be linked only to government schemes and policies that give subsidies, also known as direct benefit transfer.

In its judgement last year, the SC had ruled that Aadhaar would only be mandatory for permanent account number (PAN) linking, income tax returns and for central government subsidies funded from the Consolidated Fund of India.

An official quoted in the report said that using Aadhaar for anything beyond this fund would be against the law. “In the event of a crime, the government will require the mobile number or other details linked with the Aadhaar number, which is not permitted under the Aadhaar Act,” the unnamed official was quoted as saying.

It is unclear what would happen if MeitY does get its way and Indian citizens are forced to link social media accounts to Aadhaar. Such a move would be unprecedented and would certain raise some eyebrows. With social media becoming the largest political battleground with every passing election, such linking to national IDs could also increase the risk of malicious surveillance and real-world violence and targetting based on social media comments.

Late last month, the SC had warned the government about the privacy implications of any potential move forcing users of social media platforms to link their online accounts with their Aadhaar. The apex court also agreed to hear Facebook’s transfer petition on public interest litigations (PILs) against WhatsApp’s traceability pending at the Madras HC, Bombay HC and in Madhya Pradesh.

The original petitions filed in Chennai in July last year demanded linking of social media handles with the Aadhaar database. The Madras HC had expanded the petition to include issues like ensuring message traceability to ‘curbing cybercrimes and intermediary liability’. But the SC only let it hear the case, without allowing any judgements or ruling on the matter.

Attorney General KK Venugopal, the central government’s top law officer, had recommended that linking Aadhaar to social media accounts would help stamp out cyber crime, terrorism and fake news. It is the government’s argument that such issues can be resolved if the anti-social elements behind fake news and rumour-mongering were identified.