Aadhaar Based Payment System Hits Roadblock Due To Delay By NPCI

Aadhaar Based Payment System Hits Roadblock Due To Delay By NPCI 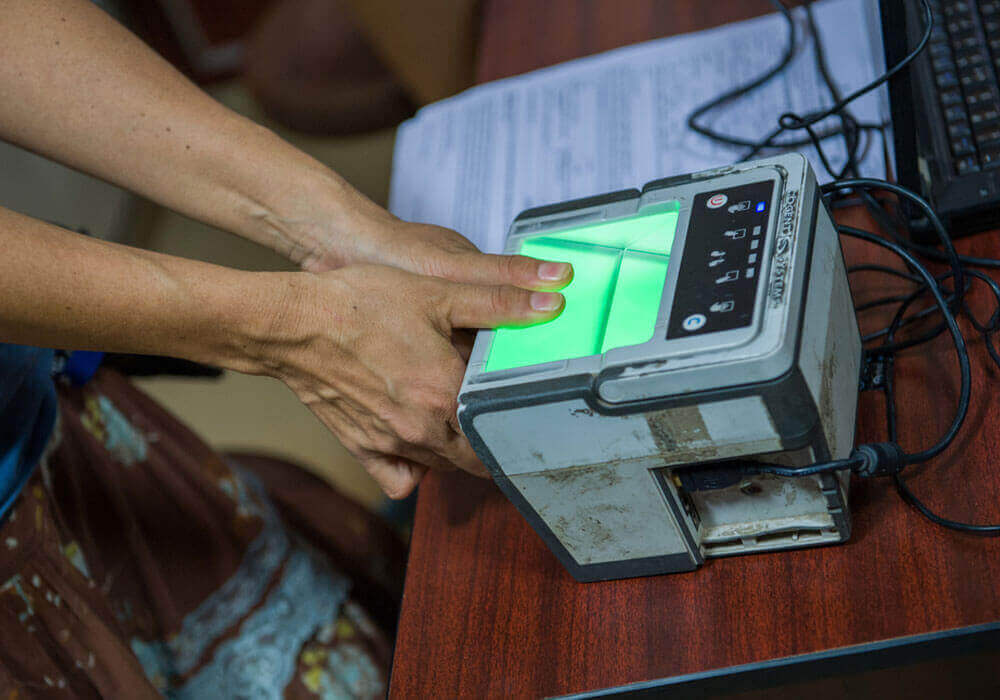 While UIDAI (Unique Identification Authority of India) continues to introduce checks and balances to ensure security along with ease of use of Aadhaar, the Aadhaar-Enabled Payment System (AePS) transactions have hit a roadblock with NPCI (National Payments Corporation of India) delaying the introduction of the new charges for each transaction.

According to the reports, in a letter to banks and participating entities, NPCI wrote on May 30, “The revision of interchange shall be put on hold until a scientific study pertaining to acceptance infrastructure costing is completed and appropriate interchange is recommended thereby.”

For the uninitiated, AePS is a bank-led model which allows online interoperable financial inclusion transaction at PoS (MicroATM) through the Business correspondent of any bank using the Aadhaar authentication.

This transaction requires: IIN (Identifying the Bank to which the customer is associated); Aadhaar Number and Fingerprint captured during their enrollment.

At present, 0.5% is charged for every transaction and there are no charges for transactions less than INR 100.

However, in the April circular, the interchange fees for every AePS transaction was fixed at 1% of the transaction amount with a minimum charge of INR 5 and maximum of INR 15.

With the change in rates, reports have surfaced that the large banks who have a large customer base are against any minimum interchange fee, while newer banks said the current charges are not enough to encourage players to deploy more terminals.

The bankers shared that the proposal of an INR 5 minimum charge was backed because that would help to acquire entities make money even for small value transactions, and encourage installing more micro ATMs at merchant locations.

However, bigger banks said that any minimum interchange fee would lead to a huge loss for them.

This comes at the time when UIDAI is in crosshairs with the Supreme Court for the ongoing case against Aadhaar Act, while continuous Aadhaar data breaches continue to cause concerns.

Recently, to control data sharing, UIDAI had imposed restrictions on digital payment companies accessing its database by classifying them as local authentication user agencies and citing concerns over their security systems.