Paper Boat has been valued at $130 Mn

A91 Partners was floated by ex-Sequoia executives 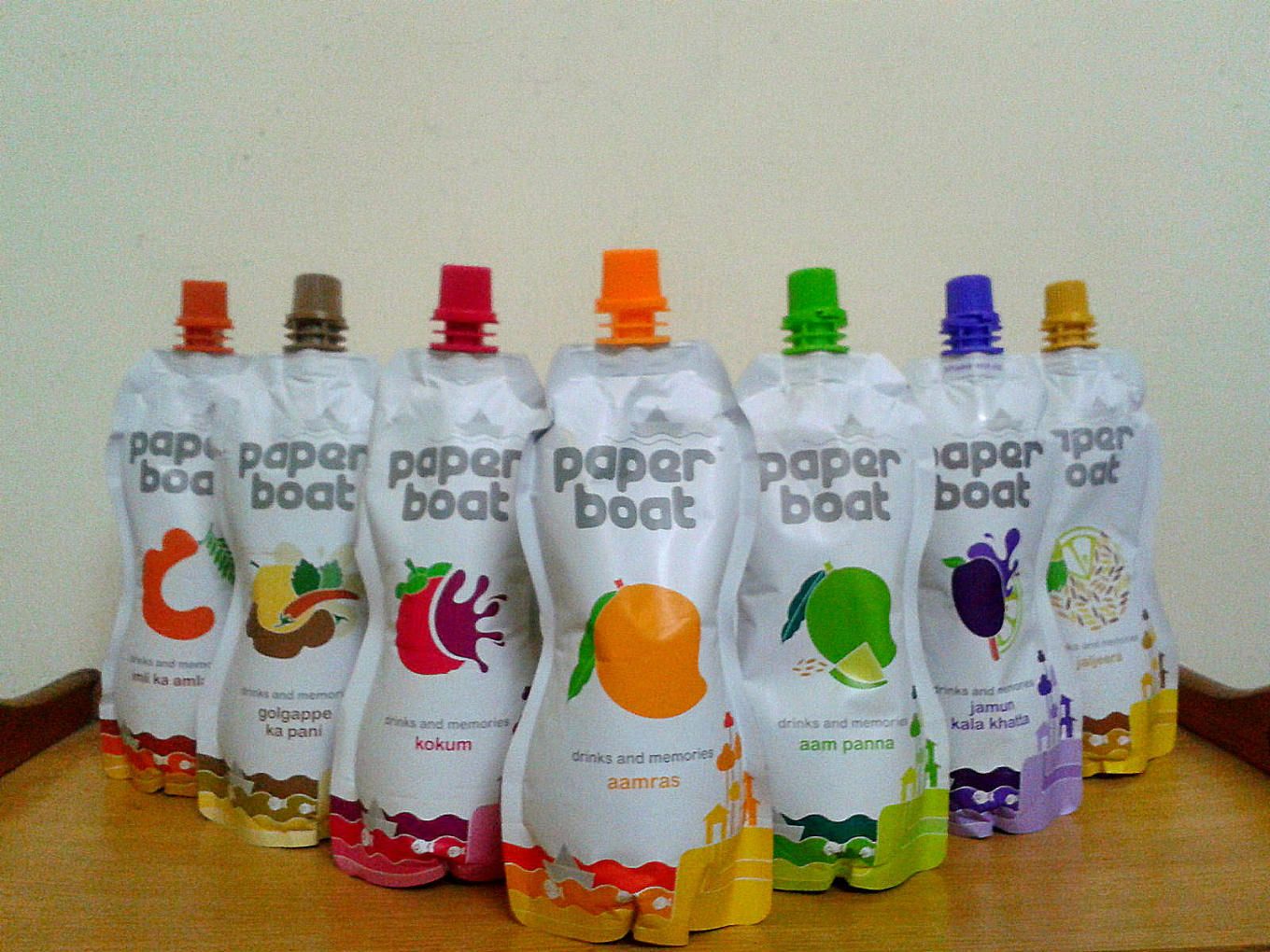 According to a Ministry of Corporate Affairs filing accessed by Inc42 of Hector Beverages, the parent company of Paper Boat, the company issued 10 Mn compulsorily convertible debentures to 4Point9 Capital Advisors LLP on preferential basis at INR 10.

A91 Partners was floated by former senior executives from Sequoia Capital in 2018. The company with a maiden fund worth INR 2,000 Cr had announced its plans to begin investing from early 2019. It is planning to invest about $10 Mn – $30 Mn (INR 70.9 Cr- INR 212 Cr), especially in Series-B stage startups.

Paper Boat was launched in 2010 by ex-Coca Cola executives Neeraj Kakkar and Niraj Biyani, and is a popular brand in the health beverage space. The company has successfully recreated the most popular versions of traditional Indian beverages such as Aam Panna, Jaljeera, and more.

The company claims that 85% of the business is currently generated from top six cities in India. Ratan Tata-led Tata Group was earlier in talks to buy out Paper Boat, however, Kakkar denied any such plans and rather said that the company is “strongly committed to building a long-term, sustainable – and most importantly – an independent business.”

The company had posted a 71% increase in revenue at INR 118 Cr for fiscal 2018, compared with INR 69 Cr the previous year and is targeting INR 200 Cr this year. With this, the firm has been able to retain its CAGR at about 70%.

As one of the early players in seasonal as well as healthy beverage sector, Paper Boat competes with the likes of Raw Pressery, which has raised $27.13 Mn till date and has grown its business to over 120% in FY18 and it aims to grow its revenue by about 112% in FY19.

According to ‘Beverages: Indian Scenario’ report, the health beverages market currently stands at $300 Mn annually and is the fastest growing market among beverages. According to a Technopak report, the Indian packaged juice market is valued at $200 Mn (INR 1,100 Cr) and is projected to grow at a CAGR of 15% over the next three years.