Flipkart's new verticle will offer products starting at only INR 49 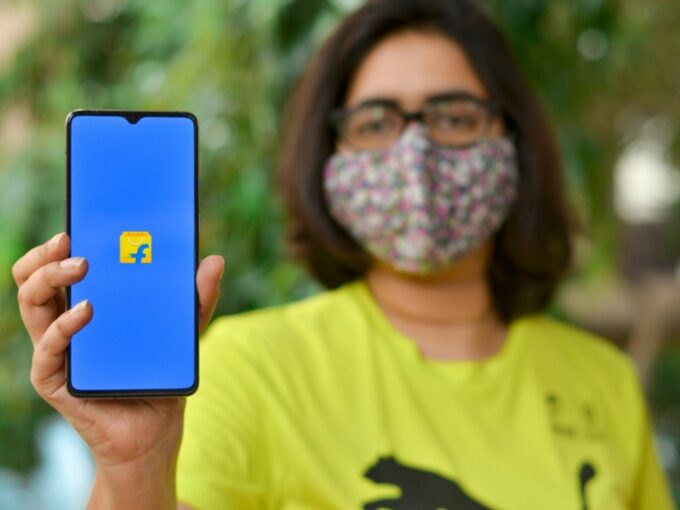 As big enterprises, businesses and startups are heavily crowding the epharmacy segment. Homegrown ecommerce giant Flipkart, on Tuesday (September 22), expanded its allopathy and homeopathy offerings in a bid to offer more healthcare services to its customer base.

Flipkart’s expanded services will offer a wide range of homeopathy, allopathy, and other medicinal products, starting at only INR 49. A quick scan of the platform highlights listings of hair care products, immunity boosters, mental wellness and general wellness products, skincare products and more.

Commenting on the same, the company’s spokesperson said, “As consumers increasingly look for preventive care in the wake of the pandemic, it was a natural step for us to scale up our portfolio and launch products across categories such as immunity boosters, respiratory care, diabetic care, digestive care and cardiac care, among others. In the last six months, we have constantly worked towards ramping up our offerings in this space and currently host more than 8,000 products under this portfolio.”

However, this may appear as Flipkart’s first step before an epharmacy venture. According to an Economic Times report published last month, Flipkart was looking to partner with epharmacy startup PharmEasy to start its online medicine delivery service. Flipkart CEO Kalyan Krishnamurthy has held multiple rounds of discussions with PharmEasy’s founding team led by Dharmil Sheth.

However, Flipkart was cautious about the deal since there are no clear guidelines on epharmacies in India. The Walmart-owned ecommerce platform wanted to be sure about all legal frameworks before rolling out the service, and avoid any clash with traditional chemists, a person aware of the matter told the publication. Besides this partnership, Flipkart was also reportedly setting up an internal team for this vertical.

Inc42 has reached out to Flipkart seeking more details regarding their epharmacy venture and partnership with PharmEasy.

Meanwhile, PharmEasy has been eyeing a merger with rival epharmacy startup Medlife to form a combined entity at a unicorn valuation. The company has also sought the Competition Commission of India’s (CCI) approval on it. According to a Business Standard report citing sources, the duo has been in talks for a merger deal valued at $200 Mn to $250 Mn. With this, Medlife will retain 20-30% stake in the combined entity, the report has added.

While these two startups aim for a merger, Reliance Retail has acquired another epharmacies startup Netmeds for $83 Mn. With this acquisition, the Mukesh Ambani-led company has got the 100% equity ownership of Netmeds subsidiaries — Tresara Health Pvt Ltd, Netmeds Marketplace Ltd and Dadha Pharma Distribution Private Limited.

Even Flipkart’s rival Amazon launched its online pharmacy service named ‘Amazon Pharmacy’. The online pharmacy will be piloted in Bengaluru first and will be expanded to other cities later. The epharmacy segment is definitely one of the hottest sectors in India currently with massive funding, mergers, and acquisitions.

The previously highlighted that Flipkart had launched an epharmacy venture.