Only 135 startups had got angel tax exemption in March 2019

Startups not following angel tax guidelines are liable to 200% penalty 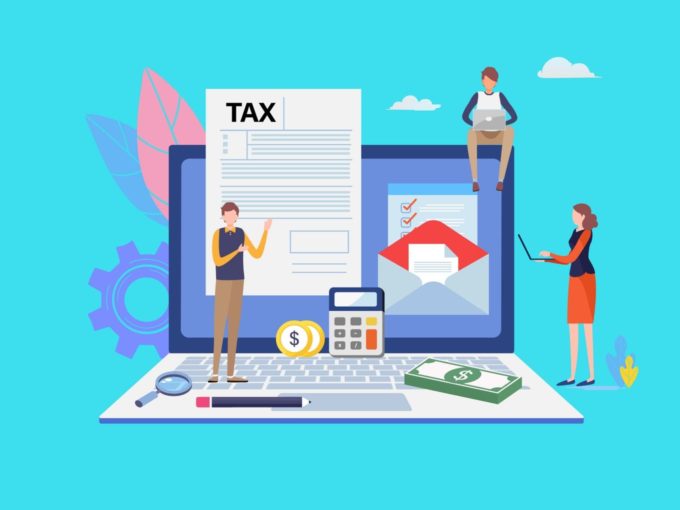 India’s commerce minister Piyush Goyal told Lok Sabha on December 4 that the angle tax reforms for startups this year has resulted in great relief for entrepreneurs and investors.

Goyal added that the government registered a massive 1100% hike in the number of exempted startups. In March 2019 only 135 startups were exempted. Whereas after the government’s effort to relax the framework, the number jumped to 1,658 by November 2019.

Under Section 56 (2) (vii)(b) of the Income Tax Act 1961, if a privately-held company issues its shares at a price more than its fair market value, which is decided by the government, the raised amount will be considered as additional income, making it liable to 30% taxations called angel tax.

Due to this provision, the Ministry of Consumer Affairs (MCA) had issued notices, in November 2018, to more than 2,000 startups that had raised money since 2013. The notice was mostly issued to those startups whose valuation had fallen after the first round of funding. With this move, the players in the domain raised their concerns and grievances with the tax regime.

After this the Department of Industrial Policy & Promotion (DPIIT) and Central Board Of Direct Taxes (CBDT) had to issue another notice on February 19, 2019. In the notice, the statutory bodies clarified that “All the startups are allowed to receive angel tax exemption regardless of their share premium values given that the aggregate amount of paid-up share capital and share premium of the startup after issue or proposed issue of shares, if any, does not exceed, INR 25 Cr.”

This also started a series of changes and circulars to relax the taxation policy even further, to ensure that genuine startups have been benefiting from the relaxations in the angel tax rules. For the startups, which failed to comply with the rules by CBDT and DPIIT will be liable to a penalty of 200%.

The angel tax had also impacted the early stage investments in India. As per a report of DataLabs by Inc42, the funding in seed stage startups made up for 53.12% or 2,419 deals of the total deals from 2014 to H12019. These deals accounted for only 2.47% with $1.26 Bn investment, due to the smaller ticket size.

The data  also showed that before angel tax, India’s seed stage investment witnessed a growth of 85.59%. But the growth was limited to 46% in 2018 after the angel tax was introduced, India can expect to see the same growth once again as DPIIT has also rolled out relaxation for registered startups.