MCA Notices To Startups Are In Line With Latest Amendment: Centre

MCA Notices To Startups Are In Line With Latest Amendment: Centre 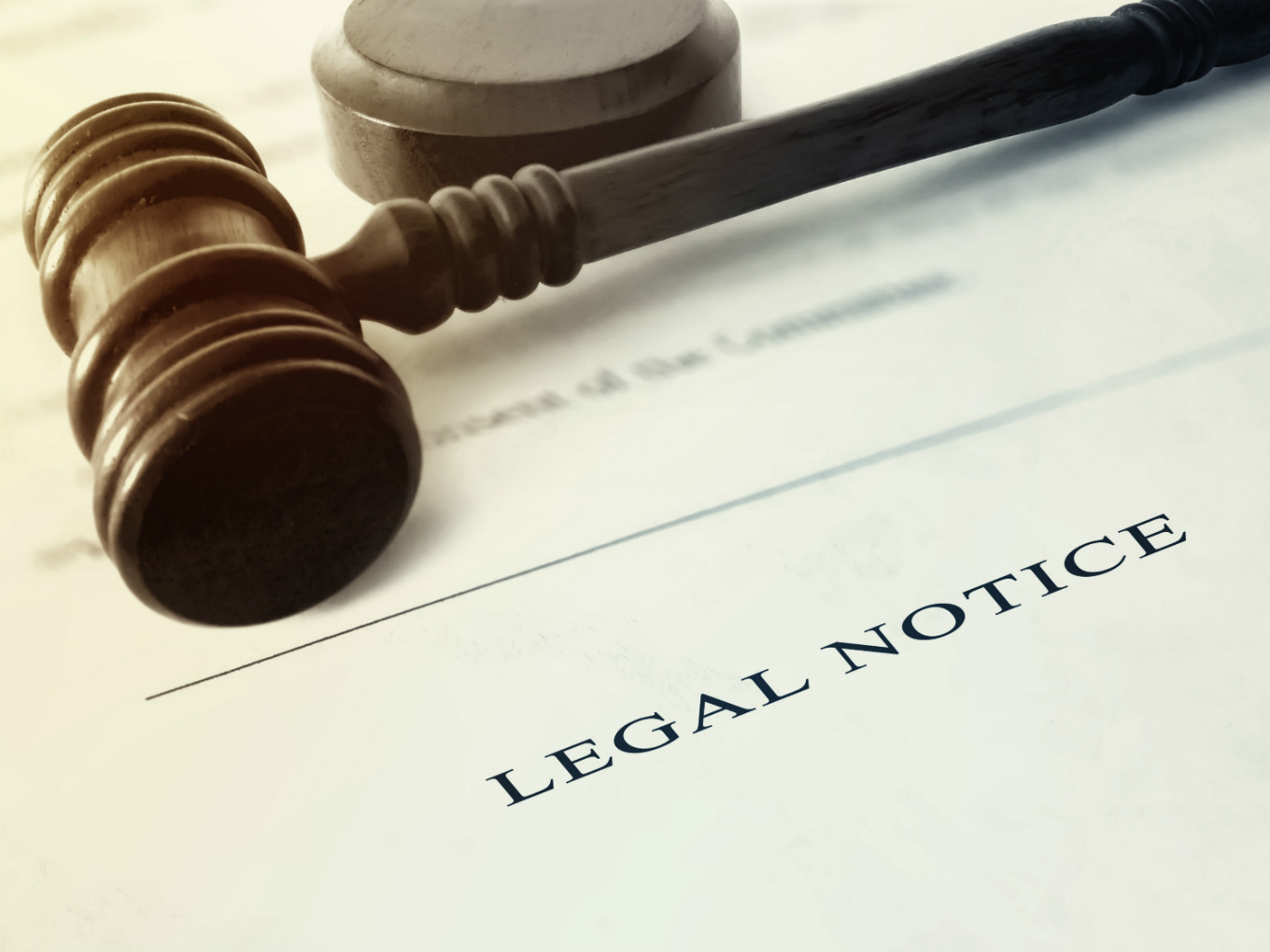 The Centre has issued a clarification over the Ministry of Corporate Affairs (MCA) notices issued to 2,000 startups, and stated that the notices were in fact just the MCA queries asking the startups to justify high share premiums.

The clarification, issued as a tweet from Startup India handle, said that certain GNL-2 forms filed with private placement offer letters were marked for resubmission with a query to justify high share premiums. 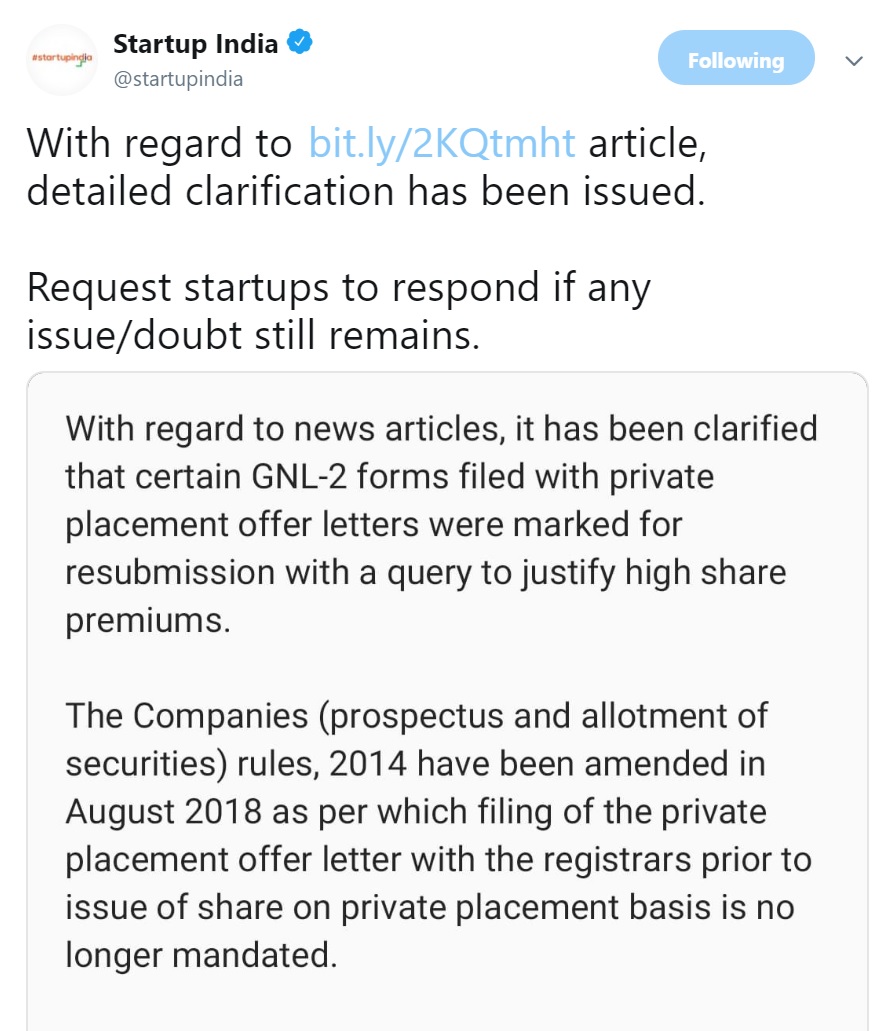 GNL-2 are the forms required for the submission of documents like private placement offer letter (PAS-4), copy of prospectus and information memorandum with the Registrar of Companies, MCA.

In November, the MCA has reportedly issued notices to more than 2,000 startups that have raised money since 2013, questioning the valuations at which these startups raised funding.

The notices were mostly sent to the startups whose valuations had fallen after the first round of fundraising.

What’s It All About?

In 2018, there has been a rise in discontent among startups over the government’s policy correction measures. This includes the angel tax exemption which also introduced Section 50CA in the Income Tax Act.

Earlier, investors were required to file their “capital gains”, once every fiscal year while filing their Income Tax Returns (ITR). However, with this new rulebook, every time, a transaction occurs, the company or the buyer has to ask for a fair market value (FMV) from a chartered accountant and it has to be based on the audited financials.

Meanwhile, in addition to the MCA notifications, many of the startups continue to get I-T notices asking to refile their ITRs. In some of the notices sent to startups, the I-T department has even asked startups pay tax at the rate of 33% if their valuations fell after the first round.

However, the MCA maintained that the notices (MCA) sent to startups are in line with the amended Provisions of Private Placement under Section 42 of Companies Act, 2013 after enforceability of Section 10 of the Companies Amendment Act, 2017.

The Companies (prospectus and allotment of securities) Rules, 2014 was amended in August 2018 and as per the amended rules, while the MCA exemption-notification dated June 5, 2015 nullified, filing of the private placement offer letter with the registrar prior to the issue of share on private placement basis is no longer mandated.

Further, as per the new subsection 3 of Section 42, a company is under obligation to dispatch the PAS – 4 within 30 days to the person to whom the offer is made. There is no requirement of filing PAS 4 along with PAS 5 which keeps a record of persons to whom offer letter is being issued, to the Registrar of Companies in the form GNL-2.