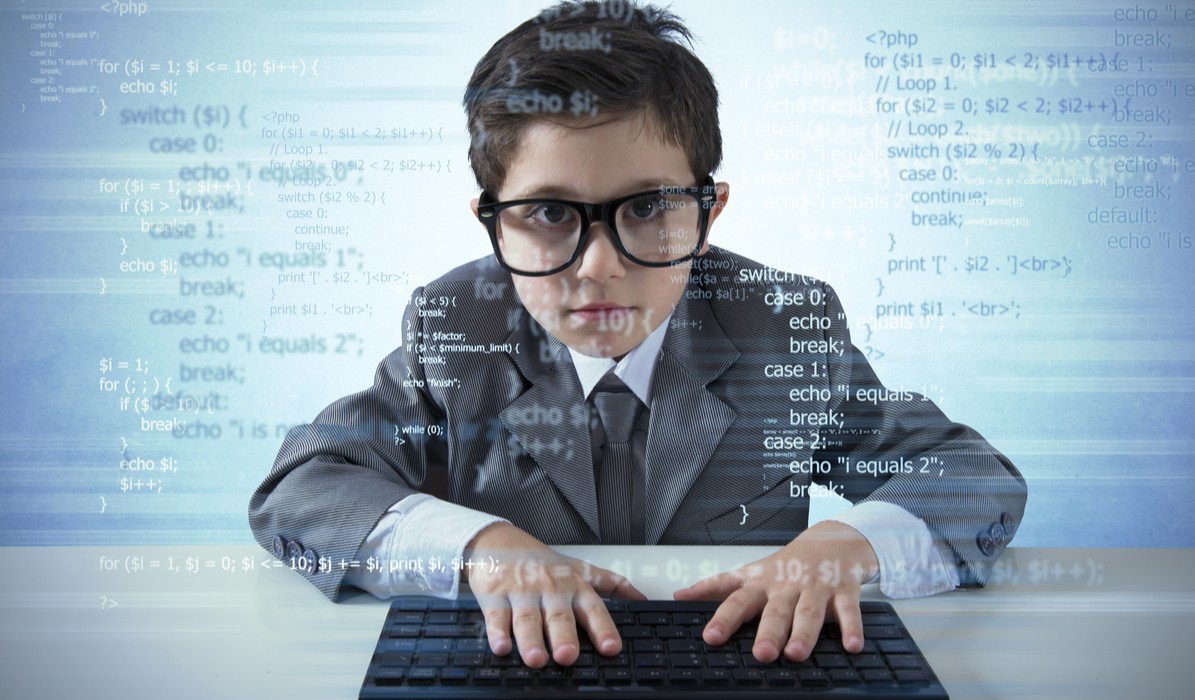 What will be the psychological cost of starting coding education from Kindergarten?

The impact of automation and artificial intelligence can be felt across sectors — Flipkart’s  logistics operations have been accelerated through the use of automated vehicles, Facebook is using AI to moderate content, and Google has built AI models to predict lung cancer risks, among several other open-source AI tools and applications.

This rapid pace of automation has intensified the need for skilling and reskilling of the workforce in deeptech technologies. For every 10 new jobs created by artificial intelligence, at least 100 jobs are being made obsolete. These days, the most attractive fields for tech professionals are machine learning, AI, robotics and deeptech.

Reports even predict that 65% of children entering primary school today will ultimately end up working in completely new job types that do not even exist yet. Karan Bajaj, CEO of WhiteHat Jr, believes that artificial intelligence will impact 800 Mn jobs in 2020.

“Basically, any job that doesn’t involve creation will be automated.”

So, how do we prepare young children for this unpredictable future of work?

Mumbai-based WhiteHat Jr is looking to solve this unpredictability by teaching coding principles and basic to kids as young as six-year-olds. Targeting kids in the age range of 6-14 years, the startup has created a coding curriculum including programming for AI, robotics, machine learning and space technology. All of WhiteHat Jr classes are taught online by a certified tutor working from home. Tutors are paid for each class they successfully complete and the average monthly income is said to be around INR 50K.

Prepping For The Future Jobs, Right From Kindergarten

“We want kids to go through this fundamental shift in their thinking and view themselves as creators, so they become entrepreneurs or artists in the future,” said WhiteHat Jr’s Bajaj.

He added that kids today learn the basics of computing in schools but there needs to be a more comprehensive approach to teaching them coding as one of the key skills of the future. Talking of other benefits of teaching coding to kids, Bajaj said that coding also helps kids improve their logical and analytical thinking and increases creativity and concentration – all of which are skills that can be applied far beyond the realm of computer science.

Founded in 2018, WhiteHat Jr claims to have about 8K enrolled students, participating in 5K classes per day conducted by 800 tutors. The Nexus Ventures-backed startup claims to have $15 Mn in annual recurring revenue and a monthly growth rate of 50%.

Bajaj told us that about 55% of WhiteHat Jr student base is from metros and Tier 1 cities, while the rest 45% come from Tier 2 and Tier 3 cities such as Balangir, Nagpur, Ahmedabad and others. The company claims to be acquiring a major portion of its customers through referrals and word of mouth publicity.  The customer repeat rate of WhiteHat Jr is said to be over 85%.

For now, the company measures the impact of its classes in terms of Android apps created by WhiteHat Jr students and learners. For example, a six-year-old kid is said to have developed a sign language app for the hearing-impaired, and the company claims an eight-year-old created a 24×7 school communication channel similar to Slack for parents, students and school teachers.

Taking Its Coding Curriculum To Schools

Beyond bringing live classes to learners at home, WhiteHat Jr is working to bring its AI and robotics coding curriculum to schools across the country. It is also working on a coding curriculum for kids over 14, which is expected to be launched in the next few months.

“While schools are doing their bit in using technology to enable learning for students, we believe that there’s an opportunity for them to work with specialised players like us to introduce emerging technologies like AI, robotics, machine learning, and space tech into their learning models,” said Bajaj.

In India, Bajaj estimated the company’s target market size to be around $25 Mn, with about 9 Mn kids in 6-14 age group with access to internet broadband. WhitHat Jr is also looking beyond the Indian market and has plans to expand into Southeast Asia and North America, but here it will be faced with increased competition from private players as well as the schooling system.

Is WhiteHat Jr Ahead Of Its Time?

At a time when India is the most depressed country in the world, is it okay to introduce six-year-olds to deeptech education and pile on pressure? Psychological concerns such as behavioural issues and suicides are on the rise among Indian students. National Crime Records Bureau statistics show that one student commits suicide every hour in India due to the pressure of performance.

Are we headed towards a world with vocabulary flashcards for toddlers and coaching classes before walking?

To which, Bajaj said, “As a father of two daughters, I believe in the incredible power of early childhood learning and wanted to harness the creativity that most five or six-year-olds naturally have. At a young age, the power to grasp and understand any subject or activity is higher than at a later stage in our lives.”