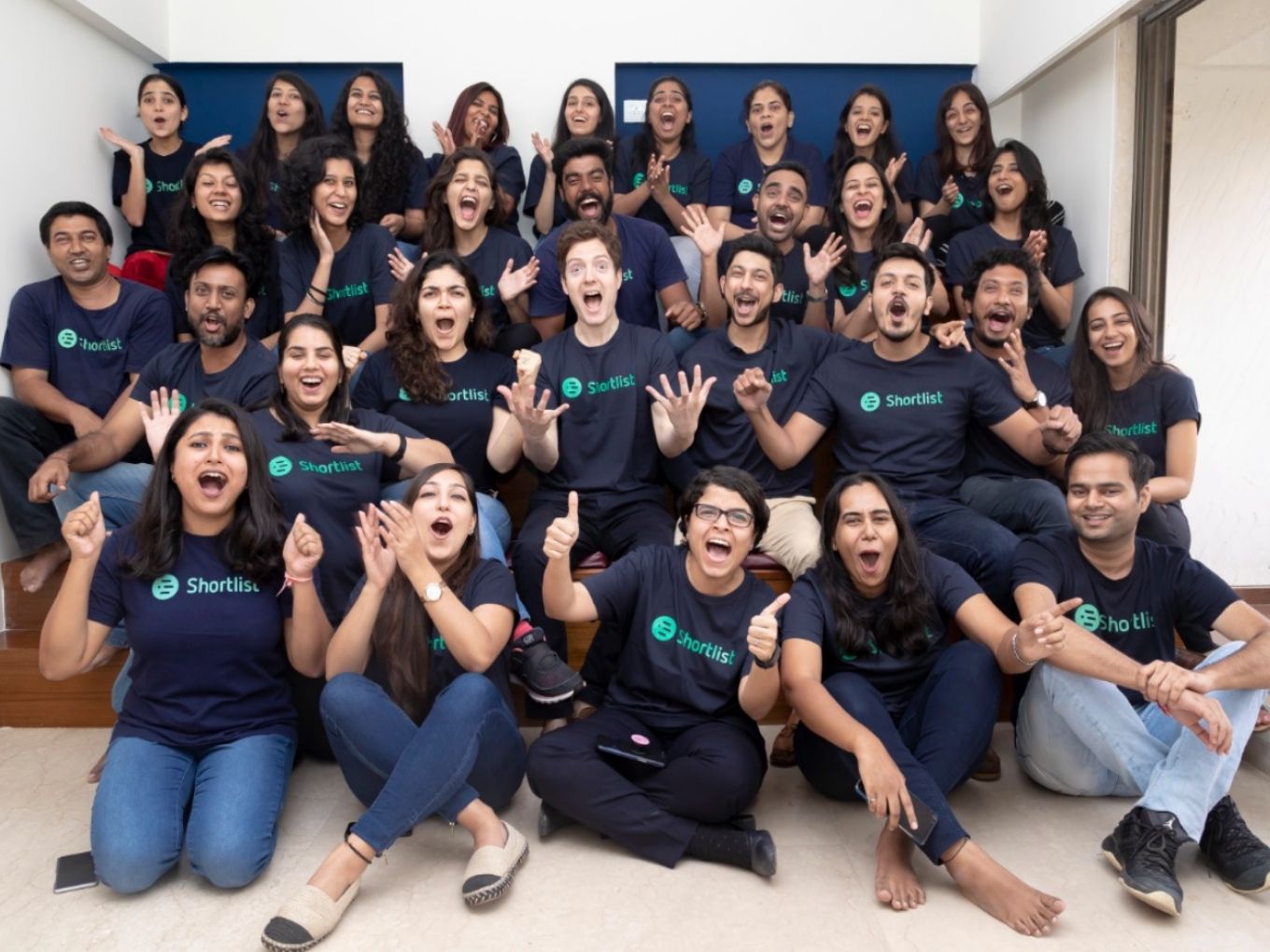 We want to onboard clients who can be empathetic towards candidate experience, CTO Sudheer Bandaru told us

It has a client portfolio of DHL, ITC, Dunzo, Ather, UberEats, and Rockefeller Foundation

How many times have you been left wondering about the status of an interview? No acknowledgment of application mails, never-arriving rejection letters, or second round interviews that take months to schedule — India’s recruitment space is filled with cases of unresponsive employers. At the same time, applicants are not making it easier either for recruiters.

Bandaru, the CTO at Shortlist, added that this kind of behaviour happens because employers and candidates feel they don’t have much stake in the recruitment process.

Trying to solve this issue, Shortlist has added multiple compliances on both employer and candidate side to ensure they are invested in the entire recruitment process.

Employers have to pay a higher commission rate on Shortlist as compared to the average market rates along with an INR 35K retainer fee (which is, however, adjustable against a success fee at the time of a hire).

“It’s very easy for us to lower the price and onboard more clients but at the same time, we want to onboard clients who can be empathetic towards candidate experience and can be responsive towards candidates,” said Bandaru.

Founded by Paul Breloff and Simon Desjardins in 2016, Shortlist is an online platform that connects skilled professionals with careers in India and Africa. Shortlist has a client portfolio of over 700 clients across 14 countries, of which more than 350 clients are from India. Some of its clients include DHL, ITC, Dunzo, Ather, UberEats, Rockefeller Foundation and Milaap among others. The company raised $2 Mn Series A funding round led by Blue Haven Initiative in January 2019.

On Shortlist, job applicants have to go through an intensive two-step vetting process before making it to the client’s dashboard as a potential candidate. According to Bandaru, most companies have ‘one click apply’ feature, which is a very easy way to apply for jobs. But, Shortlist’s application process is lengthy and the company had intentionally keep it lengthy to ensure that the candidate is invested in the process.

Shortlist claims to take a show-me-what-you-can-do approach instead of shortlisting based on  just the CV. The whole process is broken into parts — one is self-demonstrated skills stage, wherein chatbot vets the candidate on basic parameters such as relocation, salary preference,  and experience level, among other things.

Second, is the assessment stage where the candidate has to perform on-the-job tasks such as a candidate applying for finance related role could be given a spreadsheet and asked to make suggestions to their assumed manager.

Based on these inputs, Shortlist creates a holistic profile of the candidate which is not just limited to a resume or a bio. The company claims to have a turnaround time of four days to give clients their first shortlist of four to five candidates.

The company has a team of about 30 in-house recruiters that help in ensuring that professionals are matched with the right opportunities by accurately understanding the needs of both sides This recruiter is also responsible for sourcing potential candidates from various job boards and platforms such as Naukri and Linkedin, in addition to Shortlist’s own database of 500K candidates.

Bandaru claims Shortlist’s method helps employers make their recruitment process more data-driven along and save up to 4x the cost compared to the traditional process. “If  a company had to earlier interview 20 to 25 people before making a hire, with Shortlist that number is reduced to hardly three or four interviews.”

The company claimed to have a 50% repeat rate among employers.

Creating Value For The Remaining 99 Candidates

In 2020, the company will focus on creating value for the remaining 99 candidates who spend their time on Shortlist but do not get hired. From providing these candidates with regular feedback, to setting up a job-seeking related blog, the company claims to be empathetic about candidate needs.

“In the future, if we can provide training resources to the candidate it could prove to be highly beneficial for the candidates.”

In addition to this, the company is now working on automating more of its processes. According to Bandaru, over a period of time the company has learned, mastered and created a database which could help them in automating most of the processes for sweet spot roles.

“For example, if an HR role is being put up again and again for some location in Mumbai. And, all the skills and requirements are similar to the previous posts, the company wants to automate the process and give similar quality outcome at a faster pace.” he added.

The assessment services market in HRtech is projected to cross $750 Mn by 2021 in India, according to the Research and Markets 2018 report. Some of the platforms operating in the space include Scriptifi, Talview, Talent Litmus, Darwinbox, Salaryfits, DoSelect and more. HRtech startups raised $504.8 Mn funding in 2018, which is a 207% hike from $164.2 Mn figure in 2014,  according to DataLabs by Inc42.

The foremost technology-led disruption in the recruitment space was led by job boards such as Monster and Naukri. These platforms connect employers with potential candidates through keyword-based algorithm, but that’s becoming redundant because of resume spamming and keyword stuffing, which in turn increases the hiring time, process and effort for recruiters.

Identifying this serious gap in the Indian market, new-age startups are finding ways to speed up the recruitment process but not just for businesses, as its artificial intelligence, smart algorithms can also help job seekers beat the job supply crunch in the market.