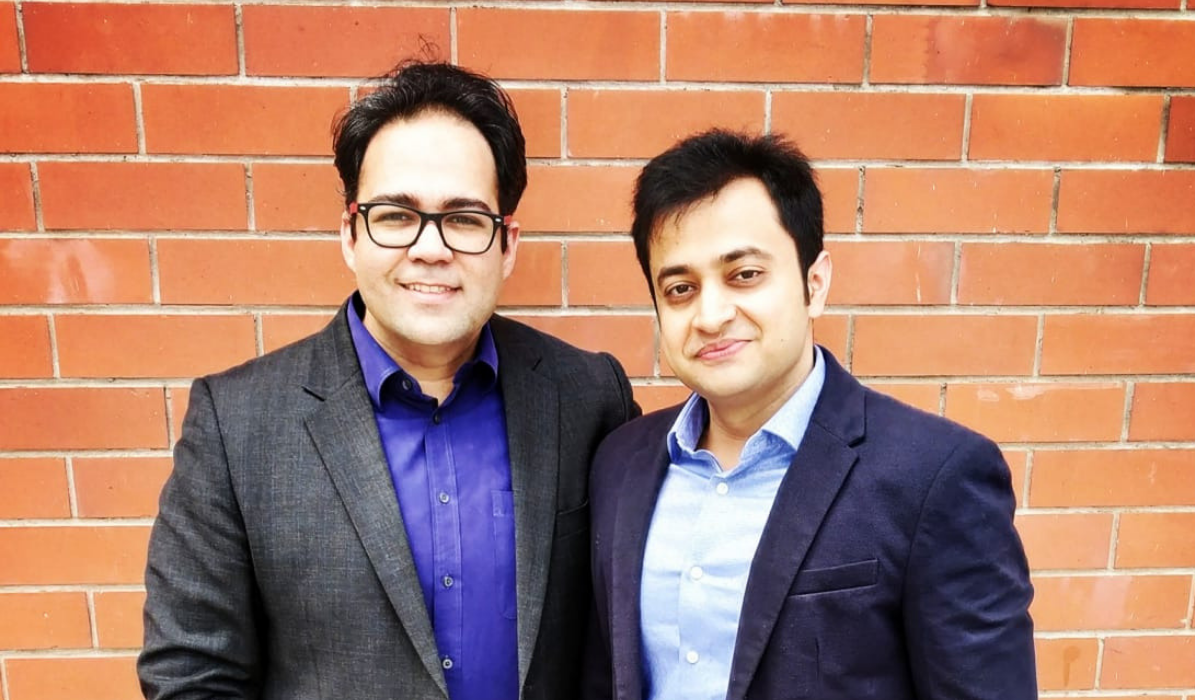 The Gurugram-based company has clients such as Uber, Titan, Zomato, OLX, Volvo Eicher, among others

Technologies such as artificial intelligence (AI) and machine learning (ML) have opened up many new possibilities for human resource managers and recruitment businesses. Software can now recognise faces and identify mood, and decode video interviews to identify education level, lying, and cognitive ability.

The foremost technology-led disruption in recruitments space was headed by job platforms such as Monster and Naukri. These platforms connected employers with the potential candidates through a keyword-based algorithm, but that’s fast becoming archaic, because of resume spamming and keyword stuffing, which in turn increased the hiring time, process and effort for recruiters.

It’s a serious gap in a market such as India, which has yet to become as sophisticated as western markets in this space. The solution to this problem could be in using new technologies in a smart way. Scriptifi is charting its course with this in mind — the startup is combining machine intelligence with human oversight to offer a faster way for recruiters and employers to find the right talent. Scriptifi’s platform uses smart algorithms for matching each opening or vacancy to their expert human recruiters, who use the software tools to assess and identify candidates.

“Recruitment process is extremely fragmented and there is a huge scope of bringing in efficiencies across the entire chain of the recruitment process and redefine the speed, quality and cost of hiring, which is where the dynamics of an online recruitment marketplace model can work wonders,” Pranjal Mehrotra, cofounder of Scriptifi told Inc42.

Building A Shared Economy For Recruiters

The Gurugram-based startup was cofounded by human resource (HR) professionals Pranjal Mehrotra and Abhimanyu Sharma in 2017. The cofounders met while working together at consumer electronics company Micromax.

“We wanted to disrupt the recruitment consulting by building a global company which would make the recruitment process extremely transparent and eventually, create a shared economy for recruiters,” Mehrotra added.

The bootstrapped company operates on a pay per hire and subscription-based monetisation model. Employers pay a subscription fee to access the Scriptifi’s platform and recruiters are offered a premium partnership model under which they get added platform benefits for about INR 12K – INR 15K monthly.

Scriptifi charges employers around 8%-16% of the overall cost to company (CTC) of each hired candidate, a part of this is being paid to the Scriptifi’s recruiters. These recruiters, according to Mehrotra, can earn around INR 1 Lakh per month with every two closures. “Top recruiters may even earn INR 5 – INR 10 Lakh in a month,” he said.

Enabling A Turnaround Time of 15 Days

Talking about the company’s vision, Mehrotra said, “We believe recruiters are the conscience keepers of the organisations and are instrumental in hiring the rockstars who script the future of the organisations. A dream state for us would be seeing one of our recruiters next to a BMW as a result of them working with us for a year and reaping the 10X earnings for the same effort they put in their daily lives now.”

Scriptifi is big on efficiency, according to Mehrotra. The company claims to meet client requirements in an average turnaround time of 15 days. Besides promising better talent quality when hiring, the company also claims that the entire hire time is shrunk by 50%, and saves about 20-30% on the traditional recruitment cycle.

Over the past 20 months, the startup has been able to partner with more than 80 companies including Uber, Nivea, L’Oreal, SBI Societe Generale, Titan, Dunnhumby, Convergys, NIIT, Zomato, OLX, Cars24, Volvo Eicher, Aptiv Automotive, and others. Scriptifi puts a significant effort in onboarding the recruiters on its platform, with an acceptance rate as low as 10%. Currently, it has over 250 recruitment partners including freelancers, boutique consulting firms and HNIs registered on the platform.

Mehrotra said that one of the company’s biggest challenges was to attract quality recruiters,  “At that time, we envisioned ourselves as a marketplace which is accessible to everyone. But allowing access to everyone who applied, led us to failed closures”

“We could have gone to 1,000 recruiters but we do not want that. We believe quality is paramount. Currently, we devote 48 to 72 hours in onboarding a recruiter and their due diligence.” he added.

Along with a set of vetted recruiters, Scriptifi also offers a network of highly networked individuals who work on a need to need basis, to help the companies hire executive-level employees.

According to Scriptifi, recruitment market in India is valued at more than $1 Bn and some of their competitors who follow a somewhat similar model include Quikr Jobs & Quezx (recently acquired by ABC Consultants).

Commenting on Scriptifi’s differentiating factor, Mehrotra said, “What gives us an edge over others as pointed out by some of our customers is our intellectual capability to build a platform which is extremely intuitive, transparent and truly optimizes the entire recruitment process.”

Internationally, Scriptifi competes with companies like Scout Exchange. Founded by Ken Lazarus, the company had raised $100 Mn from TRI Ventures in 2018.

But Mehrotra is confident of scaling up and expanding outside India.

“Considering that it is a virtual model, the scalability is immense across the globe. In fact, our mission is to champion the Virtual Global Recruitment Outsourcing Model, similar to what Infosys did with Global Delivery Model for IT outsourcing,” he said.

He added, “We plan to fully integrate with some of the Application traction Systems (ATS) which will help our adoption rate more. Some of our registered employers have used us as an ATS as well considering our overall functionality, however, we don’t intend to be one.”

Artificial Intelligence (AI), robotics and automation are rapidly becoming a central pivot in workplace management and processing. Deloitte’s 2018 analysis for the technologies had found that over $6 Bn has been invested in more than 1,000  AI startups in the last three years. The report further noted that as more and more companies move towards automation, technologists are also recognising that automation and AI are most effective when they complement human insight, not replace them. Scriptifi also realises this and has made humans a key part of its AI-driven process.

“Simply integrating machine intelligence would mean picking up everything that is there or to match the company’s job description with a CV. But our stack ranking algorithm is a combination of human and machine intelligence, hence it also considers certain inputs which can only be observed in a conversation.” Mehrotra added.