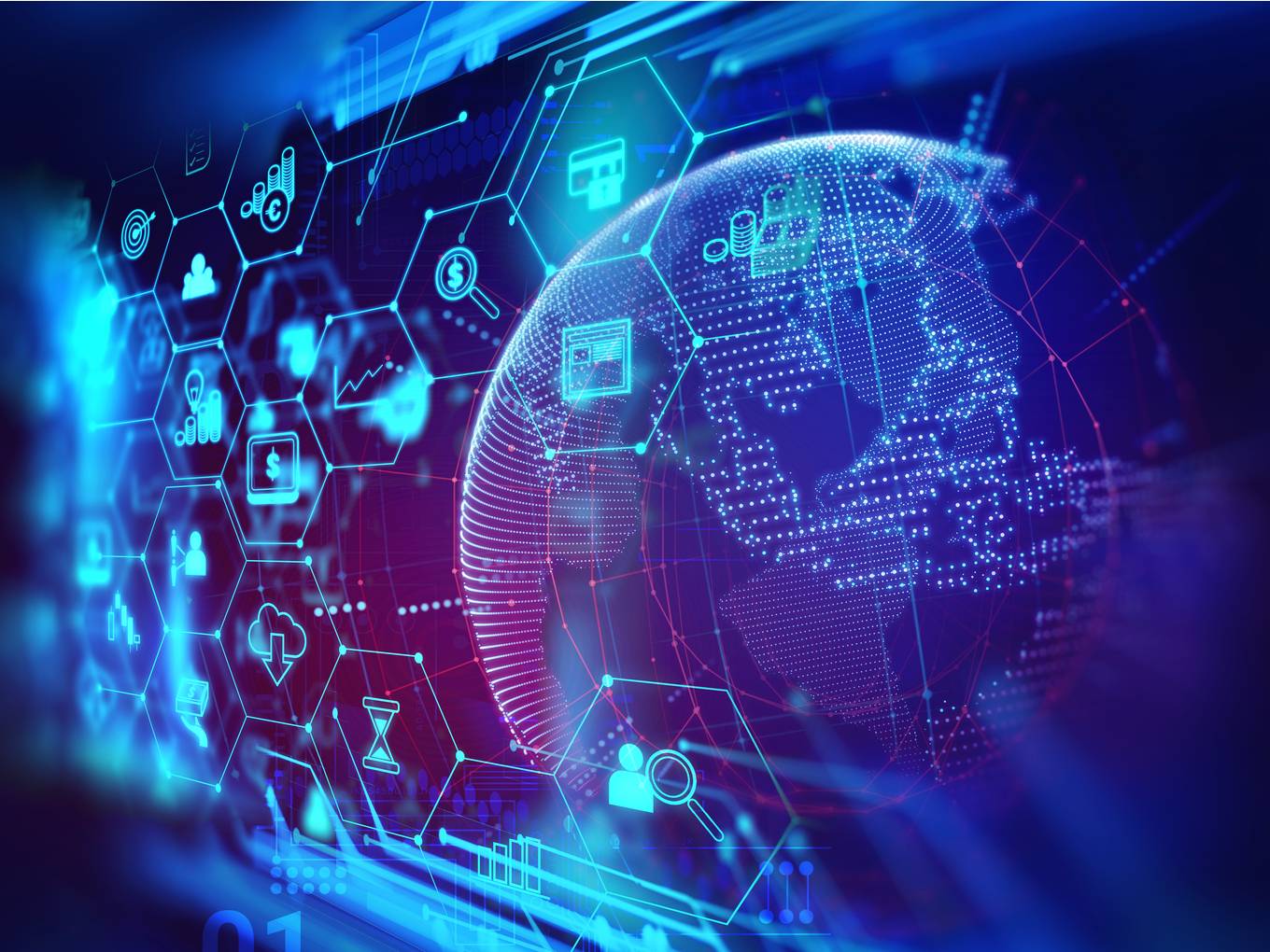 Resulticks has developed its own blockchain protocol based on IBM hyperledger

In 2019 alone, advertisers may have lost $42 Bn of ad spend globally: Research

As many well know, blockchain as a technology has applications in areas as varied as supply chain, fintech, education, healthcare, governance and social impact, but one of the more interesting applications that are fast emerging in recent years is marketing.

Offering the obvious advantages such as security, transparency and accountability, blockchain in marketing, therefore, is also being seen as a solution to curb ad frauds. The numbers for ad fraud are huge. According to Juniper Research’s Future Digital Advertising: Artificial Intelligence & Advertising Fraud 2019-2023, advertisers may have lost $42 Bn of ad spend globally in 2019 alone to fraudulent activities committed via online, mobile and in-app advertising. A 21% increase from the $35 Bn lost to advertising fraud in 2018.

Further, as the marketing moves from multichannel to omnichannel in order to bring consistency and efficacy in ad campaigns through more and more real-time data, blockchain or decentralised ledger technology which not only records data in real-time but makes the same available to every node, pops up as an obvious choice.

Named in the Gartner Magic Quadrant for multichannel marketing hubs just 36 months after launch in 2014, Singapore-based Resulticks claims to be the first marketing automation platform to build its own marketing data blockchain for identity management and profiling of individual audience members that brands are trying to connect within both the digital and real world.

The company with the help of its smart link technology and big data, ML and AI, helps marketers create and deliver targeted, contextual multi-dimensional communications and campaigns through all digital channels — email, mobile (NFC, in-app, notifications, SMS, QR, beacons), social, ORM, web notifications, voice assistance and more, while also following through on measuring the impact on revenue and sales.

How Blockchain Meets The Marketing Needs

On blockchain applicability in marketing, Resulticks founder and CEO Redickaa Subrammanian told Inc42 “Like many other platforms, the advertising marketing ecosystem involves multiple players — advertisers, advertising agencies, affiliate partners and so on.” Subrammanian added that the advantage of blockchain has always been associated mostly with the security issues, but its potential for marketing was picked up by advertising companies as soon as they found it helpful in the prevention of click fraud. The biggest benefit is that it does not allow you to tamper with the data which is completely protected in blockchain. “We realized that there is a potential for us to use as the underlying data layer of our platform where there are two levels of blockchain capabilities. One is the private blockchain and the other is permissioned public blockchain.”

Within an enterprise, whether a multitude of business units, the ideal situation is deemed to be entering customer records for the first time only and then sharing with other units, as and when required. However, that’s not been the case for a long time. For instance, even if it is the same bank, KYC documents for one’s loan records and the KYC for the same person’s credit cards are mostly entered separately.

This is where blockchain should be leveraged, Redickaa emphasised. “The second part, the permission-based public blockchain which is where we have got our own protocol mChain. The marketing data blockchain makes it easy for all the members of the marketing ecosystem to participate and have one single source of truth of the customer data where you update and you don’t tamper with it.”

Resulticks has partnered with IBM, and thus mChain has been developed based on IBM hyperledger. On the current scenario, Subrammanian said that the company has already done some pilot projects with some of its partners which include advertisers and advertising agencies, their first-party data.

What’s been the feedback from the pilots Resulticks has conducted? “I think the feedback is pretty good,” replied the founder. “I think it’s more about preparing their internal skillsets to be able to take it over, but they can see the benefit of doing this. Because first of all the data, the authenticity of the data and the quality, security and privacy aspects were always a question mark in the conventional methods such as using the traditional relational database management system (RDBMS) for that matter. Marketing data blockchain has convincingly addressed all these issues and also the data is very accurate in the case of blockchain.”

The way the industry has evolved and transformed, everyone recognises the power of ML, AI, big data and blockchain, asserted Redickaa. Consumers are ready, thanks to the smartphones revolution. With a mobile-first approach, some brands have already taken a lead and are using ML and AI extensively to make specific offers to individuals.

Despite India fast catching up, the international market is entirely different. Be it, Japan which is evolved or Australia which follows the US. There, they’ve already started taking specific use cases and starting to see the benefits of machine learning and AI.

In India, evolution has been largely case by case. Microsoft’s Satya Nadela was in India recently and spoke of how Apollo is using ML and AI in a big way to improve their healthcare practices. “A lot are coming up also in the retail space as I can see, and interestingly there are also cases which are happening in the manufacturing, beauty cosmetics and so on,” said Redickaa

Yes, the marketing has turned out to be a real-time campaign, customised and personalised. Resulticks itself processes over 12 Mn real-time transactions per hour and 23 Bn communications per week.

The stakeholders are first trying to get the data consolidated in a highly scalable, secure manner with the highest levels of security established. Many of the businesses are in that mode of looking at the data warehouses and data lakes.

“The question is how are we going to make it happen from the engagement aspect of customer data. Suppose, I am standing in a mall, swiping my credit card. They should be able to recognise and locate me, based on the credit card terminal data. This is where exactly I’m standing and the bank, therefore, sends me offers related to the other stores in the same mall within 18 milliseconds before I leave the current store. It’s the expectation of consumers.”

Further, while sending the offers, businesses should also be able to prioritize and personalise the offers.  “That’s where machine learning picks up the appropriate offer based on one’s past behaviour. I think that’s really where the brands are getting ready,” Redickaa added.

Commenting on the marketing transformation from multichannel to omnichannel, Subrammanian said that the multichannel had limited appeal being open-loop architecture. Today, consumers want brands to interact with them as there are so many digital channels in conjugation with the existing offline channels. So, instead of calling it multichannel, it’s omnichannel as the engagement could start on one channel and may continue with where you left off on the next channel.

Data is the new oil — that’s an established fact. However, much criticism has been on the way data fiduciaries handle one’s data. In the case of Resulticks, “We are GDPR, CCPA, and HIPAA compliant,” said Subrammanian.

“Omnichannel marketing enables brands to be omnipotent, omnipresent, which means irrespective of how you interact with us, whatever the challenge that identity we will give you a seamless experience and stay contextually relevant. You will continue to have brand visibility, brand loyalty, and it drives up your revenue.  The whole thing is to drive business outcomes through the power of omnichannel engagement.”