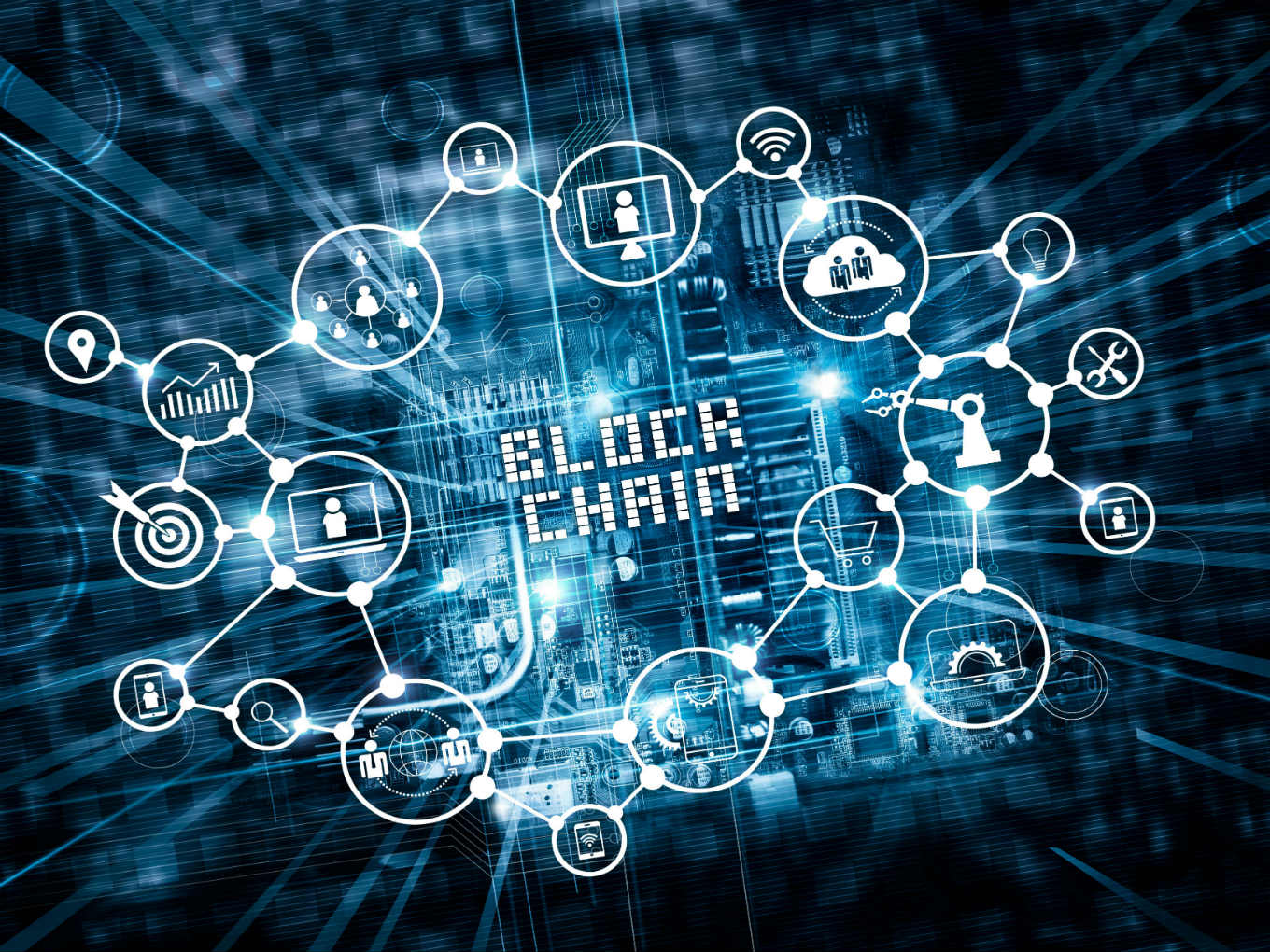 Who is Satoshi Nakamoto, the man behind blockchain? Read the story

Blockchain has changed the way companies perceive ‘trust’ in a system

By making everyone aware of the transaction, this emerging technology skips the very need of a central authority

It is essential to have and create trust among business partners and vendors. But, how to trust someone enough to do business with and share sensitive details with? In pure business terms trust is nothing but transparency. In a bipartite transaction, it’s easy and simple — the first party knows what information they have shared with the second party and what more is to be shared. However, in a multi-party system, it’s difficult to maintain not only the record of shared information but also to verify and validate that each record or data point is indeed authentic and has not been manipulated or modified.

How can businesses ensure such transparency?

In the absence of a strict system, this simply involves rechecking the data with the original party, speaking to the stakeholders and other conventional methods of auditing the records.

But what happens when data is shared thousands of times over? This adds a layer of complexity that human effort simply cannot solve. As usual, we can turn to computers for help. And this is where blockchain has become an indispensable part of the digital economy.

As Richard G Brown, chief technology officer at R3, one of the world’s largest blockchain companies, explains a blockchain can store the entire record of all peer-to-peer transactions, which can not only be easily verified but which also doesn’t let anyone manipulate or modify the data.

“The first, and most important, feature of blockchains – and the thing that is probably genuinely new in terms of scale and scope – is that they create a world where parties to a shared fact know that the fact they see is the same as the fact that other stakeholders see: ‘I see what you see… and I know that what I see is what you see’”

And critically, ‘I know that you know that I know!’

“And it makes this promise across the internet between mutually untrusting parties. Sure: consensus systems and replicated state machines have existed for years but consensus systems at internet scale, between untrusting actors, that work in the face of powerful adversaries? That’s a step forward,” he concluded.

A decentralised or distributed ledger, blockchain has changed the way we perceive ‘trust’ in a system. While most of the systems are controlled and guided by humans, the database of such systems can be manipulated by either a person in the system or a group of people who control the system. However, blockchain, which is essentially a database of information, is a chain of blocks with each block storing the necessary information pertaining to past transactions such as date, time, amount etc. With all the blocks connected and the database stored across the chain, every node in the blockchain — which means each of the stakeholders — do witness that the transaction has taken place.

What are some basic principles underlying blockchain technology?

That’s an interesting story. And here’s the short answer: No one knows.

Unlike most new technologies that have been either invented at universities or by government-backed research projects, and then executed or applied by the industry, blockchain, which is often called the greatest invention since the internet by many, was actually invented by end consumers or developers, an anonymous person or a group of people known only by the pseudonym Satoshi Nakamoto.

In 2007-2008, as banks were going through the global recession leading to massive loss of wealth for people across the world, the enigmatic Satoshi Nakamoto published a research paper called “Bitcoin: A Peer-to-Peer Electronic Cash System” which sought to infuse trust back into the system through an automated process which laid the foundation of a new platform called blockchain.

This eliminated the need for centralisation, skipping the double-spending that often has to be accounted for in.

Though the origin of blockchain could easily be traced back to 1991 when research scientists Stuart Haber and W. Scott Stornetta at Bell Communications Research (Bellcore) published numerous papers on cryptography, blockchain as a term found its first mention in the Satoshi Nakamoto’s white paper. Nakamoto used the term ‘chain of blocks’ to describe the technology.

The white paper that is based on Merkle tree and the inherent crypto hashing allows the distribution of database and records across the nodes, based on the permission keys. The transaction records that are stored as blocks are either verified through proof of work (PoW) or proof of stake (PoS).

While PoW is comparatively slow and relies heavily on the energy grid, CASPER, a new PoS protocol, solves both the issues. However, the PoS approach has its pros and cons as well.

Bitcoin is based on PoW validation process and thus each transaction takes 10 minutes while Ethereum recently decided to switch to CASPER and takes hardly 15-17 seconds for the validation. However, experts believe PoW is more trustworthy of the two.

We will explain the detailed architecture of PoS and PoW in future articles in the blockchain series.

What Are Some Blockchain Applications?

While Janine Grasso, VP, Strategy and Ecosystem Development, IBM Blockchain counted financial services and supply chain, angel investor and now VC Sanjay Mehta had earlier told Inc42, “Soon, we will witness more blockchain-based P2P platforms for a number of applications that will give Uber and Airbnb like companies run for their money.”

Any business application that relies on human trust can technically be part of a blockchain. Arguably, the most popular application so far remains cryptocurrency. In our upcoming articles diving into blockchain, we will look at the various applications, the sectors it is disrupting in greater detail.