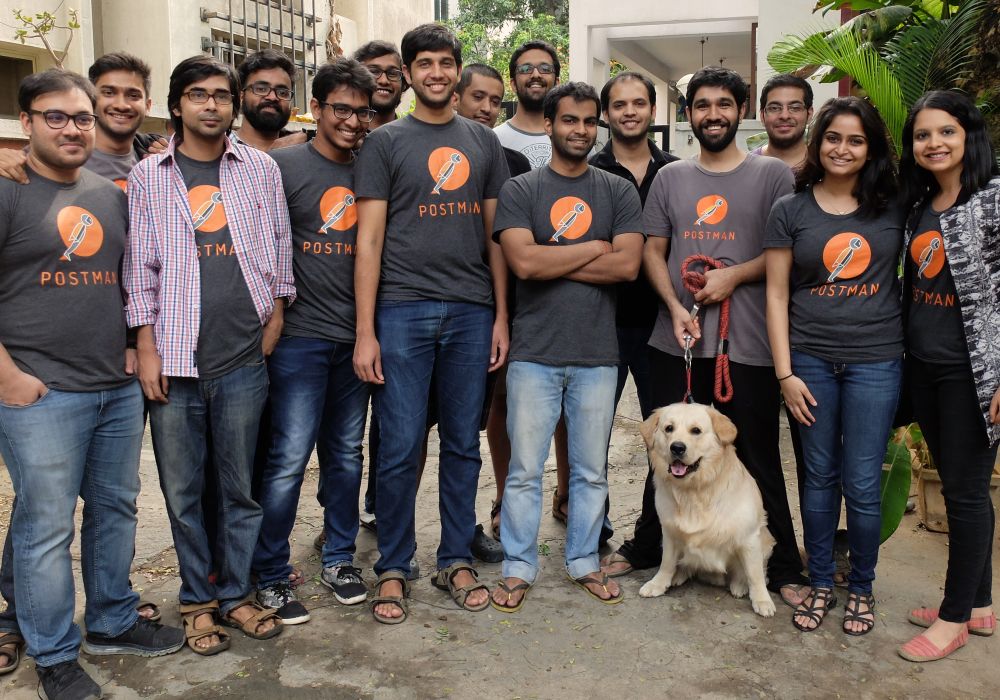 Blessed are the ones who find their true path during childhood – Anon.

Indian millennials are both blessed and cursed when it comes to finding their chosen career paths – blessed because the choices in front of them are myriad, varied (yogini is a real job profile). It is also a curse because, with these many choices finding the one that matters, that one will stick with could be hit-and-miss.

Fortunately, for Abhinav Asthana, it was more of a hit than a miss, when he got into programming and computers since school. And, it was a foregone conclusion, that he’d walk the path of engineering after school.

“I was studying at the Goa campus at BITS Pilani in 2010, when I tasted my first professional experience in the world of tech, where tech began – Yahoo!,” begins Abhinav with a smile. “BITS had an internship programme with top companies and I was fortunate enough to be able to work with Yahoo. It was also there when I first came across APIs (application programme interface),” he adds.

Application Programme Interface, for the uninitiated, or APIs are connectors that sit on top of existing software programmes and help in making processes run by that software (or other external software) efficient – both time and money wise. In simple terms, as Abhinav puts it, “Every single function in our mobile phone has been facilitated by an API – be it syncing Google, Facebook prompting us to sync our contacts or the contacts app populating itself with our most-used phone numbers. All work on APIs.”

It was this brush with APIs that was the second pit stop on Abhinav’s eventual entrepreneurial journey.

“My work ex with Yahoo!, where I also met my co-founder Ankit Sobti, and the knowledge I gained working around APIs made me see one thing very clearly – the way we see software and use it was going to change radically due to mobile phones,” he says. This was the reason why Abhinav co-founded a company called Teleportme – which built mobile phone apps that used APIs.

And then the AH! moment happened – Abhinav and his then co-founder Ankit discovered a major pain point plaguing the API-creation/development process. “The tools available for sending and receiving data during the development process were not standardized, never mind, automated. The process was fragmented and required using a bunch of software for different functions, so we thought to change that.”

And thus, Postman – Version 1.0 was created in 2012 – as a side project to streamline and solidify the API development process for their company Teleportme.

“We debuted the product on the Chrome Web Store in 2012 to test for use cases. And surprisingly, within a short amount of time, it had gained traction. Other developers were using it regularly and were happy with it. They were enthusiastic about it and they reached out to other developers and even to us to give us feedback on what to improve, what to add etc. And pretty soon, we had a community of dedicated developers who were interacting with each other and with us on Postman,” says Abhinav.

According to Abhinav, the community itself structured Postman, first by embracing the philosophy of standardizing the method of sending and receiving data on the platform and then, by pointing out other issues in the API workflow.

“By this time, Postman was up and running and we took a closer look at the product we had built. And we realised, we were solving for a very fundamental problem in the software development process – streamlining it. And so we incorporated all the suggestions given in our community, added a few of our own and launched a full-fledged product full of testing tools and advanced description formats that let people do much more than before, both from an API and Postman standpoint.”

Postman is such a common word, and it applies to an old-school method of communication when people talked to each other through handwritten letters. When asked about why the product was named Postman, Abhinav says, “The most common coding protocol is HTTP and within that protocol, you have ‘post’ used as a term. Adding ‘man’ to it, created a dual-meaning name for us – because it was about delivering seamlessly to developers.”

The Next 2 Years: Of Funding Raised And Building Out The Product

The company raised $1 Mn its first round of funding in 2014 (announced in May 2015) from Nexus Venture Partners, and got the third co-founder onboard too – Abhijit Kane. “We had been in talks with a few people, investors who were keen to back us. This was because of the kind of traction we were seeing, 500K users on both versions of the app we had released so far. But we finally decided on NVP because they had the kind of expertise we were looking for, in order to grow the platform.”

According to Abhinav, this was also the time when the founders decided to understand the process of app development better, deep dive into it, so to speak. Which led them to look at and assimilate the inefficiencies, issues and inconsistencies that existed when it came to the backend work – with regard to design, development, testing, monitoring, and documentation. 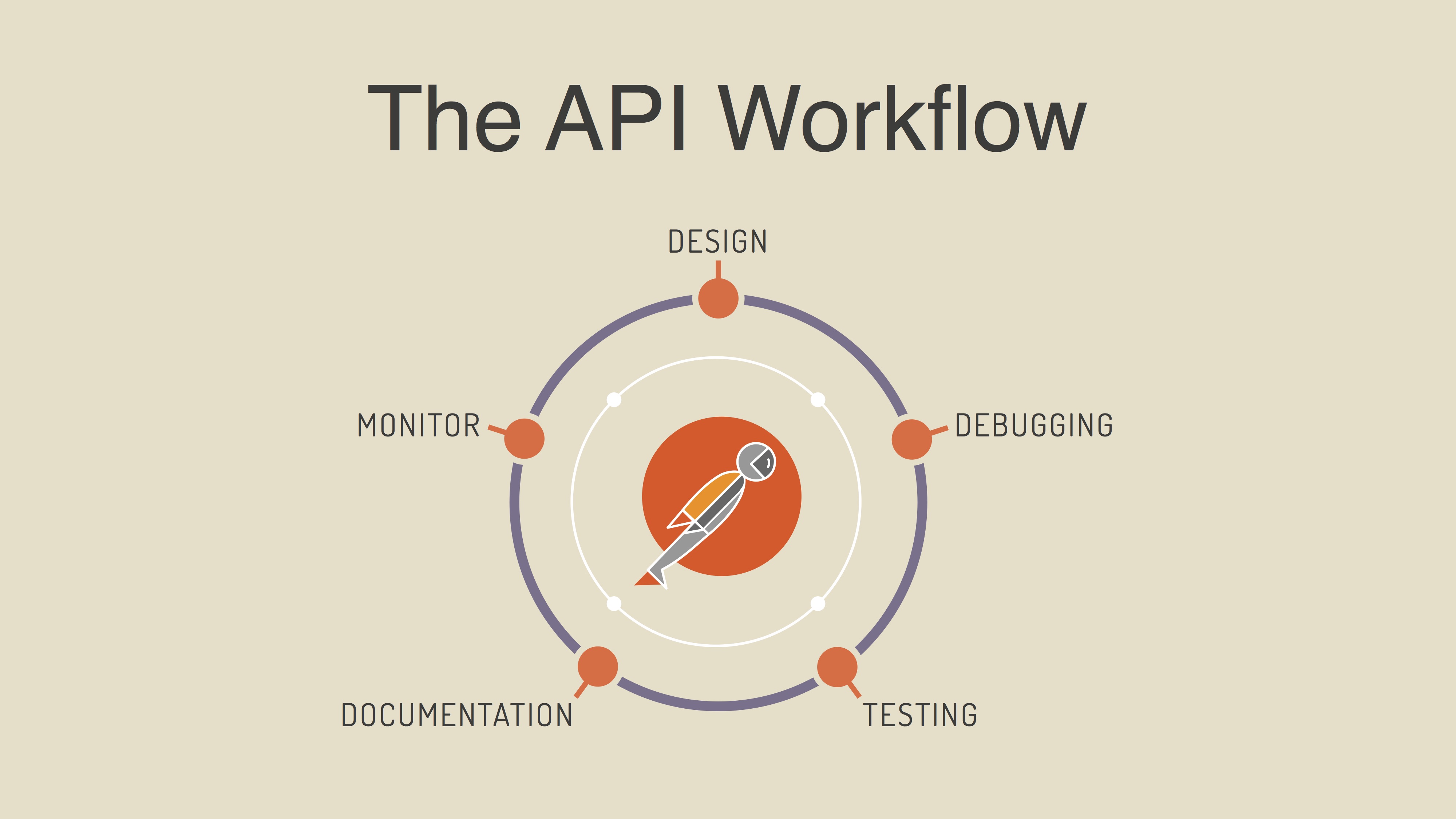 “There was a serious need to change the way API collaboration worked on the platform. We overhauled the backend process as the existing tools of development workflow did not integrate well with each other. This made us focus on the people working on the product, as well as the product itself.”

The Postman app too underwent a few iterations which sought to simplify this process and integrate it more seamlessly, and it was a core reason for the introduction of Postman Account in 2015.

“In simple terms, Postman Account is a product which works a lot like Evernote. It is a safe space for developers to sync all their notes together from across devices, browsers etc.”

2015 also saw Nexus Ventures invest $7 Mn in Series A round in Postman in the early months, but it was announced only in October 2016. “Nexus has backed us all the way. And the money helped us to build the collaboration product which took care of the entire backend and the full process. We launched Postman Cloud in December 2015,” shares Abhinav. As per Abhinav, it is a paid SaaS offering from the company for a monthly or annual subscription. It included the free Postman App which comes with free tools, plugins and is more aimed at individual developers.

Postman Cloud and has been replaced with Postman PRO in 2016, which encompasses the entire API tool chain and is a tighter product than the Cloud offering, and is meant for team or organizational developers.

“There Is No Single Competition For Us, As Yet”

Postman claims to have 3 Mn dedicated users, 1.5 Mn monthly active users with an estimated 30,000 companies using the product – either the paid offering or the free model. “We have come a long way from imagining the product back in 2014 to introducing 100 new features across our products to Postman Pro, which is the best integrated offering available in the market right now,” says Abhinav, with more than a touch of pride.

The conversation pivots from this claim to the other offerings available in the market – the competition. And to this, Abhinav says, “From the get go, generally APIs were started as consumer-facing products, to make life easier for them. But now, enterprises are using APIs to simplify and ease internal processes within organisations and so the use case, as well as the market for APIs has widened too, by extension.”

When it comes to actual competition, Postman has contenders such as Walgreens, VM Ware, and Curl – an entrenched development tool like, which comes preinstalled with every OS – as well as SmartBear and Apiary, two legacy companies which solve for testing in APIs and documentation, respectively.

“When we started out, we were competing against these tools that maybe worked together, maybe didn’t work. But the process itself was so fragmented that integration was the space we went after. Every other tool provider was all about doing one thing right, but now us. It was also the reason for launching Postman PRO for enterprises, another new space that is opening up now,” he says.

According to Abhinav, the company, in a short span has created a beachhead of sorts, a landing space via its companies and users that it is confident of its visual GOI and its integrated solution for the entire app development workflow chain. But this doesn’t mean that the company has become complacent. “Lots of new companies are coming up – Rest Clients being one of them and we need to be ahead of the curve,” says Abhinav candidly. 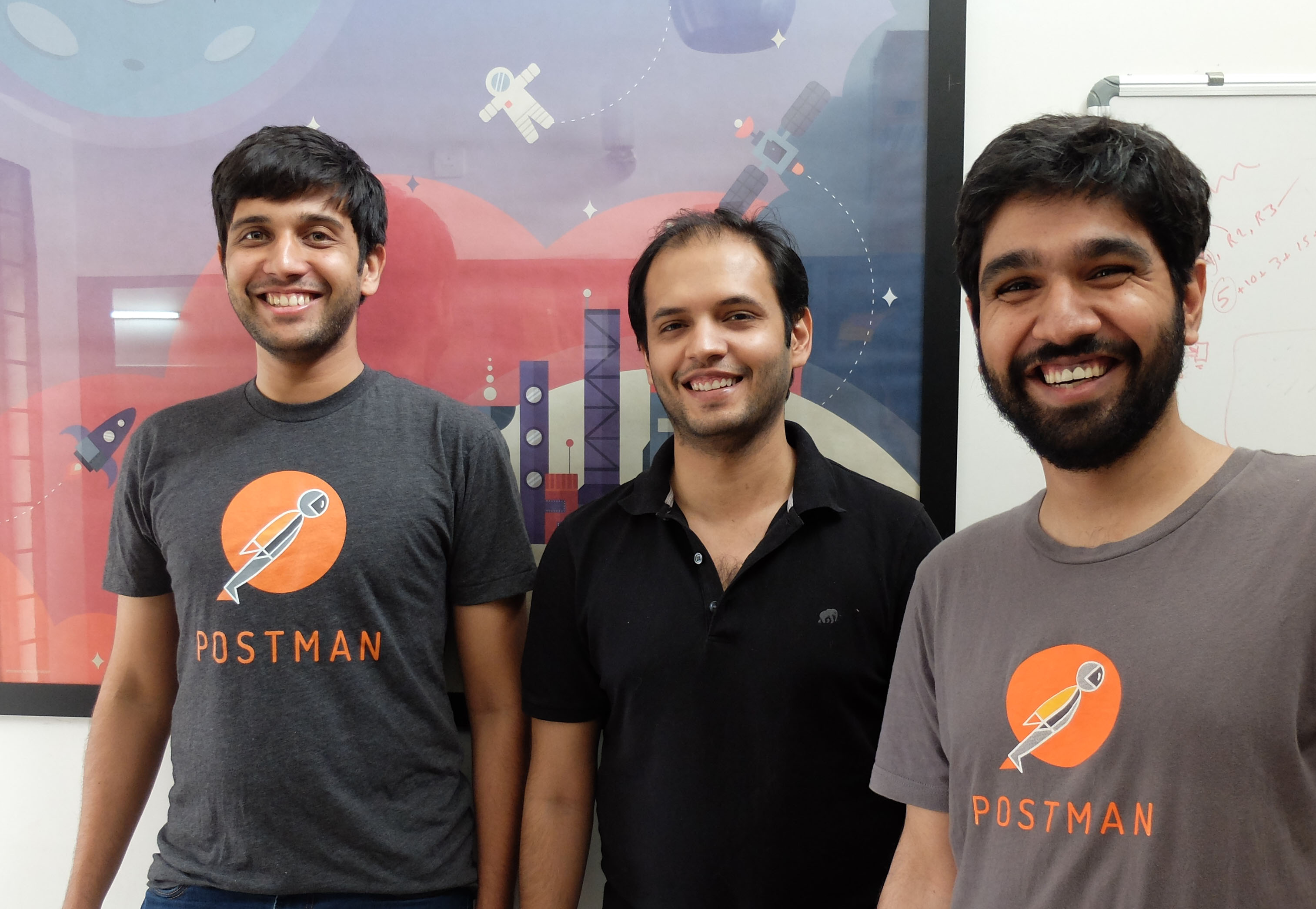 “Postman, at its heart, is a developer-focussed company and that is not going to change anytime soon,” says Abhinav.

“Our approach is not so much for large enterprises, but we are definitely paying them more attention now.” It is for this reason that Abhinav reveals the launch of Postman Enterprise, which is a combination of Postman Pro and enterprise-focussed features related to processes for security, audit management, SLA etc.

The product (all offerings) are available on Linux, Windows and Mac OS and, according to Abhinav, ‘are being continuously iterated.’ “But we are adding searching and reporting features as well as mock servers on Postman Pro, which will enable you to write your API and run it without doing any of the actual coding,” he adds.

For a company that started less than five years ago, and with a presence in three cities – Bengaluru, Austin, and San Francisco and a team of more than 30, the future is summed up in Abhinav’s own words. “It’s very simple. Where there is software, there Postman is going to be. That’s the hope.”

With increasing dependence and penetration of technology across industries and verticals, API certainly seems to be the way forward. For the workflow processes in app development to be integrated in the way that Postman and others of its ilk have, has made a huge difference in the way APIs are treated and with enterprises too relying on application programme interface to simplify and ease internal processes, the possibilities are vast.

Postman, with its expanding suite of products and into other markets as well, seems to have a strong business model that can compete with legacy business such as SmartBear, Apiary and others. But how far will it stay ahead of the curve with many new startups mushrooming in the space is a question for the ages.