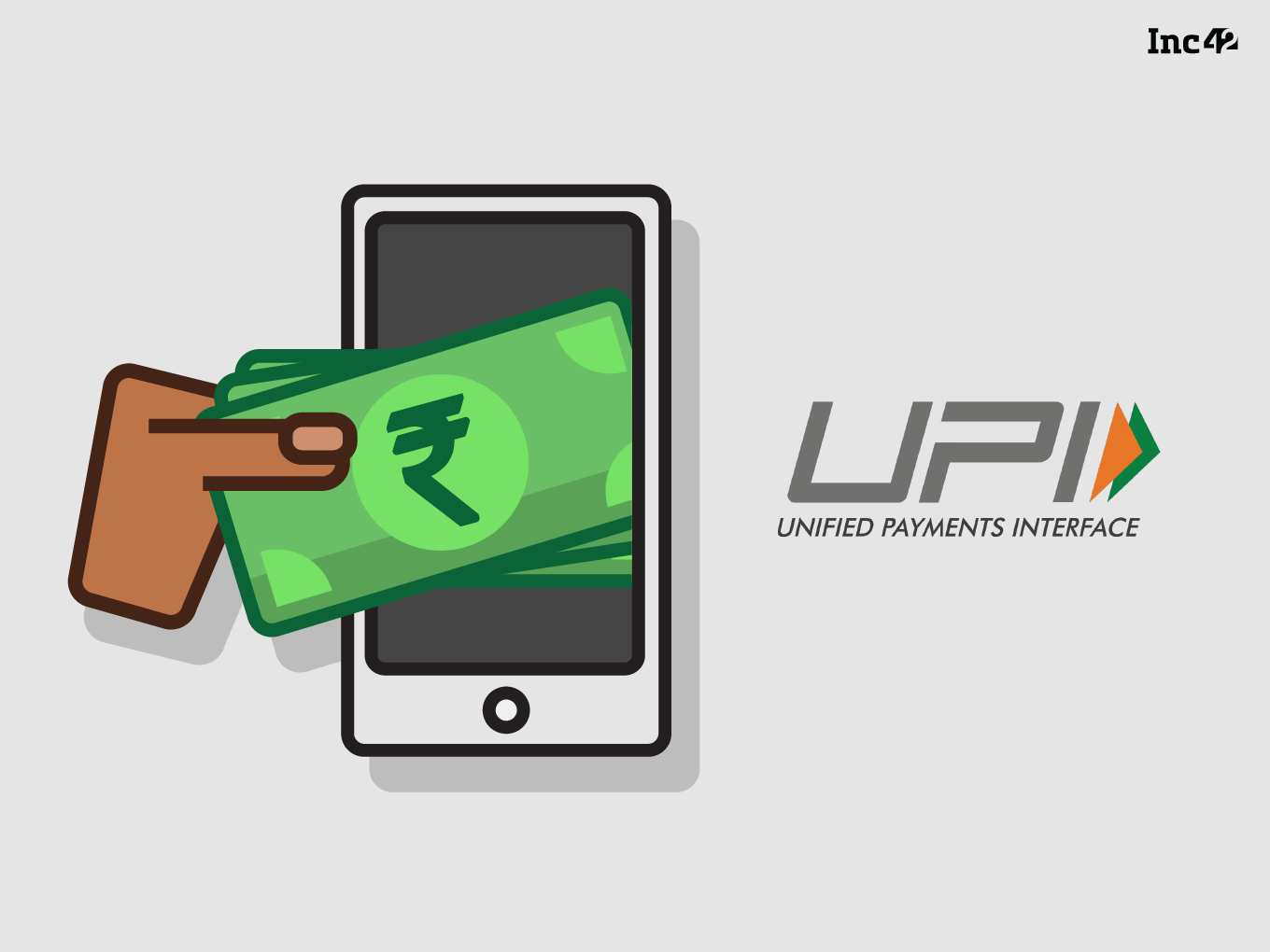 Founded in 2016, OmegaOn is looking to digitise payments in Tier II and Tier III cities

The UPI (Unified Payments Interface) initiative by the government of India was a step towards reaching the goal of a completely digitised economy. In an effort to boost innovations and solutions to get UPI off ground, the government has been supporting and encouraging many fintech startups by partnering with them.

UPI holds great promise for the people of India, a country which stands second to China as the world’s second largest unbanked country in the world with over 19 crore adults without any bank account or access to banking.

For the country as a whole, along with the new entrants to the banking system, handling and making payments, both as customers and vendors, had been an issue given transaction fees, processing time, validation of payments etc. These issues have been largely addressed by the arrival of UPI, but they are not resolved entirely, yet. It is in this space that many fintech startups are working to create a difference and making banking and payment processes much simpler than before, OmegaOn being one of them.

Wielding The Power Of UPI To Bridge Gaps In Digital Payment

Digital payments company OmegaOn has launched the Unified QR Payment service under its brand OmegaPay which lets vendors and retailers use just one QR code through which they can accept payments from customers using any kind of UPI App, be it Paytm, Mobikwik, PhonePe, Google Pay, Amazon Pay, etc.

A retailer who supports UPI-linked payments needs to display QR codes of multiple digital payment apps. While this enhances business prospects for him by allowing more customers to pay through the wallet of their choice, the retailer is wandering into web of complicating factors like tracking multiple variables, such as:

Also, no one digital wallet company has a 100% market share which makes it impossible for the retailer to choose among the many wallets and payments apps to service.

In order to resolve this issue of inconsistency in payment cycles and other factors and provide retailers with instant payments with zero settlement cycles, without charging any transaction fee, and single validation for all transactions, irrespective of the UPI-linked wallet the payment is made through, OmegaOn launched the Unified QR Code using the UPI-powered Unified QR Payment platform.

Sreekanth Eragadindla, founder of the Bengaluru-based startup, believes that OmegaOn is not competing with any of the other digital payment brands present in India, instead OmegaPay is looking to complement the services of other digital payments apps by helping consumers pay with any of the UPI enabled apps of their choice and vendors to receive payments from all UPI customers without having to display a number of QR codes on its store shelf. The ultimate aim of Unified QR Payments is helping the country ease into using digital payments, thereby increasing digitisation in the retail sector, to a larger extent.

The promise of the Unified QR Code is mammoth given the size of the market it is looking at, which presently consists of 51 Mn registered SMEs of which only 5 Mn have a digital payment structure in place, currently. With a 250 Mn B2C businesses supporting digital payments apps, the unified QR code can play a pivotal role in improving and increasing the use of UPI-linked payments in not only the metros but in Tier II and III cities, as well.

The First Digital Payments Company To Foray Into Devices, With Their Unified QR Code Vending Machines

Acquainting The Literacy-Challenged Population To The Idea Of Digital Payments

OmegaOn’s primary focus is on helping the uneducated population of India become acquainted and comfortable with using digital payment apps. India is home to 37% of the world’s total uneducated population, as such, it is unlikely that this considerable part of the population will ever come close to understanding or using technology, leave alone using digital payment apps. In order to use these, they will need to key in data such as account number, IFSC, bill details and amounts, which for an uneducated person will be more of a hassle than a help.

Seeking to break this barrier OmegaOn came up with the PhotoClickPay feature that allows literacy-challenged people to use digital payment apps in a simpler manner by illustrating services and utilities in the form of pictures, instead of using text as a medium of communication. After all, pictographic was the first ever form of written communication even before words and languages were created.

The feature takes away the pain of dealing with words and numbers for the literacy-challenged people by allowing them to just tap the picture of the service whose bill they want to pay and OmegaOn automatically pulls the records of the amounts due, only after authentication using an OTP, and all the person has to do is hit pay and the transaction is done. Being NPCI Approved Bharat Bill Payment processor, OmegaOn is authorised to carry out these transactions and handles its user information with utmost integrity.

In a country which has limited access to both education and banking, smartphone and 4G connection seem to be a luxury for most people. Sreekanth states that the company is well aware of the challenges it faces, along with other digital payments apps, fintech and the government who all seem helpless at the hands of limited access to technology for a considerable portion of the population. The young founder believes that the telecom giants of the country are working aggressively towards removing this barrier and soon the entire country will have access to the power of internet and digitisation in their hands. It is a market which will only expand and grow as time comes and there is no stopping it.

The Omega Of Digital India

OmegaOn envisions an India which will win the digital revolution on a mammoth scale just like Alexander the Great’s conquests that inspired the thought behind the unique name of the 2-year old startup. When Alexander the Great wanted to give his victories a truly unique name that would make them unparalleled to any victory any other king had ever seen, he selected the last letter of the Greek alphabet to name it with, symbolising something that is ultimate. OmegaOn, the On stands for Online, wishes to achieve the same kind of victory in digitising payments in India by reaching the masses in the Tier II and Tier III cities to ensure the masses not only have access to technology but are also capable of using it thus, simplifying lives of people all across India, one step at a time.