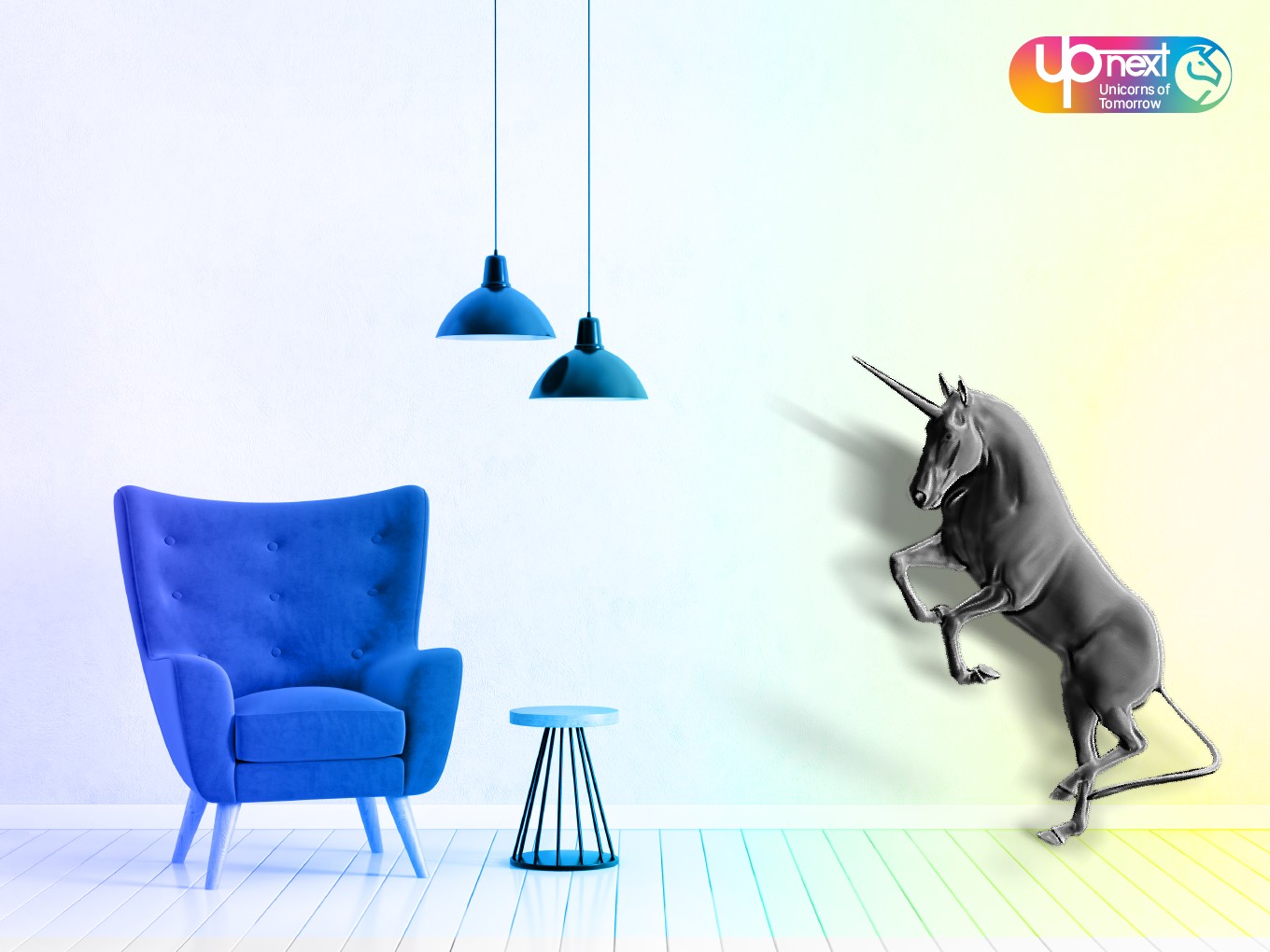 Can VR experiences give the Mumbai startup the momentum for its next growth phase?

To celebrate India’s rising startups, Inc42 is profiling a new soonicorn every Friday in the Inc42 UpNext: Unicorns Of Tomorrow series. For the next few months, we will be speaking to founders and cofounders at these potential unicorns and shining light on their journeys and growth stories. This week, we are featuring the furniture ecommerce startup Pepperfry.

“Irrespective of whether a customer is surfing on an electronic device, or walking through a mall — it’s essentially the same customer to us and as a brand it is important for us to interact with them in the way they want to interact with us.”

Pepperfry cofounder Ambareesh Murty is clear about the future of furniture marketplaces and the omnichannel route.

Well before the ecommerce bigwigs decided to enter the retail market and make their hybrid commerce moves, Pepperfry   opened its first studio in December 2014. Since then it has married the online and offline approach and has been growing its studio strategy ever year. In the last six months, the company has opened 25 new stores or Pepperfry Studios. Overall, the company has 67 (including both owned and franchise) such studios across 24 Indian cities.

And it is also close to matching the sales through the studios to its online sales. Murty told Inc42 that 35% of Pepperfry’s business comes from users have registered at Pepperfry Studios, within 60 days of registration. “This number last year used to be about 27-28%, we see this number settling at about a 35-40% rate over the next year or so,” he said.

However, Pepperfry is not the only interior design company to go omnichannel. Other interior design focused startups such as UrbanLadder, HomeLane and Livspace have also opened physical stores to complement their online operations.

Other competitors in the interior-design space are home product rental startups such as RentoMojo, Rentickleand Furlenco. These companies allow customers to rent furniture, home decor items and electronic appliances against a monthly fee and security deposit.

How does Pepperfry plans to fight this competition — especially now that it has pulled out of the rental market? Murty spoke about Pepperfry’s pilot with rentals in six cities which was received poorly by customers. Consumers felt buying products on EMIs was cheaper than renting and so Pepperfry discontinued rentals. Murty thinks furniture rental startups are entering areas that have nothing to do with furniture, using the examples of TVs, fridges and washing machines.

According to the cofounder, what sets Pepperfry  apart is its mix of marketplace and private label products. In addition to over 10K sellers, the company has 10 private label brands including Woodsworth, Mintwud, Casacraft, Amberville, Bohemiana, Mudramark, Mollycoddle, Clouddio , Primorati and Mangiamo.

This variety allows Pepperfry a lot of freedom to cater to a wide audience and room to experiment with new designs as well. In that regard, it’s testing new finishes, new materials, and working with merchants to develop finishes in brighter colours for solid wood furniture.

“I think some of this puts us at the cutting edge of design when it comes to making choices for our customers,” said Murty.

Private labels allow the company to operate with more freedom in terms of margins, and Murty noted that marketplace brands make for half of the company’s business while private labels account for the other half.

From a financial standpoint, the Mumbai-based company claims to be operating at 50% gross margins because of the high margin gains from private label brands and its contribution positive business economics. According to Murty, for every INR 100 of product that it sells, the company makes close to INR 25.

Further, the furniture marketplace had also built its own logistics network to help rationalise time and costs along with overcoming sector-specific challenges around damages and handling issues.

“We have been trying to blur the line between offline and online through our omnichannel strategy by opening Pepperfry studios. Now we want to blur the lines further with virtual reality,” said Murty.

In the next 12-18 months, Pepperfry plans to open 500 sq ft virtual reality studios, where customers can walk in, choose a room layout and view how products will look in that room on a VR headset. If they like what they see, they can also checkout to finally place the order.

The company is currently said to be in talks with technology partners and figuring out its VR catalogue, before finally launching the VR studios. “This is a long gestation project and it requires a lot of work because one need to do create a pixel framework which can render fairly fast.”

But aren’t virtual reality studios gimmicks? Murty says the biggest benefit is that Pepperfry studios can be shrunk down from the current typical size of 2000-2500 sq ft. Studios do not need to have a single item of furniture, which gives Pepperfry much higher scalability potential.

“Think of it as Pepperfry Express Studio at every mall that you can think of, be it at a suburb or in a central location in a city,” he added.