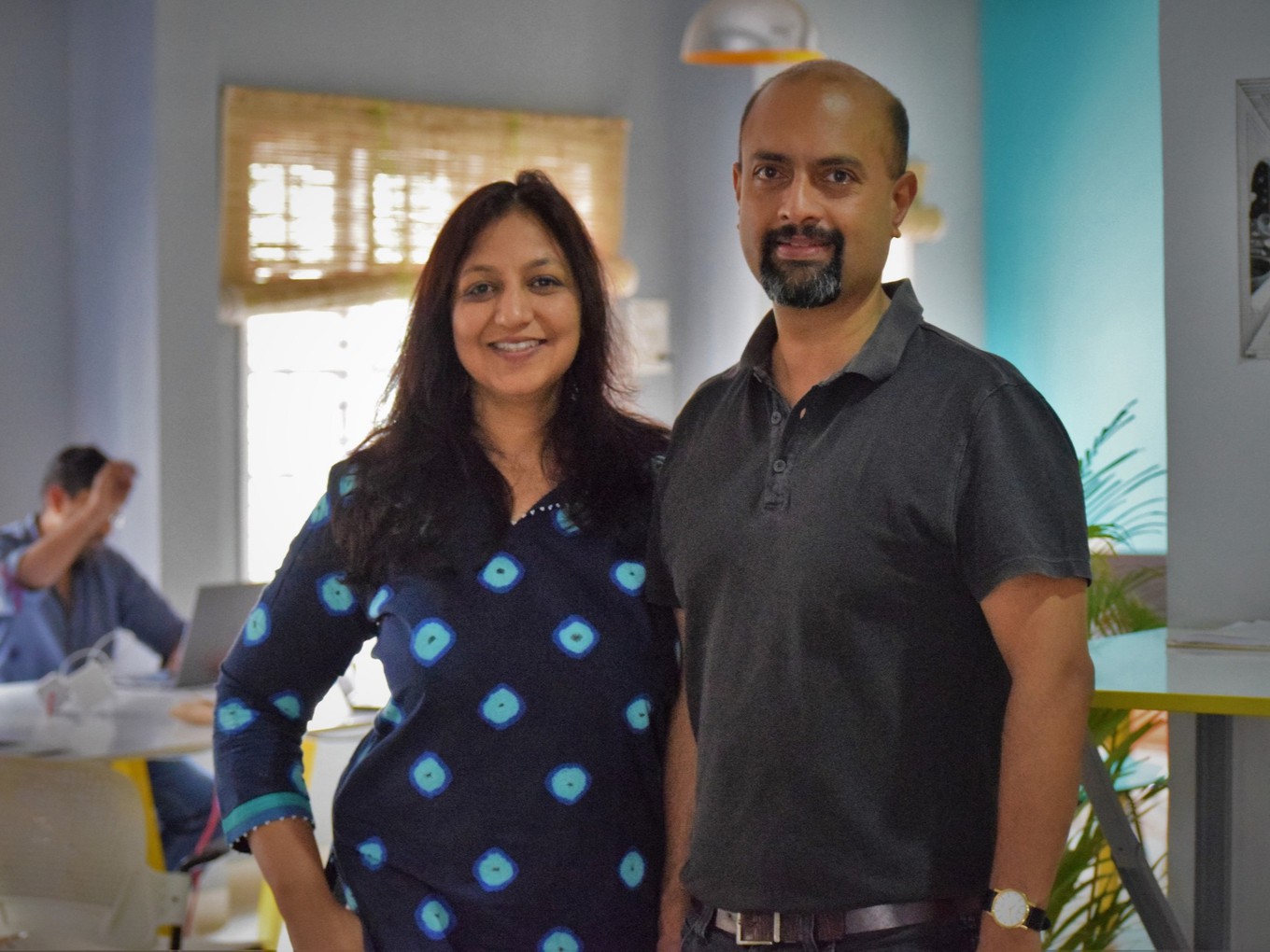 It claims to have over 1.3 Mn users, and a 50% month-on-month customer repeat rate

On World Mental Health Day 2019, Inc42 looks at Wysa, a startup that’s using AI to make a difference in the mental wellbeing of the always-connected urban millennial population.

Huge masses migrate to economic and academic centres in the metros and large cities every year in search of better opportunities and yet the feeling of isolation continues to hover around aspirational city life. With humans constantly hiding behind laptop screens and social media filters, the risk of mental illnesses has grown to criticality across the globe. One in four people in the world are predicted to be affected by mental disorders at some point in their lives.

WHO estimates India’s burden of mental health problems to be massive at the moment. For every 100K people, the organisation found 2400 disability-adjusted life years. This means among the lifetime of every grouping of 1 Lakh in the population, 2400 years cumulatively are spent managing mental disability or trauma.

What’s further alarming is the acute shortage of mental health professionals in the country, estimated to be around 0.07 clinical professional per 100K people (as of 2017). Further, in addition to limited access and affordability, another barrier in mental health treatment is the stigma attached with seeking professional help.

This apparent need for an intervention has led to the rise of multiple mental health startups such as Cure.fit vertical Mind.fit, YourDOST, YourHour, Headspace, InnerHour and more.

While most of these startups focus on providing easy access and mindfulness techniques, pi Ventures-backed Wysa has set out to reinvent self-help with an artificial intelligence-backed conversational bot which uses scripted responses to guide users through disturbing thoughts and stressful situations.

Founded in 2015 by Jo Aggarwal and Ramakant Vempati, Wysa is a virtual coach that combines empathetic listening with evidence-based therapeutic techniques like CBT, meditation and motivational interviewing.

In addition to free access to a chatbot, the Mumbai-based startup also offers premium plans including services such as guided-positivity exercises, yoga routines, calming methods, mindfulness and a personal coach.

The Wysa Coach is accessible at INR 1.9K per month, under which the user gets access to one or two sessions of 30-45 minutes each week. As compared to walk-in therapy sessions which are somewhere around INR 800-1000 for a 60 minutes session, the Wysa plan is definitely more affordable.

Fighting The Stigma Around Mental Health

Wysa app does not asks the user for any kind of registration or authentication process, anyone can start chatting on Wysa using a random nickname. According to Ramakant, the biggest issue in therapy is that the user does not come forward because of the stigma attached to it. He added that psychologists claim that it makes for about 80% of the problem. “So when you are anonymous, and you are doing it over chat. The fear of being seen or judged for what someone is going through is drastically reduced,” he told Inc42.

The broader activist movement around mental illness has also been focussed on striking out the stigma  associated with therapy and mental health. Support groups such as Artidote and BuddyProject, have aimed to create a safe and accessible space for users to share their stories and also find solidarity in other’s experiences.

One such example is the @TheArtidote’s Snapchat handle which shares anonymous stories of revelations of rape, depression, anxiety and self-harm and are often met with huge support from other follower’s messages of support, hope, and solidarity.

Wysa can be seen as a step up to self-help groups, with its ability to connect anonymous users with a trained mental health professional along with offering empathic responses.

Talking of the possible impact of Wysa, Ramakant said, “Wysa’s tech capabilities allows our team of 30 professionals to serve about a million people, which in a physical setting would have required an army of professionals. It is highly scalable as compared to the physical therapy sessions.”

Further he said that because it is a mobile application, it allows users to have access to help at any time of the day, even at night when the personal coach is sleeping or is simply unavailable.

Wysa claims to have over 1.3 Mn users from more than 30 countries, with a majority of them being free users. The app is said to have conducted over 19 Mn conversations and has a 50% month on month customer repeat rate. Further, the company claims to have facilitated over a million breakthroughs, which is an impact equivalent to about 3 Mn hours of in-person therapy.

Commenting on Wysa’s customer acquisition strategy, Ramakant said, “We launched as invite only service and within days, we started getting over hundreds of invite code requests every day. Post which, we have been completing organic and haven’t invested anything in marketing.

The company claims to be adding around 2K users a day. In future, Wysa aims to expand from 1.3 Mn users to 10 Mn users. Currently, almost half of the Wysa users come from US, UK and Canada, while India makes for about 20% of its user base, and another 20% comes from other countries in Asia and South Asia. Ramakant believes that in the next two to three years, people in India will reach a point where they are willing to pay for Wysa services.

Speaking of Wysa’s plans to serve the vernacular language users in India, he said that Wysa has the capability of doing vernacular languages. “We have 80% of solution ready but i don’t see a business use-case there, as of now. So unless the government says we want to give this service in vernacular languages and they are willing to pay for it. We cannot invest in there right now.”

He also noted that about 90% of Wysa’s earnings come from the B2C segments, where the company has partnered with corporates to offer mental health services to their employees.

The Role Of AI In Healthcare

One of the major criticisms of conversational bots such as Apple’s Siri, Amazon’s Alexa and Microsoft’s Cortana has been the insensitive responses that these AI chatbot have offered to rape victims and users dealing with sucidal thoughts. The World Mental Health Day is a good time to look at how generic AI is sometimes not the right fit for mental wellbeing, especially since such virtual assistants are part of the everyday life in cities.


Users have reported to get answers such as ‘I don’t know what you mean’ and ‘I don’t know how to respond to that’ when they asked questions like, ‘I have been raped’ or ‘I have been beaten up by my husband’. Another media report found that phrases such as “I’m having dark thoughts,” or “I don’t want to wake up tomorrow” also did not receive any helpful response from the popular AI bots.

In response to which, Ramakant said that Wysa’s chatbot does not offer any unscripted response, all the conversations on the platforms are pre-scripted by a team of mental health professionals. This allows the company to ensure that there is no inappropriate response or advice given to the users, as in the case of existing chat assistants.

“It is like peeling another layer to the existing voice assistant services, wherein the bot asks you how was your day, and you say ‘I am not feeling good’. And it responds with ‘why so’ and further supports you through the journey,” he added.

Today, the use cases of AI are rapidly expanding from customer service support, to online advertising, to smart home applications, self-driving cars, and intelligent drones. Amidst all, some of the most exciting work is being done in healthcare, with AI detecting early stage cancer, drones delivering medicines, diagnosis of radiology reports and much more.